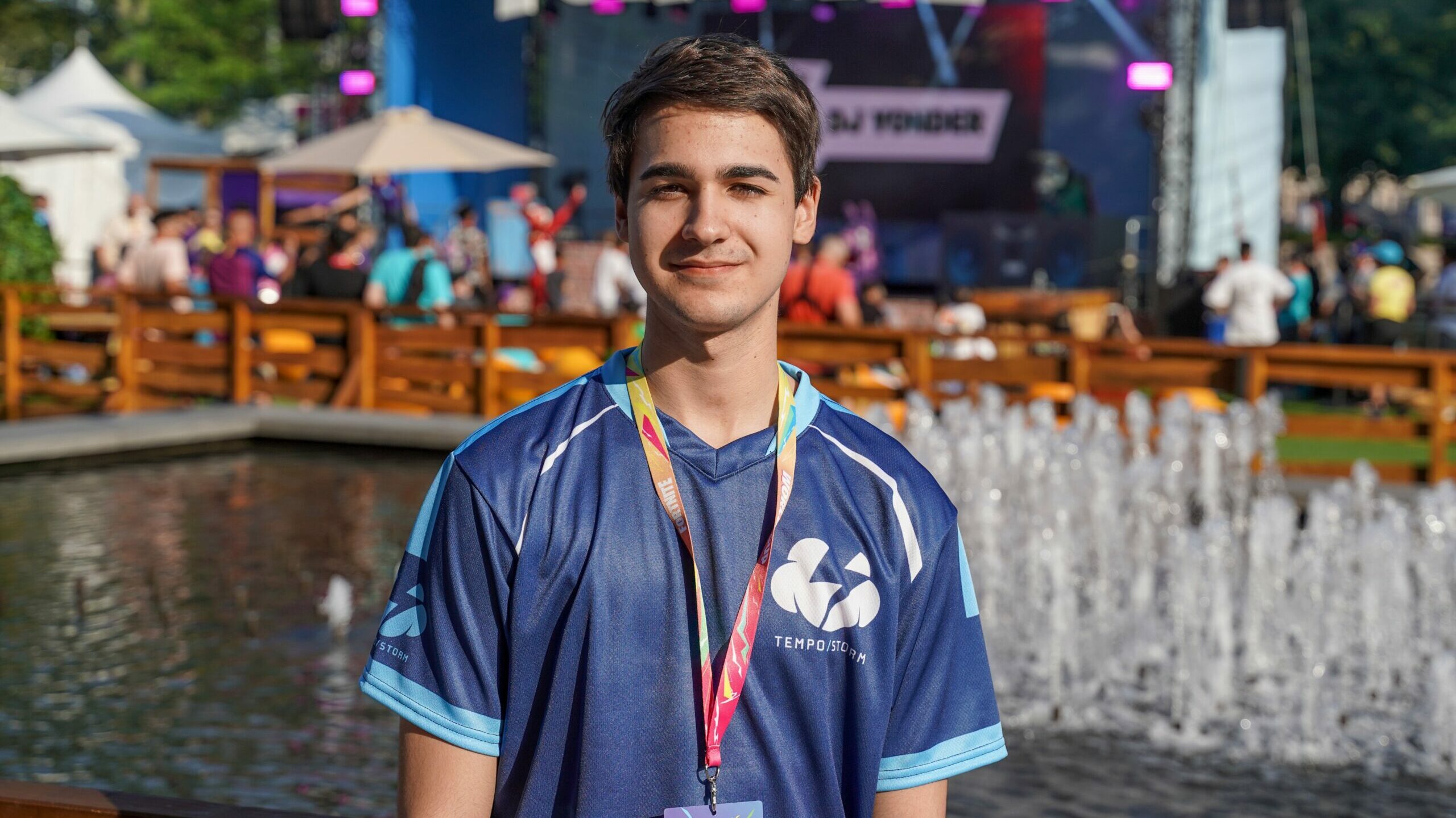 Zero Build Fortnite has been gaining in popularity in the last few months and with this increase in players come new strategies to get eliminations and ultimately win the game.

At first glance, the new game mode looks pretty simple; you jump off the bus, find a weapon, and eliminate other players until you are the last one standing.

However, there are a bunch of new weapons and items that can be quite overwhelming. I asked one of Zero Build’s best pro players, Chris “CizLucky” Perez, all of the questions needed to increase your chances of winning.

CizLucky started playing Fortnite all the way back in Chapter 1 Season 1; he became popular by competing with the Team Liquid boys like Vivid, 72hrs, and Poach.

From there, CizLucky continued to place well in tournaments in Chapter 2 but started showing his true potential in Chapter 3 with the introduction of Zero Build.

Before you can start your journey to becoming the best Zero Build player, you’ll need to find a place to land. In contrast to Battle Royale, the best POIs on the map are locations that are on the edge.

In Battle Royale, middle map locations excel because you have the ability to build to create cover if a team is on your flank. In Zero Build, you need to make sure no teams are behind you.

CizLucky said “Edge POIs ensure that no teams are behind you. This way, you only have to worry about teams in front. With this now in mind, landing at places like Chonker’s Speedway, Condo Canyon, or Synapse Station is best.”

If we compare a POI like Greasy Grove to Chonker’s, Condo, or Synapse, we can see what CizLucky is trying to tell us.

Greasy Grove has three splits behind it, meaning that if you land Greasy, you will never be 100% positive that there isn’t a team behind you.

With Synapse and Condo we can see that the only thing behind them is the ocean. Chonker’s, on the other hand, has a house behind it. This isn’t as big of a problem as Greasy, because the house gives little to no loot. So, if a team does land behind Chonker’s, it is an easy push for some free eliminations.

This brings us to the next topic, which is one of the most important aspects of Zero Build. Positioning is vital to earn yourself some free eliminations and a Victory Royale.

CizLucky expands on the topic by saying “You should be positioning yourself on the edge of the zone, this way you ensure that no teams had sneaked behind you while you were rotating. Making it easier for you to track the remaining teams and to position for the next zone.”

Alright, so now you should have your preferred POI and have a strategy for positioning. But, how do you actually get eliminations? Zero Build requires players to have top-tier aim because you don’t have building or editing to bail you out of poor positions.

CizLucky recommends practicing aim in Creative aim trainers. This way, you don’t have to purchase or download third-party software and the scenarios are more realistic.

Raider464 makes the best maps ever to practice all of the mechanics in Fortnite. CizLucky highly recommends the usage of his new map.

The best routine according to CizLucky, is to practice your click-timing and flicking one day and then your tracking and tap-fire the next.

If you were to take anything away from this article it should be this, “Aim training is one of the best ways to take your gameplay to the next level. If you’re willing to put in the time to improve then you will see improvement. Practicing and grinding is the best way to improve at anything.”

Next, CizLucky says that he loads into Solo Zero Build and lands at a highly contested POI like Tilted Towers and Rave Cave.

In these matches, he isn’t focusing on actually winning the game; rather he’s looking to get in as many engagements as possible to practice his aim against real players.

Look at that! You’re almost ready to load up your Zero Build game and start dominating. So, your aim is godly; you have mastered the best drop, and you have an unbeatable strategy. But, you aren’t sure what weapons and utility to actually pick up.

Don’t worry, Ciz has our backs by leaking the best loadouts to run in Solo and Team Zero Build game modes.

I asked CizLucky what is the best loadouts for solos, he said “Running the shockwaves for mobility, port-a-fortresses for cover, an assault rifle like the AUG, Shotgun or SMG for close range fighting, and Bigs/Minis for heals is the best for dominating in solos.”

For duos, CizLucky highly recommends that “All members carry a shotgun and assault rifle; one team member should hold a Heavy Sniper to break structures, while the other holds Rift-to-Gos for movement.

“However, if your team prefers to play cars, then you should have a team member holding a repair torch. For heals, my team usually just tries to hold a mixture of minis, bigs, splashes, Shield Kegs, and Med Mist.”

That is it! You should be absolutely ready to start showing off to your friends your high skill level in Zero Builds. If you made it here, show some love to CizLucky by checking out his Twitch and Twitter.

He’s an absolute goat and will answer any more of your questions. Good luck out there!