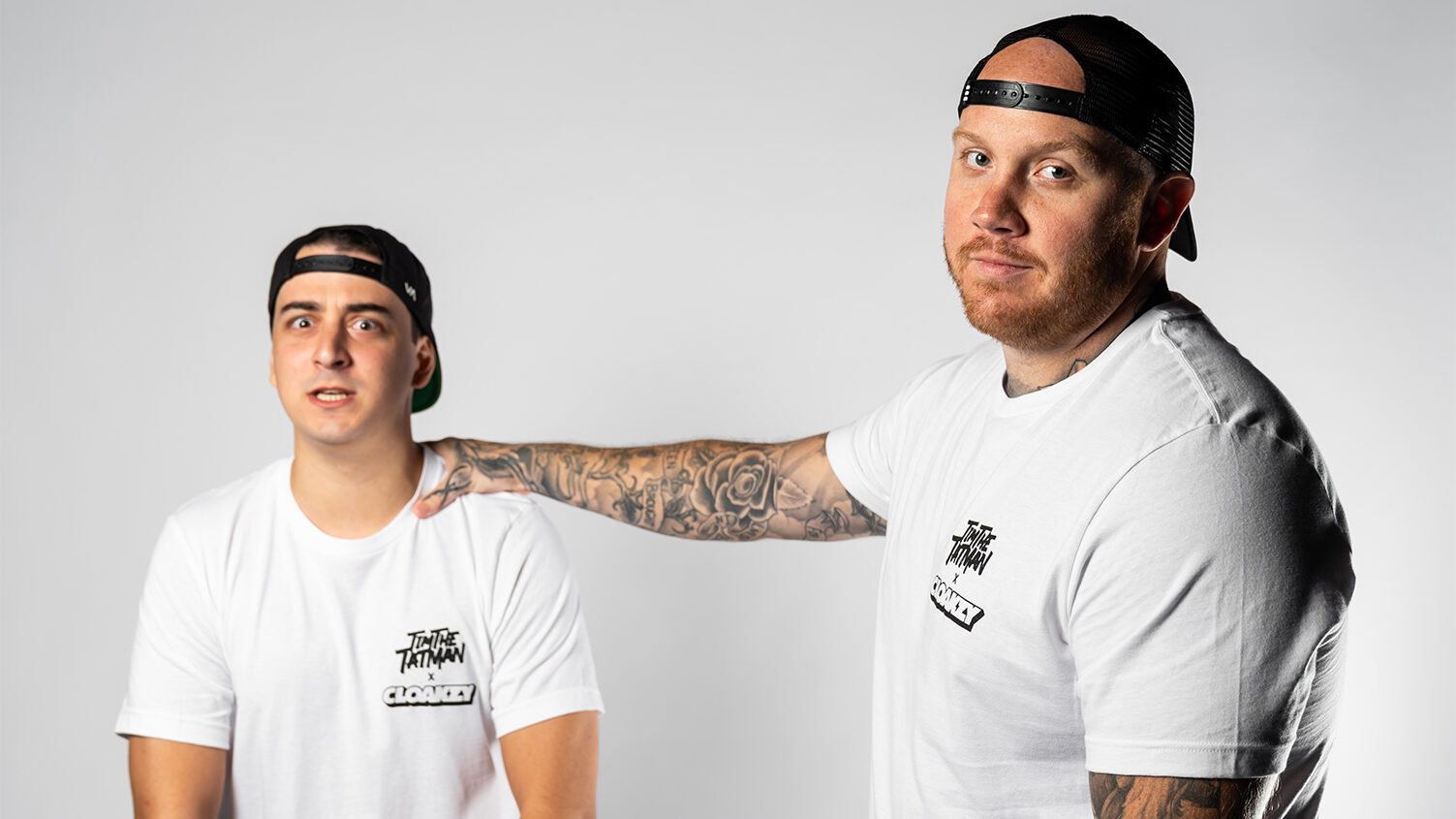 Call of Duty MW2 is right around the corner. After the game’s campaign mode launched in early access last week, the rest of the title will be completed later this week.

The game’s multiplayer portion has a ton of hype surrounding it. After a year in the abysmal WW2 setting, a return to modern times is a much-needed shift.

Not to mention, Warzone 2.0 is set to launch in November. Call of Duty is looking up, at least, for some portion of the player base.

A very well-known streamer and owner of the most accidental in-game deaths, Timothy “TimTheTatman” Betar, was asked about CoD’s multiplayer portion. His answer was short yet targeted a game-changing evolution that’s ruined everybody’s experience.

On a recent stream, a viewer asked Tim if he was going to play MW2’s multiplayer. Fair question since Tim does a ton of Warzone streams and has done Call of Duty League watch parties in the past.

His answer was short and sweet, most likely to avoid the tangent the topic of SBMM brings up.

By now, if you play any online title, you’ve heard of this topic at least once. SBMM, or skill-based matchmaking, has been a hot topic in recent years.

If you’ve never heard of it, the simplest definition of SBMM is that it’s a matchmaking system that will pit players of similar levels against each other.

However, the problem arises when games implement it in casual experiences. For example, Call of Duty is inherently an arcade FPS experience. If I want to chill and unlock weapon camos, I should be able to do that.

SBMM serves a purpose in the industry. However, it shouldn’t dominate modes that are intended to be casual experiences. It serves a better purpose in ranked experiences that CoD has been conveniently devoid of.

The topic itself has caught debate amongst many big-name gamers in the industry. Most notably, 2019’s Modern Warfare brought this tweet from Fortnite streamer Daequan.

Will Tim completely avoid MW2’s multiplayer? Probably not, especially if WZ 2.0 makes you grind out multiplayer for weapon attachments.

However, the topic of SBMM will continue to rage on.

SBMM will never go away no matter how many big names shed light on it.