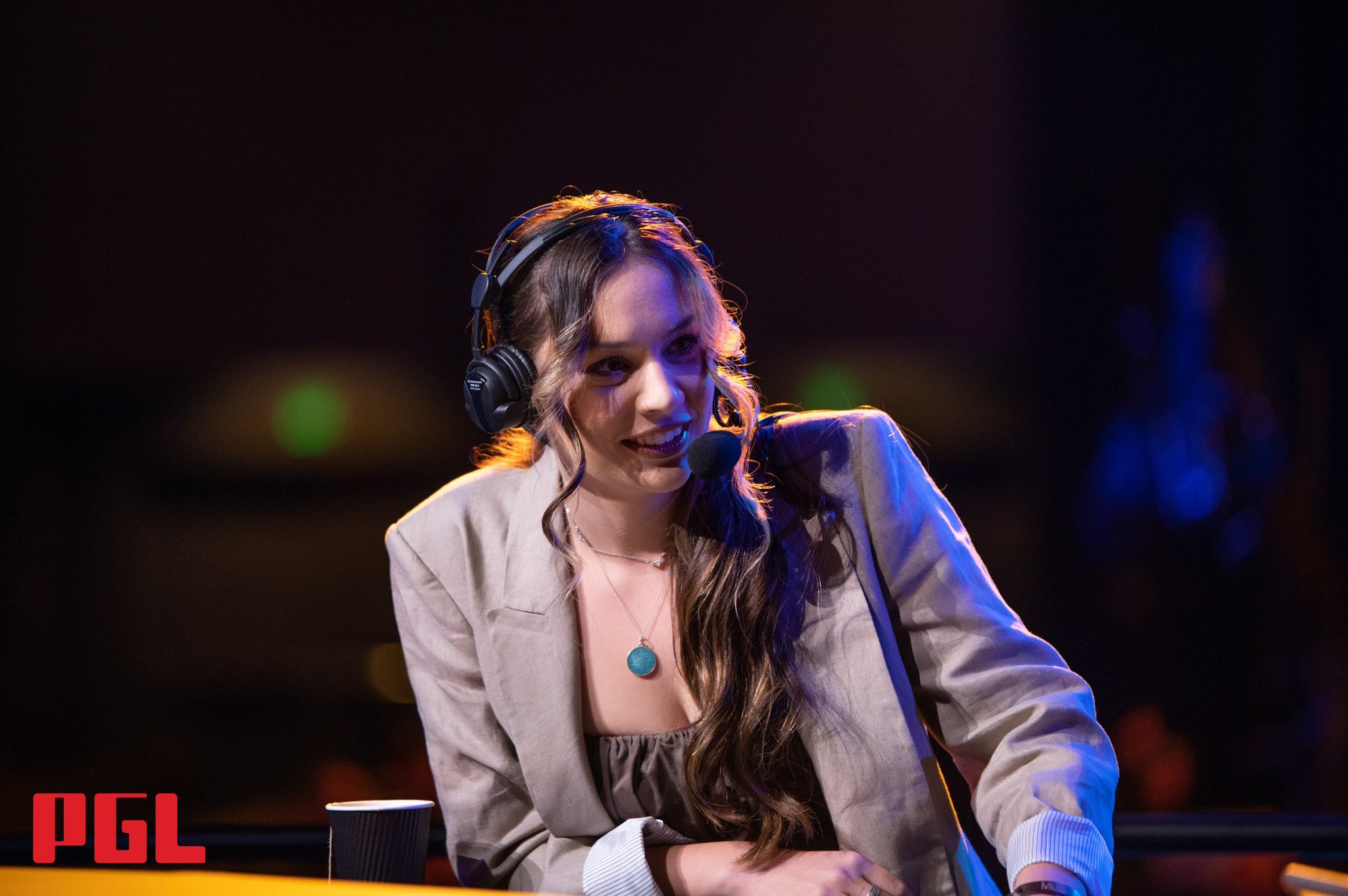 The International 2022 (TI11) is right around the corner with the TI11 Last Chance Qualifiers (LCQ) starting in less than two days, and some members of the broadcast talent will make their debut there.

No event is complete without the lovely talents lending their voices, behind the microphone, to elate the mood of the spectators and keep them engaged throughout the game.

TI11 is no exception.

This time around, many individuals are making their debut for TI11 as on-air talent and will be looking forward to entertaining the spectators with all the hype.

We reached out to a few of them, to garner their thoughts about being part of the crown jewel Dota 2 event — The International 2022 (TI11).

“It feels amazing to be able to cast the best games with the best teams alongside the best talents in the biggest celebration of Dota 2 in the year! It’s been a long journey for me and Mike, starting out from EchoLeague in 2017/2018 and hauling our way to our first LANs this year, into TI as well!

We couldn’t have done it without the support and feedback from everyone throughout the years – thank you! And big thanks and so much love to Mike who stuck through thick and thin together! We’ll give it our all!”

“It feels like a dream come true. John and I have been through a crazy amount during these last 5 years, and I’m kinda proud we actually stuck by each other and went all the way. I’ve gotta admit, at times things would get heated, and times were certainly impossibly difficult, but it seems the hard work and loyalty to each other have paid off.

I’m even happier because we stuck by our initial agreement to not hop to more popular regions, and stay in SEA to help it grow. It’s been a roller-coaster, but we’re not done yet. We said we wouldn’t be done until we’re the best duo in Dota, and now we’re one step closer.

I’d like to take a moment to thank all the viewers and fans alike, who kept supporting us, started being more vocal, and gave us the feedback necessary to improve. We would’ve never had a chance without them. So thank you all. I promise we won’t let you down!”

I am really just very honoured to be considered for such an epic event, especially since I haven’t actively been in the scene for the last couple of years. I have still paid attention to Dota 2 over that time however life just took me elsewhere with my family, now involving two beautiful daughters and although my now full-time job is involved in esports, I did miss the casting grind.

A couple of chances came up more recently where I was asked out of the blue to cast some Dota events including the PGL Arlington Major and the WEU TI11 Qualifiers for a youtube channel (NoobfromUA) and I was just happy to be able to cast Dota again.

Then when I received the email asking about my interest in casting TI11 officially, I at first thought it was some kind of joke, but I quickly realized after a little more research that it indeed was the legit opportunity and was thrilled.

Casting Dota is still very much so a passion project of mine and I will be sure to give it my all for the LCQ and Group Stages, knowing I can put a checkmark next to one of my bucket list items in life in general, to officially commentate a TI event!

This year still feels so surreal to me. I’ve been unbelievably fortunate: being involved in Apex Legends & Age of Empires at the highest level is incredible enough… but now I get to add TI to that list!? It’s something every aspiring Dota 2 caster dreams of & my dream came true, I never expected it to happen but I’m over the goddamn moon that it did!

Still not my number 1 moment of the year, sorry Dota, that one is reserved for my beautiful daughter Freyja. Still… what a year, it’s crazy to think I’ve already been blessed this much and there are still a few months left.

It’s an honour to be asked to work at TI. Like many others, this has been my goal for the past four years. I remember staying up until 5am for the grand finals of TI3, fist in mouth trying not to shout at my PC and wake everyone up… and now to be a part of that same tournament all this time later, yeah, it’s a good feeling, but it certainly doesn’t feel like the finish line. Far from it honestly.

There’s a ton of talent invited this year, many of us online only, so it’s not the main stage TI experience yet. I also feel like with the amount of hosting I’ve been doing people have forgotten I can cast. I’m very determined to remind people not just that I can indeed cast, but that I’m also one of the best casters in Dota. It’s a big claim but I’m ready to back it up. See you soon!

This TI is going to provide some of the best entertainment for spectators with LCQ looking insanely difficult for all 12 teams, then leading into TI11 itself, where we have 20 teams participating, there are so many stories to be written and chapters to finish for numerous players!

This is my first time hosting The International, I’ll be doing LCQ and group stage, and this job comes with some nervous excitement, so I hope I don’t let you guys down. I do know the SEA crowd is going to give all of this hype, the justice it deserves and I look forward to seeing/meeting some of those fans in Singapore!

Well, I’m excited to be able to lend my voice to this year’s TI. I’m very excited to see how the LCQ teams will perform in the Group stage, and look forward to the massive amount of Dota we have with 20 teams now. After I got to see the crowd in Genting first-hand, I can’t wait to see how hype the Singapore crowd will be for the finals