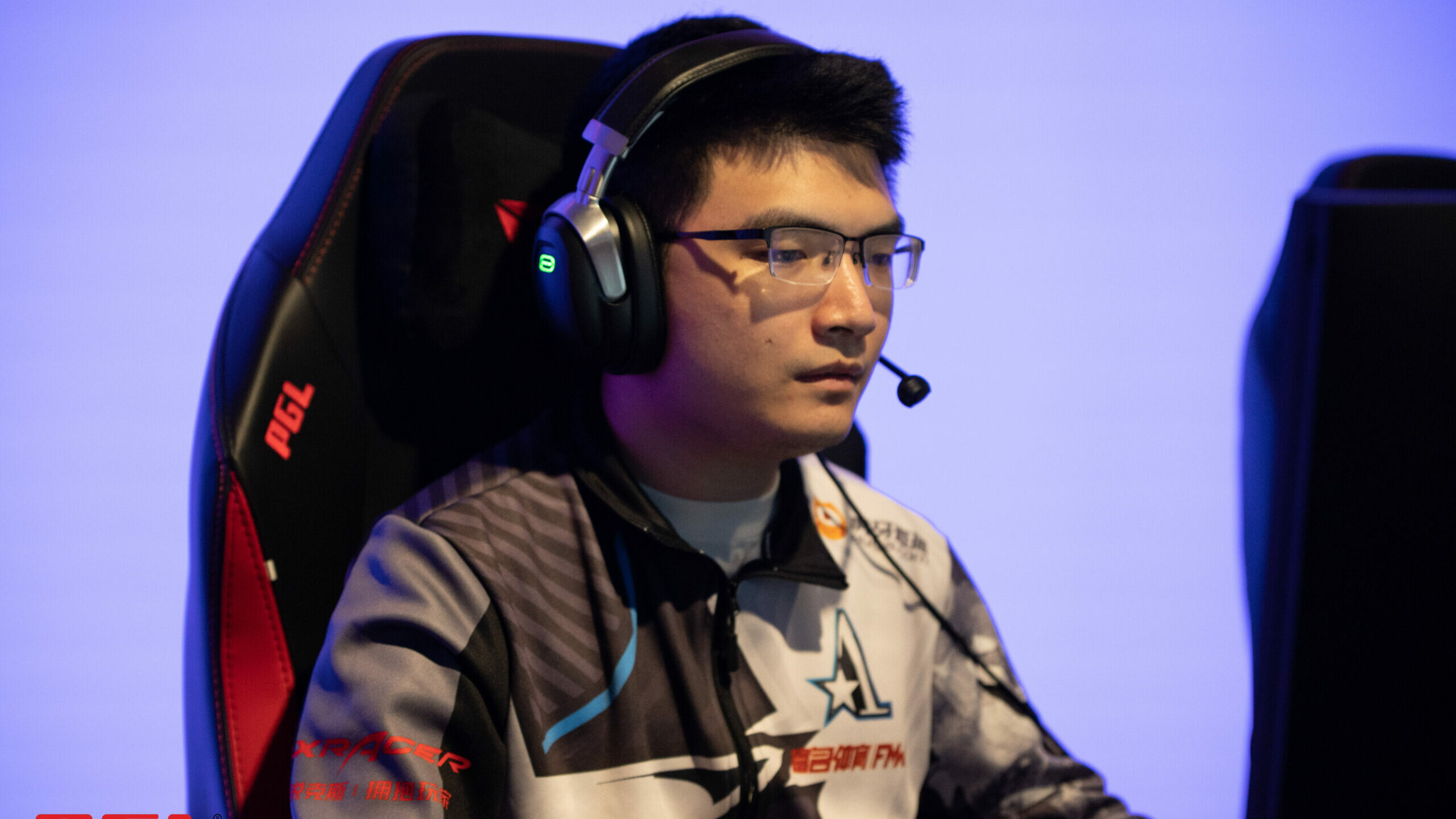 Team Aster is the only Chinese team to continue in the upper bracket of the TI11 Main Event after PSG.LGD dropped to the lower bracket and Royal Never Give Up (RNG) got eliminated.

All series in The International 2022 (TI11) Main Event have been a clean 2-0 whitewash with Team Aster continuing the tradition.

Despite the whitewash, both games in the Team Aster vs Team Liquid series were highly close, with both teams fighting neck-to-neck.

However, Team Aster got the best out of Team Liquid in crucial team fights. The former was able to capitalise and punish the latter’s mistakes, and ultimately turn around the series in their favour.

Team Aster have secured themselves a top-six finish at TI11 and will move on to the next round to face Tundra Esports, who so far have been undefeated at the event.

Team Liquid lives to fight another day at TI11

A win will ensure their journey continues at TI11 but the road is long and difficult.

The International 2022 has been unpredictable with almost every prediction going wrong. The games have been an absolute delight to witness with the emotions oozing out of the players.

This will also be Lasse “MATUMBAMAN” Urpalainen’s last TI as a Dota pro and if he wants to win TI for a second time, especially after coming so close at TI10, then Team Liquid needs to show up.

Stay tuned to Jaxon as we keep you up to date with the latest news, interviews and reporting from The International 2022.