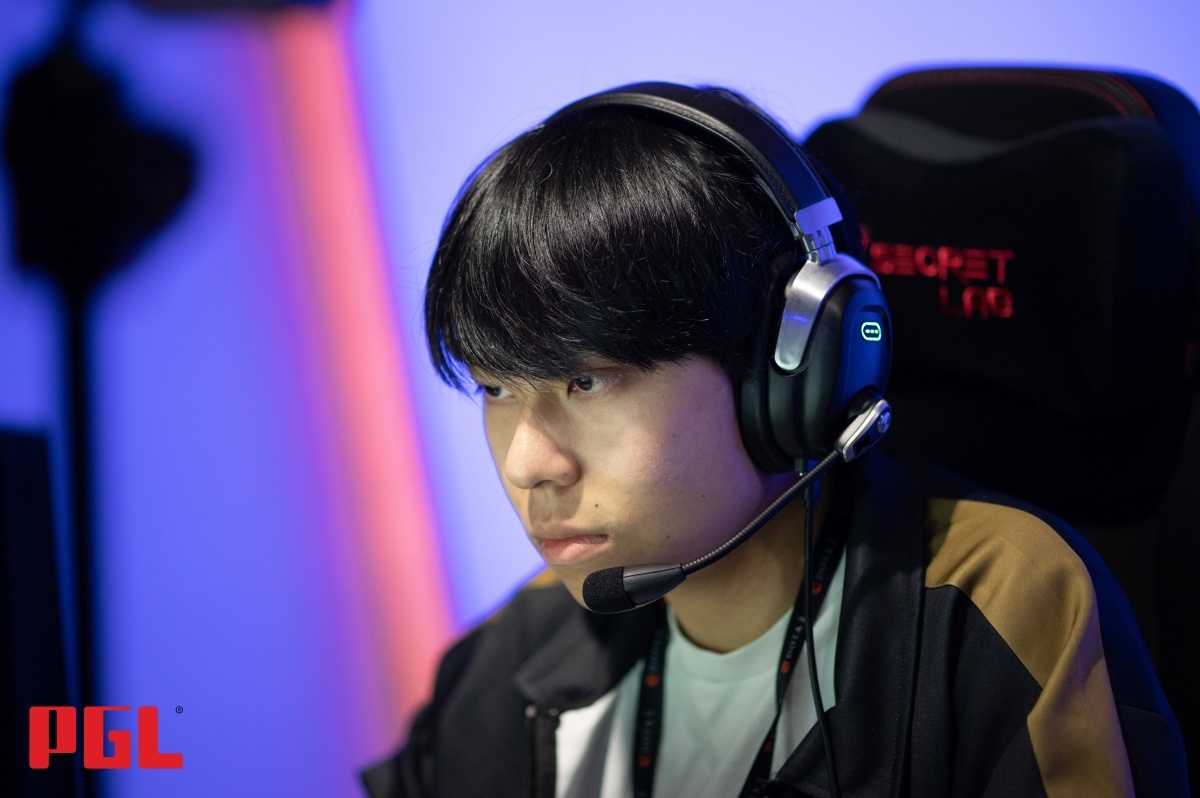 The International 2022 SEA qualifiers have been a reckoning in the truest sense. The storylines and intense competition are second to none, especially surrounding T1 and its star-studded roster.

Prior to the TI11 SEA qualifiers, T1 made critical changes to their Dota 2 lineup by bringing in the two-time TI winning duo, Ana and Topson.

The expectations skyrocketed having the two in the mix since T1 has long been one of the torch bearers of Southeast Asian Dota.

They started their road-to-TI campaign on a prolific note with absolute stomps and overwhelming performance from Ana and Topson and the team as a whole.

However, that would be against opponents of much lesser calibre. T1 met their match against Talon Esports in the upper bracket finals and got whitewashed.

Dropping down to the lower bracket, the competition only got intense with a rising Polaris Esports demolishing any opponents coming their way.

The cracks became visible and T1 were caught with their pants down as no one — Ana, Topson or others, could save the sinking ship.

At least that’s what many thought in the decider game of the lower bracket finals series at TI11 SEA qualifiers. For a moment, T1 showed signs of a comeback but ultimately they couldn’t withstand the onslaught of Polaris.

Polaris with their impeccable plays and vision control outdid the SEA behemoths and comfortably secured the grand finals berth against Talon Esports.

T1 Dota 2 still has one chance at the Last Chance qualifiers. They’ll have an uphill battle but still, there is hope.