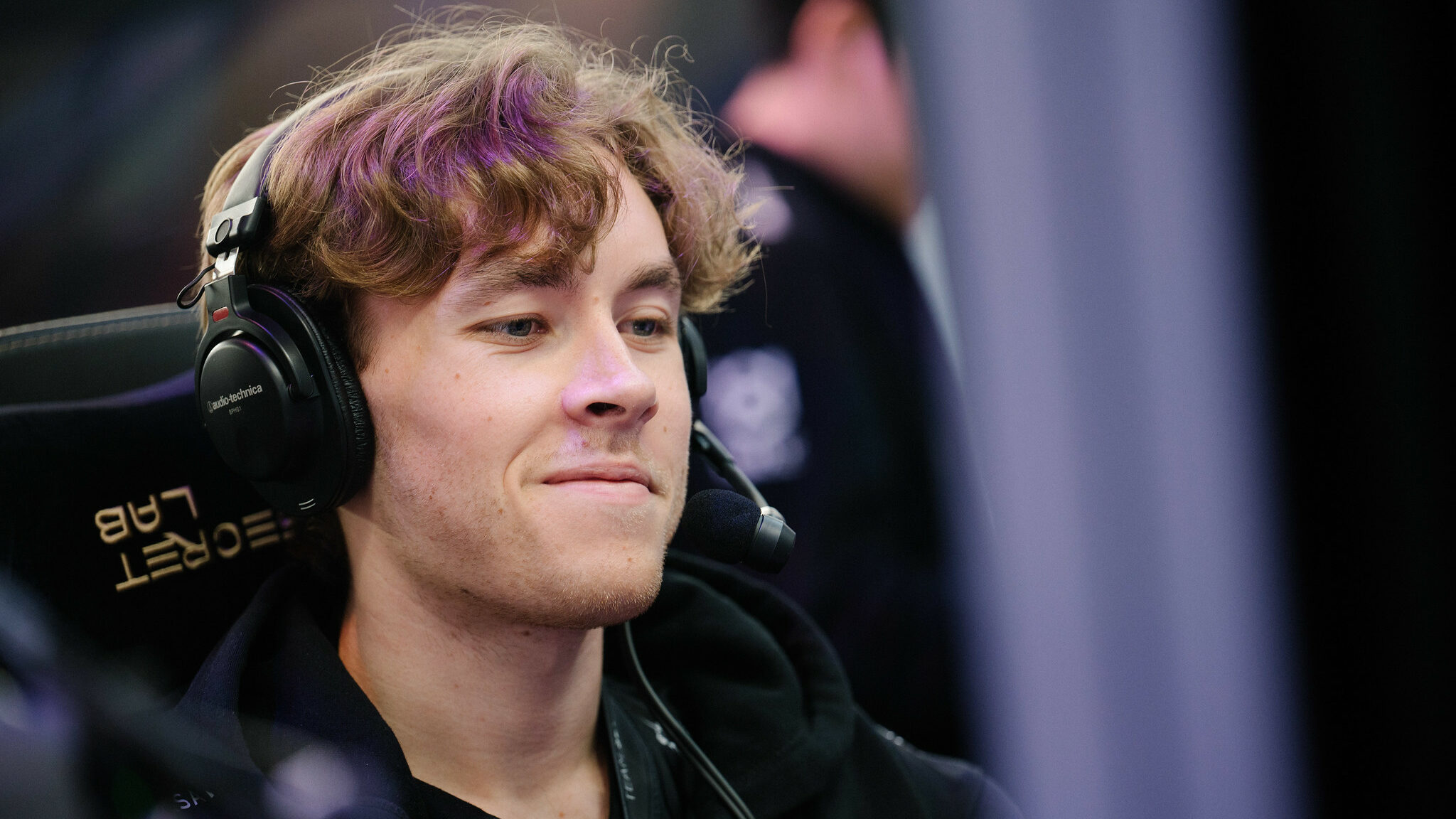 TI11 Last Chance Qualifier: NA caught with their pants down

In a surprising turn of events, Natus Vincere (NAVI) topped Group A of The International 2022: Last Chance Qualifier (LCQ).

They won two series and drew three — with the former coming against weaker teams and the latter against stronger teams.

Nonetheless, they held their own when no one expected them to and deservedly begin their journey in the upper bracket of the TI11 LCQ.

As expected, Team Liquid topped Group B a.k.a. the group of death. They won three series and drew two and will start from the upper bracket of The International 2022 LCQ.

Xtreme Gaming, Virtus Pro and T1 also begin from the upper bracket for finishing the group stage in the top four.

The North American and South American teams have been a huge disappointment at the TI11 LCQ. All four teams; nouns, Wildcard Gaming, Tempest and Infamous managed to win zero series except nouns.

Rightfully so, as per their performance and rankings, they all start in the lower bracket of the TI11 Last Chance Qualifier.

It would be fair enough to say that the lower bracket will truly be the last chance for Americans as there is no second chance from the lower echelons of the bracket.

The only promising team looks to be nouns who secured a clean victory against one of the strongest Chinese teams — Vici Gaming.