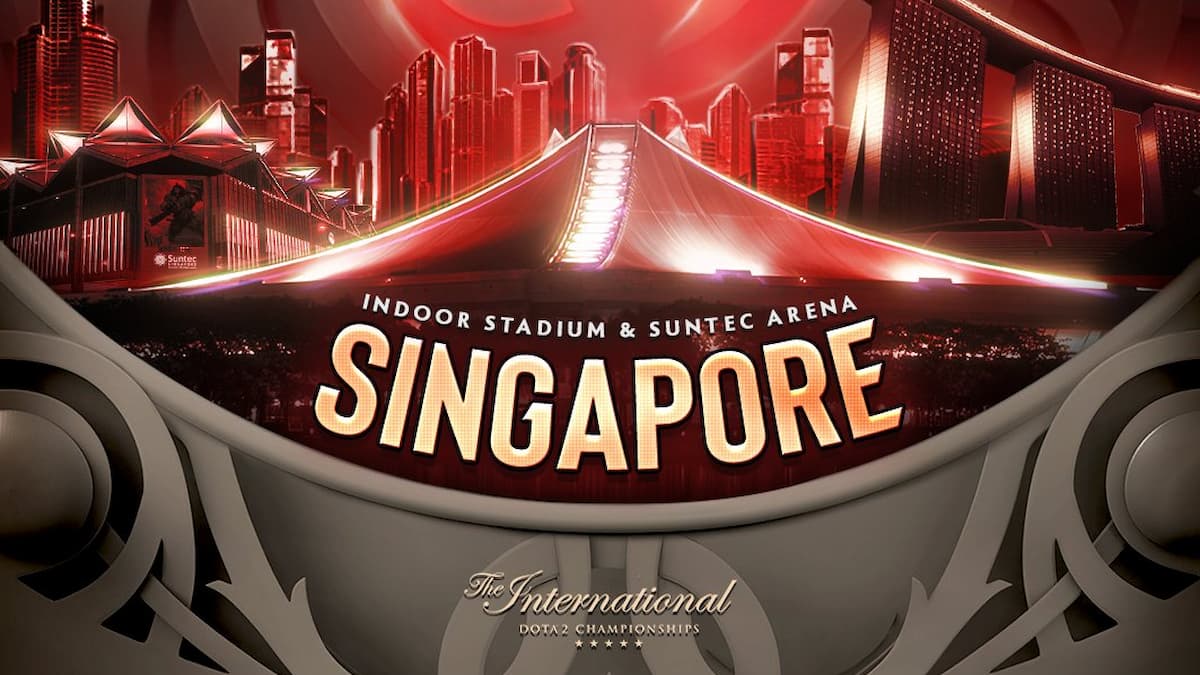 TI11 goes RED, in a highly anticipated flight to the Lion City, Singapore.

The ever-smart and intelligent community was quick to decode the cryptic tweet in relation to TI11.
The hint was narrowed down to Singapore as TI11’s next location.

The International 11 being held in Singapore was becoming more of a reality.

Soon enough, all doubts were cleared during the main event at The Stockholm Major 2022.

After initially trolling the spectators with some mind-blowing live 3D animation graphics, T11 was finally revealed.

Southeast Asia (SEA) will be the proud hosts of The International Dota 2 Championships 2022.

TI11 will be held at the Suntec Arena in October, with the exact dates being released soon.