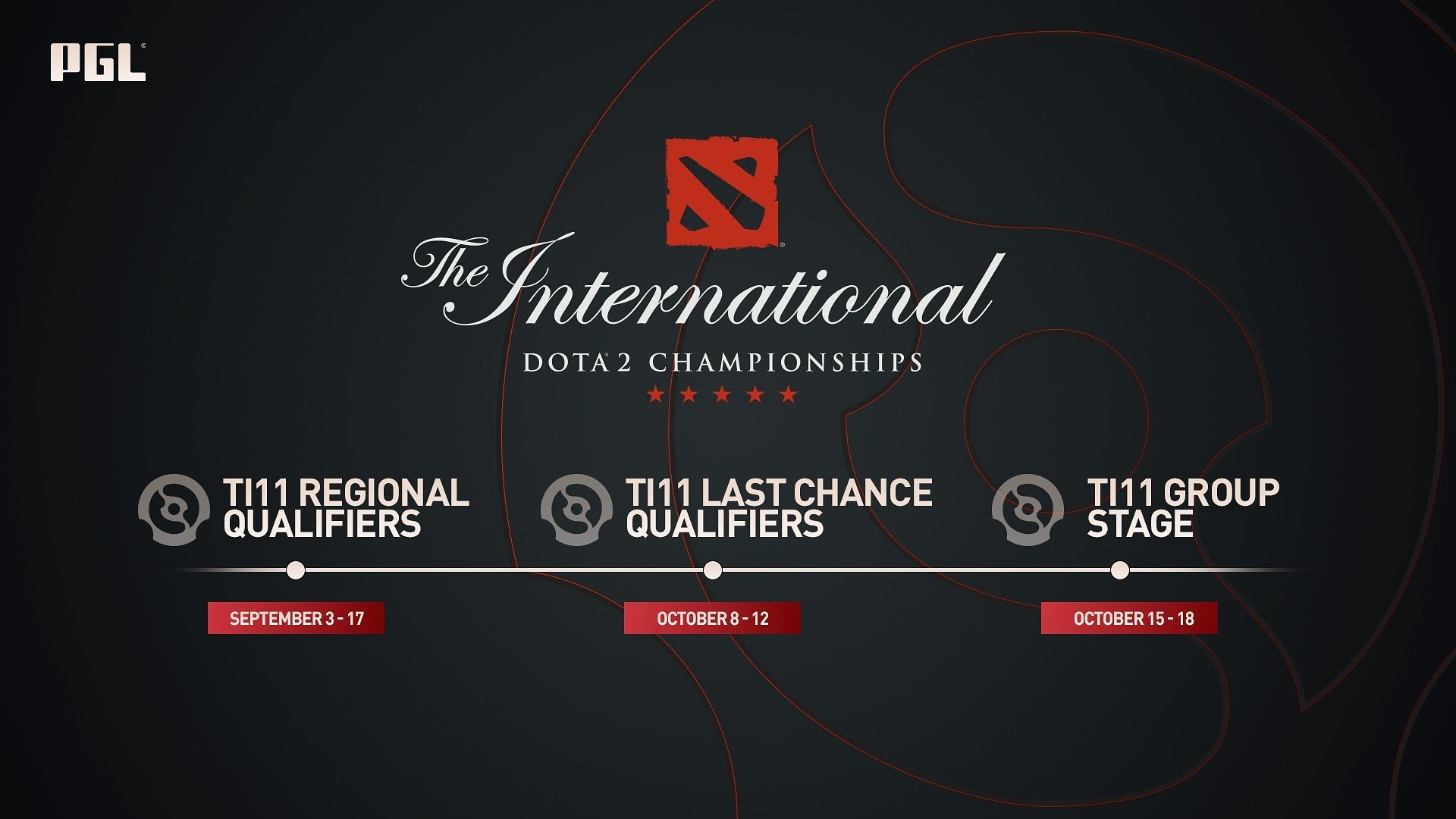 Do they have what it takes?

The International 2022 (TI11) EEU Qualifiers will begin with teams vying to grab the last three remaining spots for the crown jewel Dota 2 event.

Out of thirteen teams, only one will qualify directly for TI11, while the teams ranked second and third, will proceed to the Last Chance Qualifiers.

Here’s everything you need to know about TI11 EEU Qualifiers.

The fourteen teams are as follows:

TI11 EEU Qualifiers will not have a group stage, but rather have a playoffs-style format based on the teams’ standings in DPC EEU Tour 3. The format is as follows:

The brackets for the TI11 EEU Qualifiers have been determined.

Where can you watch TI11 EEU Qualifiers?