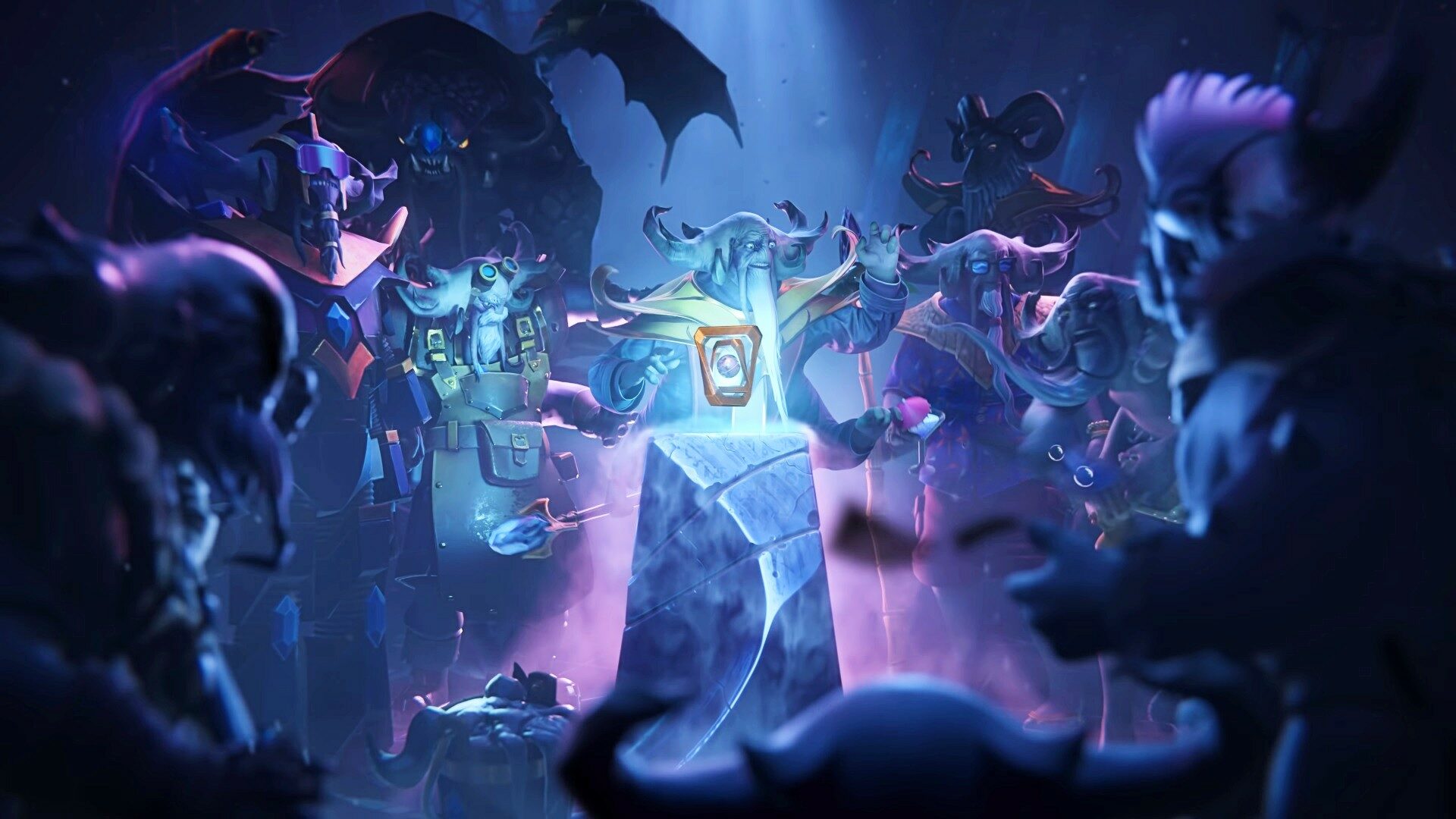 Shut up and take my money

TI11 Battle Pass will release on September 1, 2022, according to Wykrhm Reddy, a popular Dota 2 personality.

Get your wallets ready, for you are about to lose a big chunk of your money.

The community eagerly awaits the release of the Battle Pass to get their hands on numerous in-game quirks.

The Battle Pass also consists of quests through which players can accrue battle points to level up their battle passes by playing more games.

However, the most distinctive feature of a Battle Pass is making the Dota 2 fans purchase the compendium, to contribute towards the ever-growing prize pool of TI.

25% of the purchase goes directly towards funding the TI prize pool, which starts at a base of $1.6M. Last year at TI10, the prize pool grew to a massive $40M+ on the back of the purchases made by the Dota 2 fans.

The compendium also features bracket predictions and fantasy drafts which earn you points and subsequently reward you with levels depending on how you fare.