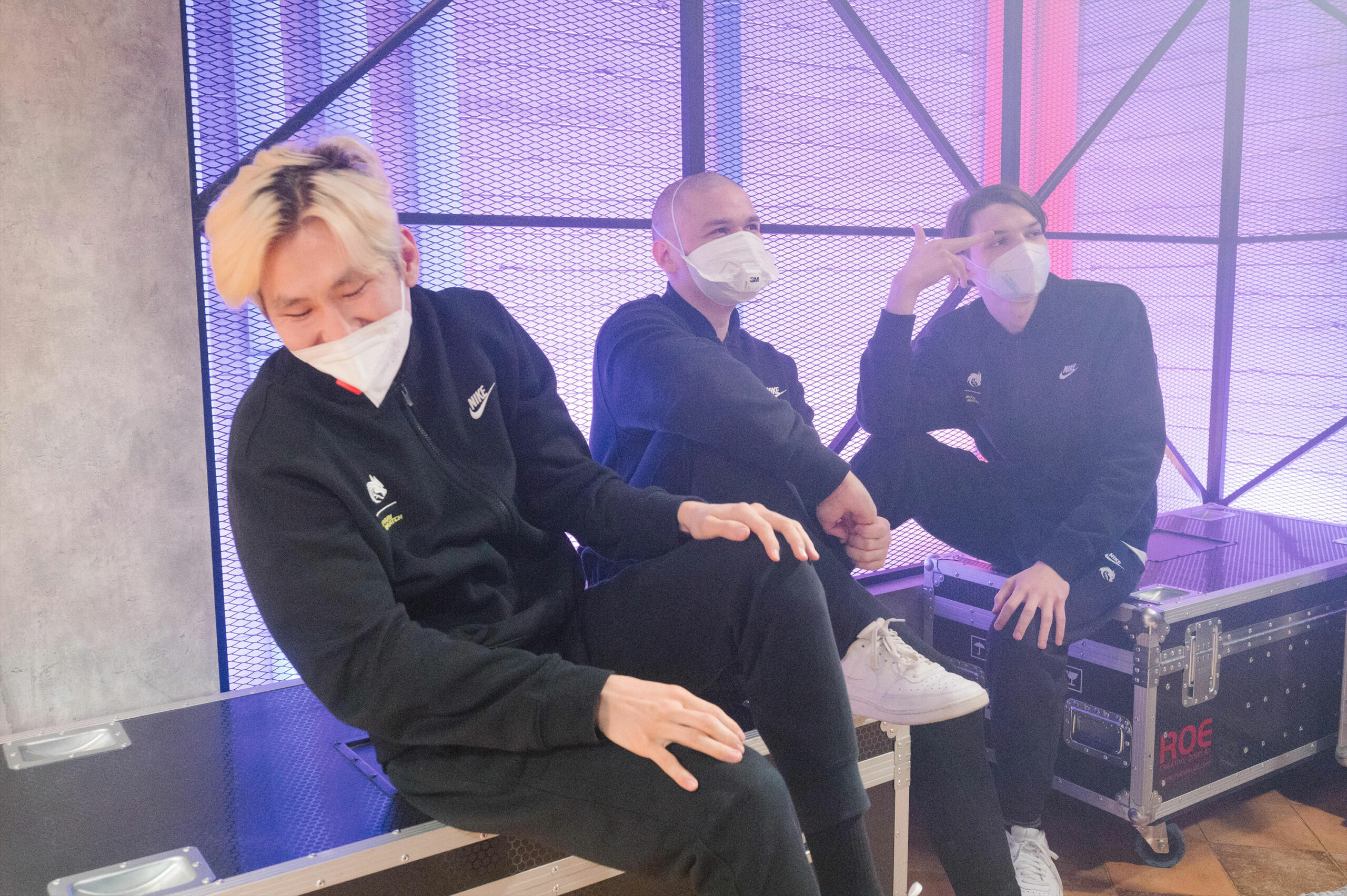 TI10: Your booster shot in under 2 minutes

Jaxon will be providing some spectacular TI10 booster shots to keep you up to date with the latest recaps and information.

Team Spirit: The young CIS squad took the entire community by storm as they engaged in two thrilling series by denying OG their 3PEAT and claiming bragging rights over the CIS derby against Virtus Pro. By eliminating both teams, Spirit secures a guaranteed Top 4 finish at TI - their highest ever finish in the crown jewel Dota 2 tournament.

Vici Gaming: The Chinese juggernauts shrugged off the rust from their shoulders and mounted a convincing comeback against T1 in a dramatic best-of-three series.

OG: The reigning and consecutive TI champions bowed out of TI10 with a heartbreaking yet a one sided loss to Team Spirit.

Virtus Pro: Virtus Pro fell down to their CIS compatriots, Team Spirit, in a thrilling three games series and bowed out of TI10.

T1: The SEA team gave it their best but that wasn't enough to get them a step closer to the coveted Aegis. They end their TI10 journey in the Top 8.

Clash of the Titans; Team Secret vs PSG.LGD

The titans from two different parts of the world, PSG.LGD and Team Secret, set up a classic East vs West battle today. This battle is sure to transition into a war as the winner marches into the Grand Finals of TI10.

Team Spirit will once again have a mammoth task in front of them as they'll be eagerly waiting for the victor between Invictus Gaming and Vici Gaming. Can the CIS squad continue their dream run and take down yet another Goliath?