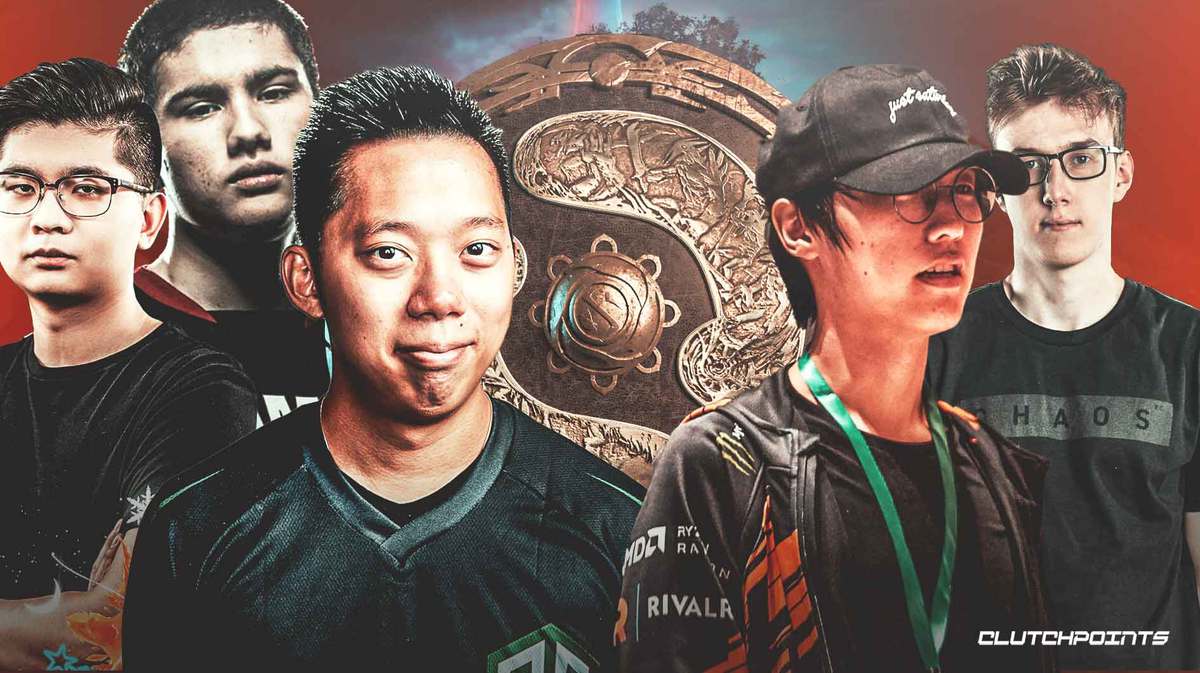 In a classic American derby, Evil Geniuses battled against Team Undying as the former had everything to lose while the latter had relatively less to win. EG were playing for a spot in the upper bracket with a three-way tie against OG and T1 - had they won their series against Undying.

However, Undying were in a spot to play the perfect fiddle and ruin some rankings with EG becoming the eventual victims. After a dominant game one, EG were unable to materialise the same result in game two, after being evenly matched for the majority of the game.

Even Arteezy on the back of his signature Naga Siren wasn’t able to carry the team on his shoulders as Undying made an unassailable comeback despite lagging behind early to mid game.

Timado’s Weaver weaved magic and filled Undying with life and the courage to overcome the odds. It was magical to witness EG being denied a chance at the upper bracket, not because they didn’t deserve but due to the sheer excellence and prowess Undying displayed in game two to make a marvellous return.

On the other hand, SG esports becomes the second South American team to be eliminated from The International 10 following closely on the heels of Thunder Predator, who were eliminated yesterday.

This makes beascoast the lone South American representative continuing ahead in the playoffs in a competition getting intense with each passing moment.

Hope y’all are enjoying the games as much as us.