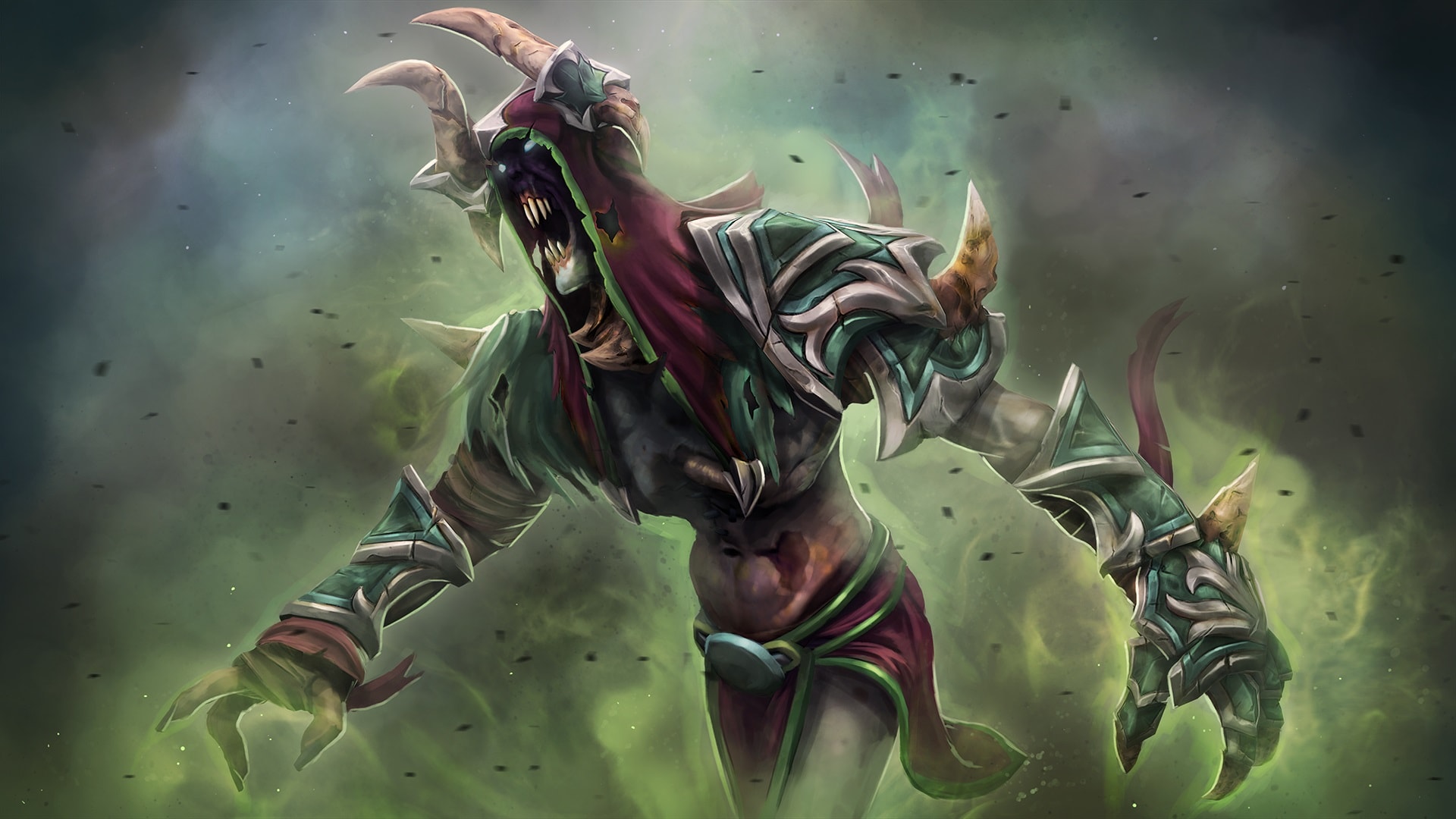 The International 10 qualifiers have concluded and 18 teams have qualified to the crown jewel event in the history of Dota 2. While the qualifiers amassed a lot of exciting games, a few individuals outshined the rest.

Let's take a look at the players with the highest K/D/A across the qualifiers. 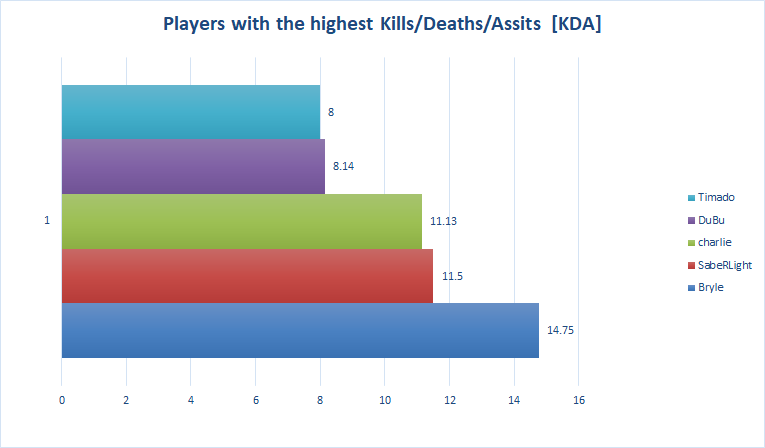 Players from Team Undying — victors of TI10 North American Qualifiers, occupy as many as four spots in the list.

Jonathan Bryle "Bryle" Santos De Guia tops the list with an incredible KDA score of 14.75. The young star averaged the highest kills per game (9.50) during Season 2 of the 2021 DPC NA Upper Division, and carried the momentum into the qualifiers.

Jonáš "SabeRLight-" Volek occupies the second spot with a KDA score of 11.5. Just like his teammate, Bryle, Jonas has been instrumental in Team Undying's success at the TI10 qualifiers.

The only European player making it to the list is Charlie "Charlie" Arat from Chicken Fighters. Although Chicken Fighters failed to qualify for TI10 in the stacked Western Europe Qualifiers, Charlie played admirably.

The last two spots are occupied by Kim "DuBu" DooYoung and Enzo "Timado" Gianoli, from Team Undying. Collectively, as a unit, they have been on a roll and it would be exciting to track their journey.