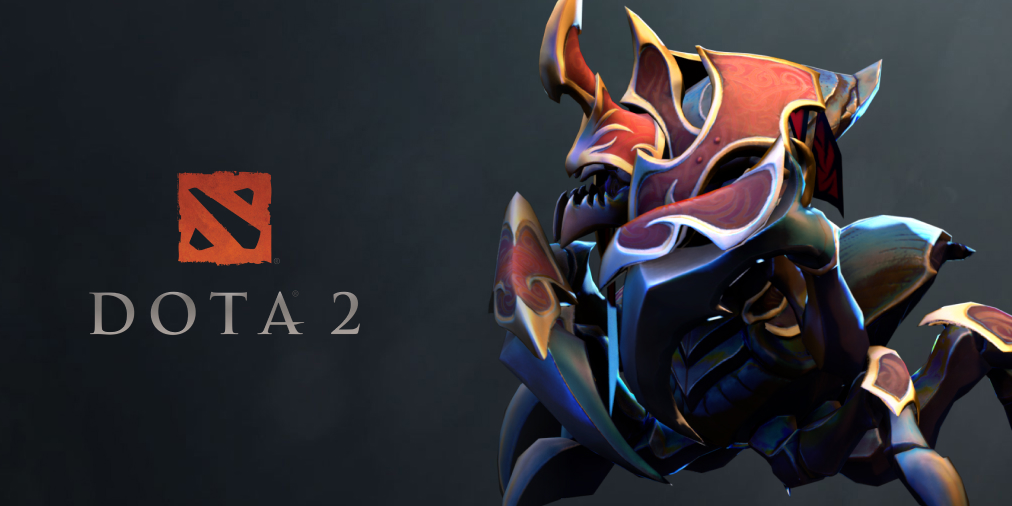 As a layman, I was quite surprised to see a plethora of different heroes being contested at TI10 qualifiers across all regions.

Every region brought something unique in terms of playstyle and it was scintillating to witness some great games. 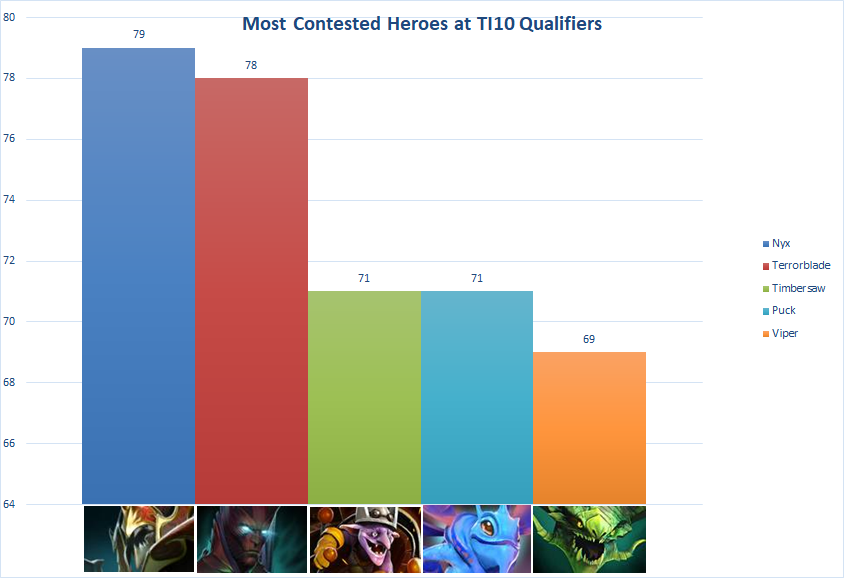 The list includes heroes that were most contested in terms of Picks and Bans across regions. To my surprise, I certainly didn't expect to see a few names on this list.

Nyx Assassin, the sneaky little brat, feared for being one of the most effective gankers and solo-killers in the game tops the list with the highest contention rate at 79%. A position 4 hero, Nyx is a total nightmare to play against once he reaches level 6 and sneaks around the map in invisibility to pick off almost anyone on the map.

Let's not forget the ridiculous Aghanim Scepter upgrade that allows him to burrow underground making him nearly un-killable to even the most farmed heroes.

Coming close at second place at 78% is Terrorblade — The Demon! Feared for his late-game prowess, Terrorblade, once farmed, has the innate capability to stand toe-to-toe against an entire team. A truly terrifying carry hero for sure.

The next two positions is jointly occupied by Timbersaw and Puck at 71% a piece. Both have different utilizations in-game but have one thing in common; they are both nukers.

Timbersaw is not only tanky but also has active skills that deals an insane amount of damage besides providing mobility. An off-laner consisting of in-built HP regeneration, Timber is an annoying hero to play against.

Puck, on the other hand, is one of the most elusive heroes in the the game to play against. Words like annoying and frustrating is being extremely polite, while the hero is on the enemy team. A nuke by nature, Puck can change the course of a team-fight within fraction of a second and is primarily utilized as a mid.

Last but not the least, Viper makes it to the fifth position on the list. Simply put, spewing toxic is Viper's natural ability and harassing his opponents is his birthright. Play the hero, to know the hero.