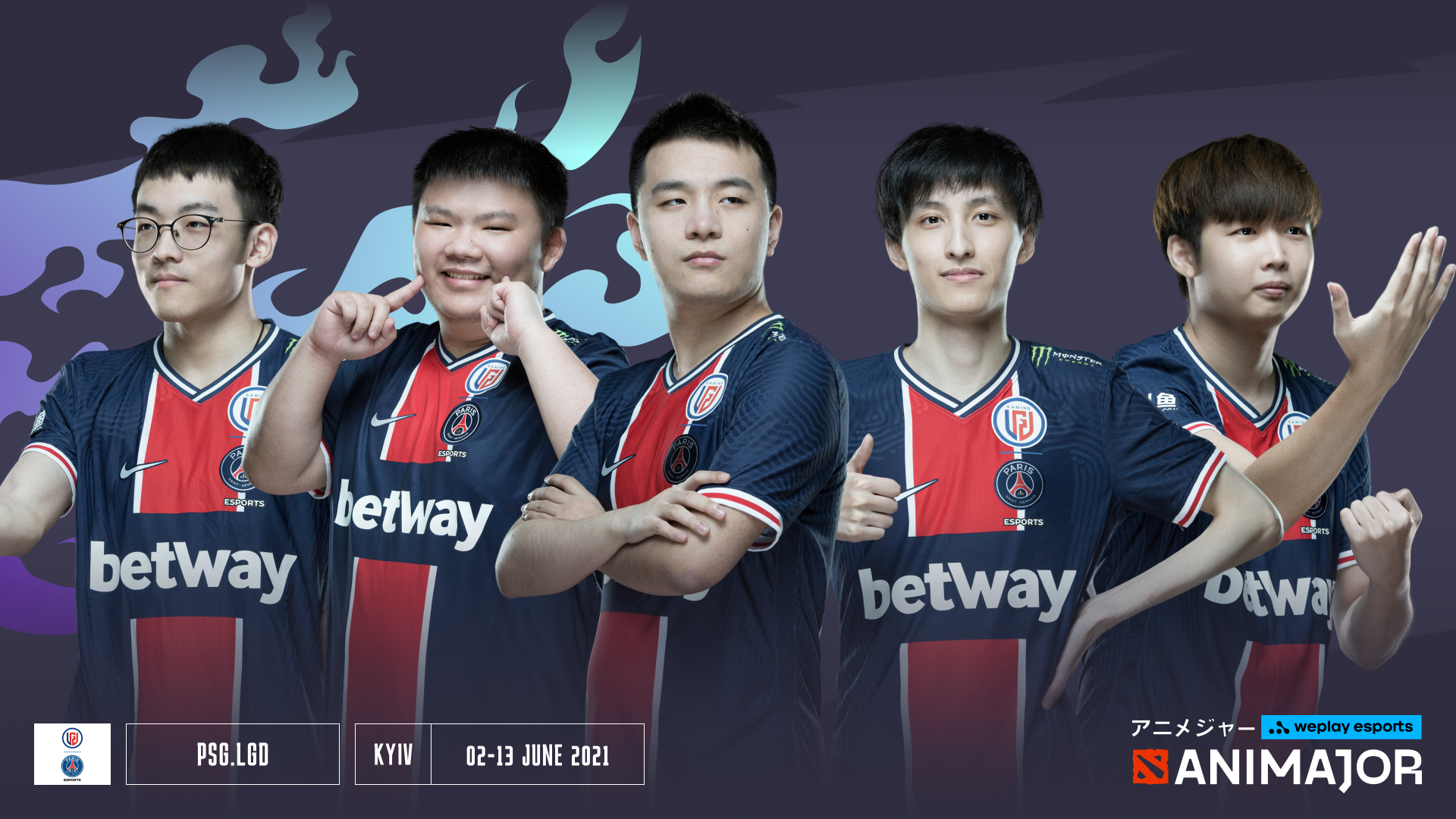 Day 2 kicked off with two titans facing each other, PSG.LGD vs T1. Akin to a David vs Goliath fight, T1 took on the tournament favourites LGD in the upper bracket of the main event.

In a clinical fashion, LGD tore apart T1’s defence as the latter’s support duo and the offlane weren’t able to contribute in a meaningful way, other than feeding the Chinese. By 25 minutes, LGD were knocking on T1’s base and secured megas of the top lane with the latter watching things unfold albeit helplessly.

T1 looked like a damsel in distress with no saviour in sight and LGD took them down with a fraction of their might.

TLDR; both teams had a scaling line-up but LGD utilised it in an efficient way than T1 and won game one.

Game two, however, didn’t seem as one sided as the previous one. While LGD opted for a similar line-up like game one, T1 went for a slightly different draft with a Doom mid and Dawnbreaker support.

Despite having the upper hand, LGD sneaked in a Roshan kill all the while being down by two players and were constantly applying pressure on T1’s towers moving forward. However, T1 kept ahead in farm, largely due to Medusa’s farm, and because of Karl’s Doom that allowed them to leap ahead gold and xp wise.

In the end it all came down to which team had better scaling opportunities, and one team-fight near the 27th minute mark saw T1 get a slight upper hand and take a substantial lead.

Game three was an eye opener, for T1, as LGD opted for a versatile draft suited for mid to late game while T1 went for the late game. LGD's Ursa-IO and Ember Spirit combo proved to be better than T1's Storm Spirit, Spectre and Venomancer combo.

LGD started off on a solid footing and continued the momentum throughout the game without giving T1 any chance to make plays in the late-game thus knocking the latter down to the lower bracket.