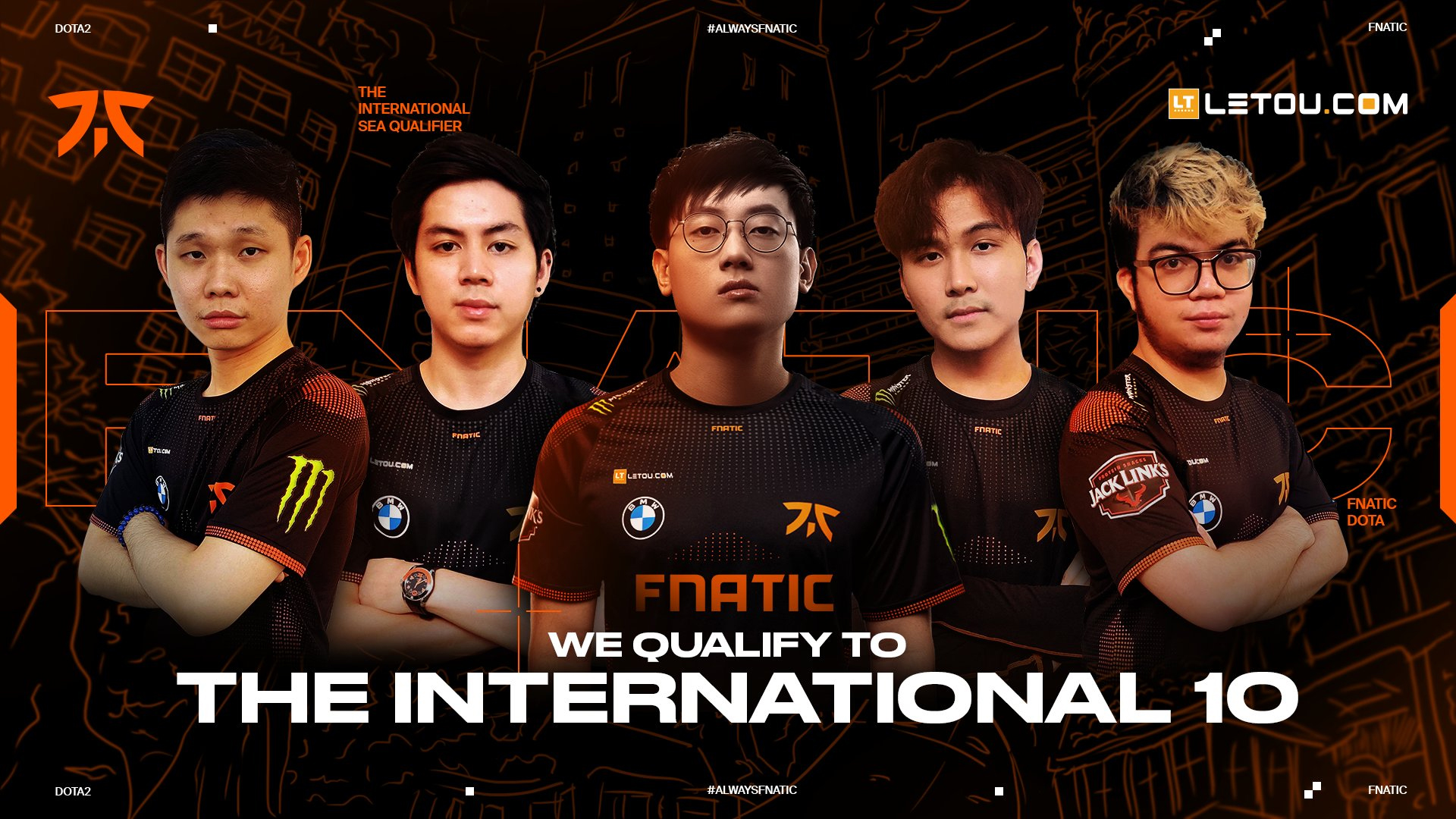 Many expected Team Secret to just wipe off Fnatic in their opening series on Day 4 of TI10 groupstage. To everyone’s surprise, Fnatic trolled Secret in game one with a clear objective mind - tilting Secret at every opportunity possible, and they did.. successfully.

Jabz monstrosity on Nature’s Prophet, not allowing Matumbaman’s Sven to farm by consistently blocking ancient camps with his treants and in fact being more valued than Zai’s IO at 30 minutes, was a feat worth the watch.

Chyuan’s split second Aegis steal on Storm Spirit as well as the Roshan kill sent Secret back a step further thus denying their cores any space to farm. The absolute vision control provided by Fnatic supports gave them the much leeway to constantly apply pressure on Secret.

Icing on the cake - Raven having an uninterrupted farm on Terrorblade for the entire duration of the game with some beautiful Ravages from Deth on Tidehunter.

Game two started off with yet another surprise pick on Fnatic’s side; Riki. Undoubtedly, Secret weren’t expecting that and thus opted for a more traditional draft including Phantom Lancer, Invoker and Mars - prioritizing teamfights.

However, Fnatic was having none of it as they slowly chipped away Secret members one by one. Even though both teams traded blows, the gold and xp was relatively balanced up until Fnatic began showing their true colours.

Once again, Deth’s Tidehunter proved to be a pain that was detrimental to Secret’s playstyle and Raven being aggressive on Riki that broke down the enemy backlines.