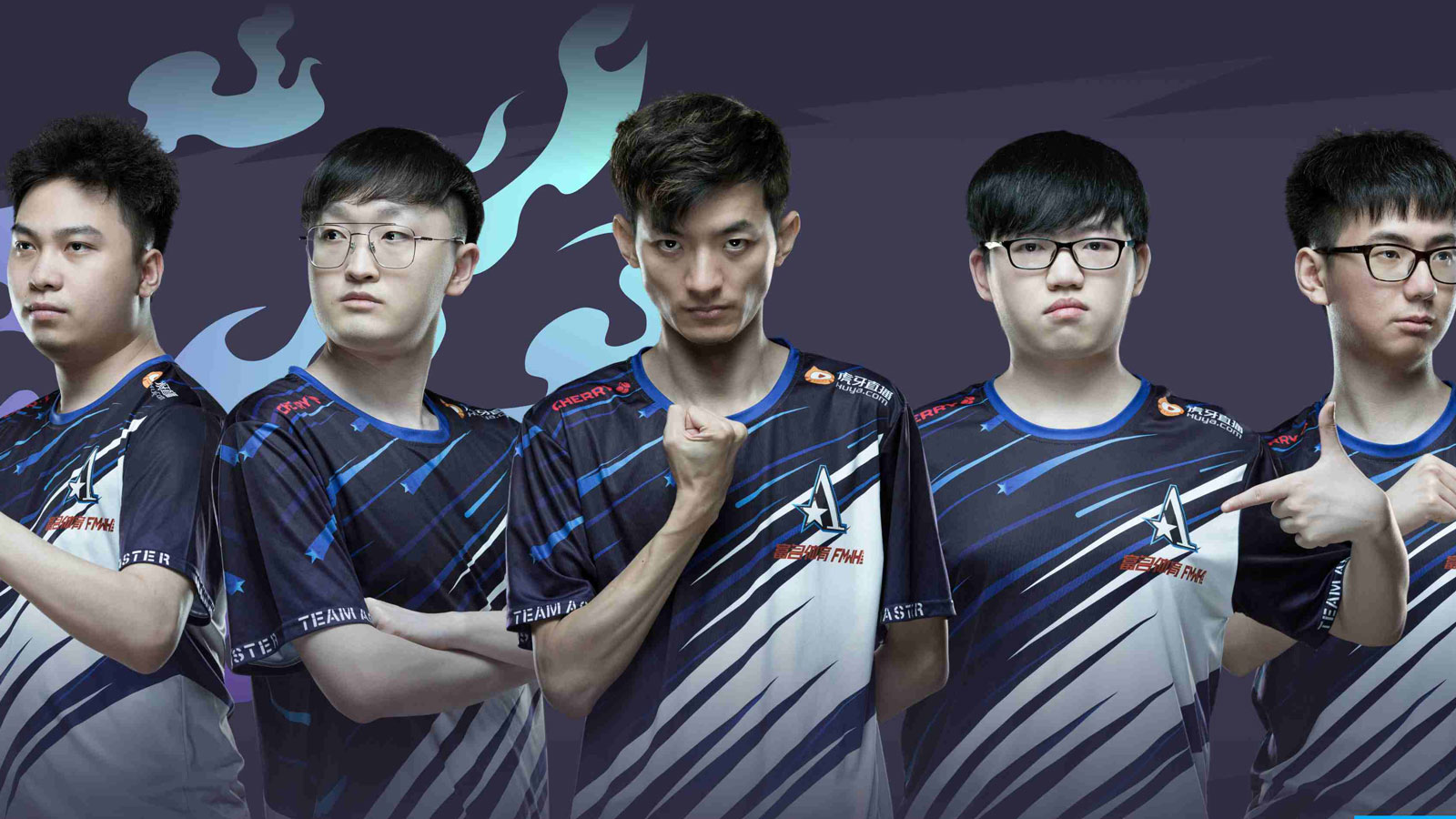 Team Aster back with a bang with their full strength while Thunder Predator inches a step closer towards the exit doors without a single win.

The defending champions pitted against a fully loaded Team Aster that saw the latter’s midlaner, White Album, return to action on Day 2. Team Aster made their intentions extremely clear as they wanted to send a message, especially after a dull first day at work which they did. They convincingly took a game away from OG and thus registered their first victory.

Same was the case with game two as Team Aster gave no chance to OG to even breathe and had a commanding lead of over 15K gold 29 minutes into the game. OG were not only struggling to find any openings but were also cornered heavily as their cores were unable to secure much farm.

Much to OG’s credit, they did entertain us with new picks.

The Chinese juggernauts showed no mercy to the budding South American squad, Thunder Predator, as the latter’s woes couldn’t get any worse. The series in itself wasn’t that great but fared above average for TP as compared to their previous games even though they lost. Overall, TP is walking towards the exit door considering their lacklustre performance.

Alliance finally managed to sneak their first win against Evil Geniuses on the back of a signature Morphling and Silencer pick on Nikobaby and Limmp, respectively. Nikobaby also secured his first Rampage at TI10.

It looked like Alliance would falter yet again after a cruel defeat at the hands of EG in game one, however, they composed themselves and won with a slightly different draft and thus secured a well deserved draw.