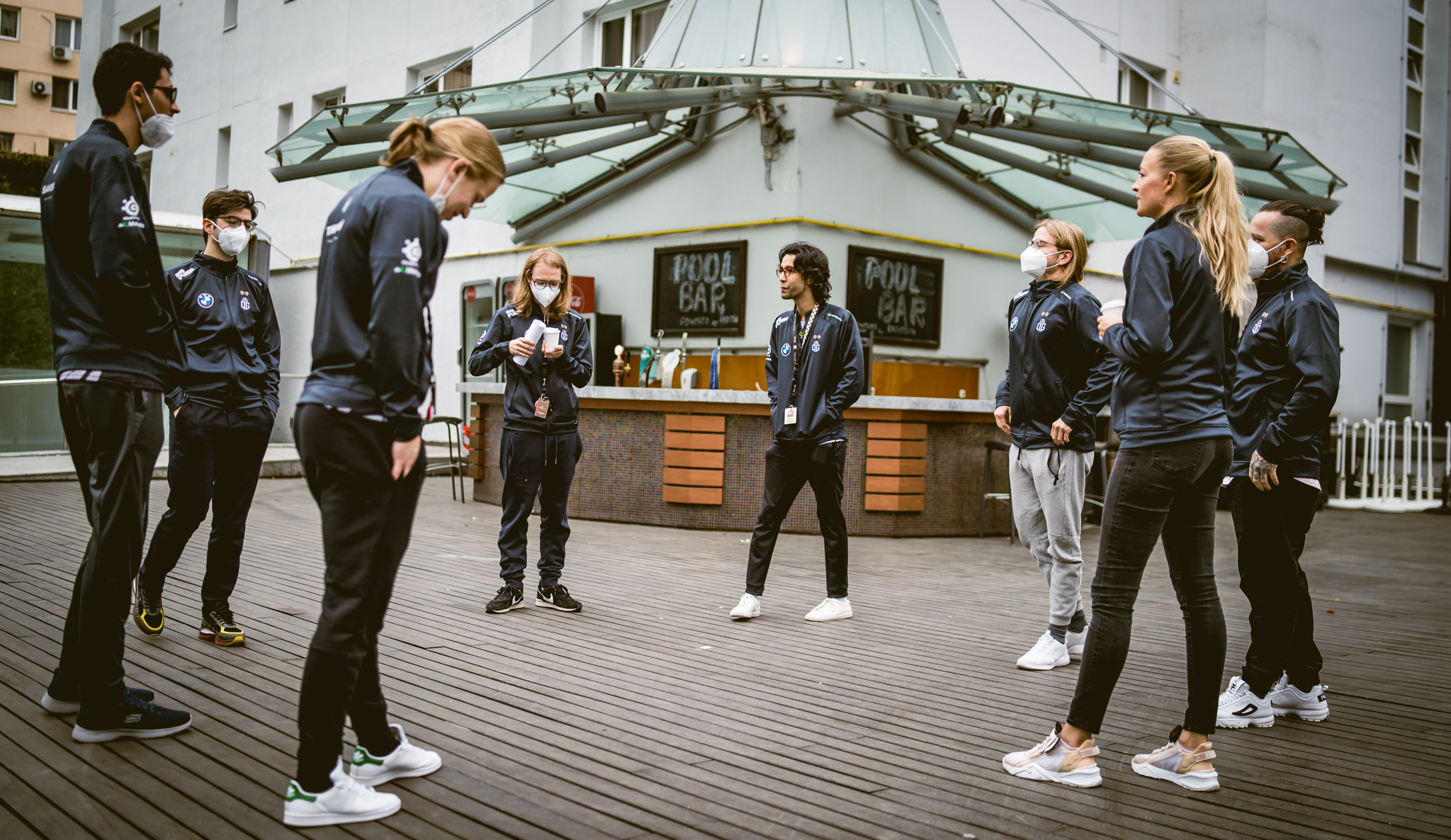 The International 10 kicked off albeit with quite some delay due to technical issues. Oh well, ain’t a TI if everything goes without a hitch right?

The European behemoths faced each other in the opening series. From the get go, Alliance were kept at bay as they opted for the classic Morphling-Earthshaker combo, which they weren’t able to fully capitalize on. OG opted for a Ceb staple, Legion Commander, and Clinkz on Sumail to counter Alliance’s combo.

And it worked! OG demolished Alliance with a beyond godlike Sumail and convincingly took the first game of the series.

Opting for a “safe” draft, Alliance went for yet another classic Gryocopter-IO combo, hoping to scale well into the late game. However, OG wanted to have none of it and picked the “airlines special” Tiny for Topson along with a Bloodseeker on Ceb.

It was “death by a thousand cuts” as OG cut through Alliance amassing 11K gold lead by the 29th minute and knocking the latter’s base towers. Alliance didn’t have an answer and OG rejoiced with a victory.

The CIS juggernaut, VP, seemed to be in their comfort zone against Team Undying in their opening game. A heavily buffed Nightfall on Sven and GPK’s Storm Spirit gave no chance to the North American team to breathe and easily won game one with a 30K+ gold lead.

Unlike the previous game, game two started off on an extremely slow note. Amassing a total of 7 kills in 15 minutes, both teams were giving a clear message; to farm up their cores and take it to the late game.

Although Undying played better as compared to game one, and managed to take lead at some point, they fell short against VP as the latter’s hero choices were not only unusual but also something the former had no counter to.

EG are coming into TI10 as one of the favourites to win, and staying true to their name, catapulted over a weakened Aster in game one. Aster is currently playing with their coach playing as a stand-in as their player, White Album, will miss day one due to health issues. Nonetheless, EG made it look quick and easy as Aster had no answer to the former’s onslaught.

Aster surprised with a Pudge pick heading into game two. The game remained equal on both sides even though Aster was ahead in terms of kills. EG did a commendable job by creating enough space for their cores to farm and not overburden themselves. However, Aster wasn’t able to actually surprise EG despite their surprise pick as iceiceice and Abed stood out like a gigantic wall in their opening series victory.

This series, unlike others, was as close as it could get - at least in game one. Both sides opted for a farm oriented lineup and were aiming to hit a mark that’d help them tilt the advantage to their favour. Few wrong pick-offs on T1’s side gave away their advantage to iG as the latter made headway to a winning start.

In its true fashion, T1 started to show their potential going into game two, as they opted for a heavy-burst oriented lineup. T1’s draft was a good mix of nuke, team-fight, and scalability especially with a support Tidehunter. However, the late game on iG's side, if executed properly, would prove to be T1's end.

And it did! T1 lost to a well set Troll Warlord as their opponent - one of the scariest carry hero in the game.