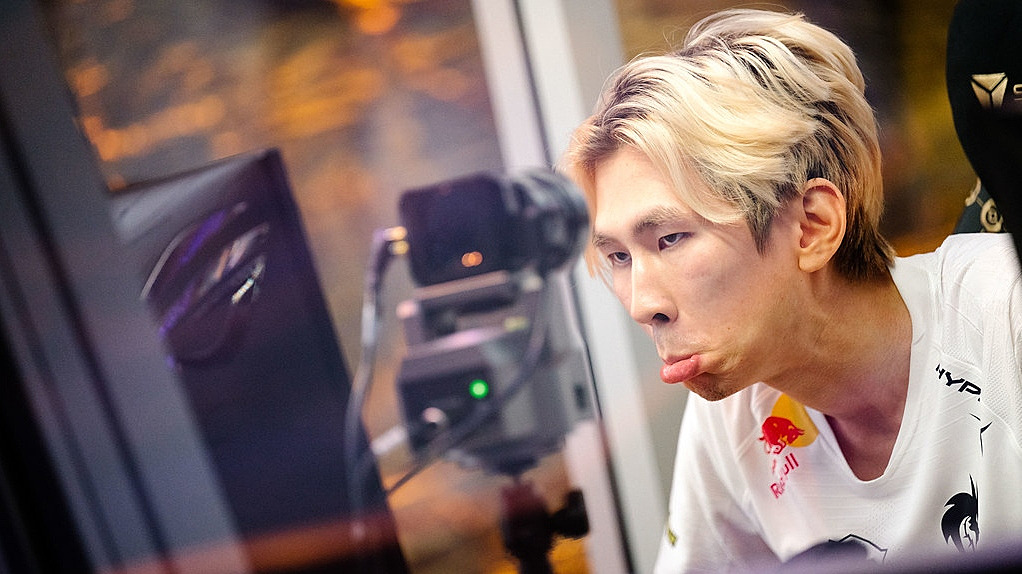 He ranks Lina, Pangolier, Kunkka and Death Prophet in the Tier-S category, and it completely makes sense.

Patch 7.31 has given some interesting buff to the aforementioned heroes, and the same can be seen replicated in pro and pub games alike.

The most interesting is the one at the bottom of ladder, Tier D, that houses Void Spirit, Queen of Pain and Puck.

The heroes above have long dominated the mid lane and it's interesting to see them in the last tier, despite not being heavily inflicted by changes in the latest patch.

Nonetheless, who are we (?) to question the TI10 champion and his picks?