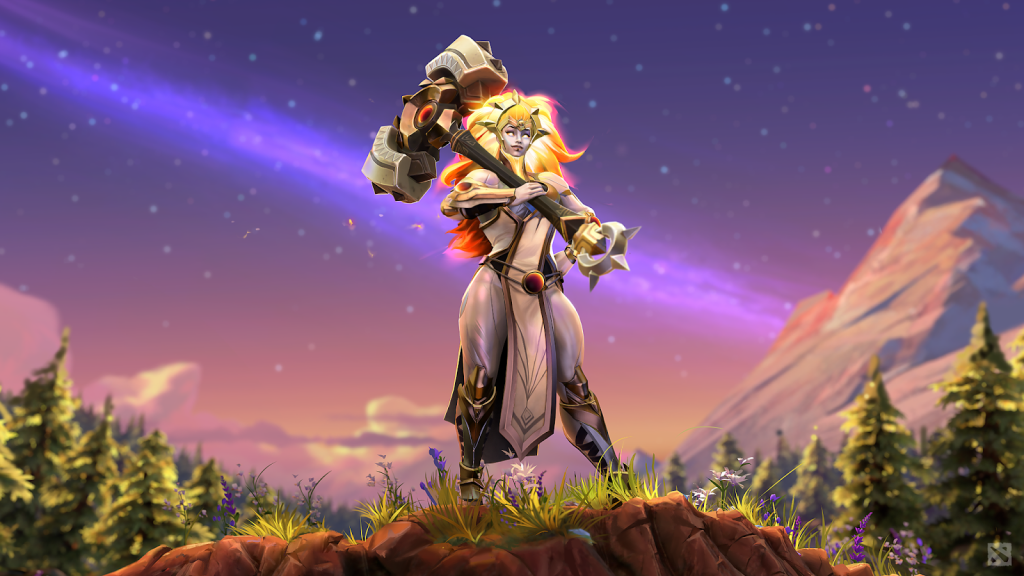 Valve is notorious for releasing new gameplay updates a few weeks before every TI that brings about a massive change in the meta, thus giving the community a lot to fathom till TI approaches.

But this time around they raised the stakes by including Valora, a new hero, in the Captain’s Mode. This is also the first time in the history of Dota that a hero has been added to CM mode prior to The International.

Ushering in a new dawn, Valora aka Dawnbreaker will certainly raise many eyebrows heading into TI10 as teams scramble to figure out a playstyle best suited for her in the current patch.

Let’s take a peek into some of the perks of playing Valora:

According to the image above, Valora has been mostly played as off-lane for a whopping 78% while the mid and safe lane constitutes for a meagre 12% combined.

In the current patch, utility heroes play a big factor in determining the outcome of any game and players excelling over this particular hero are going to be the game changers.

While there are plenty of counters to Valora, it is nearly difficult to go past her with her defences acting as a huge impediment. 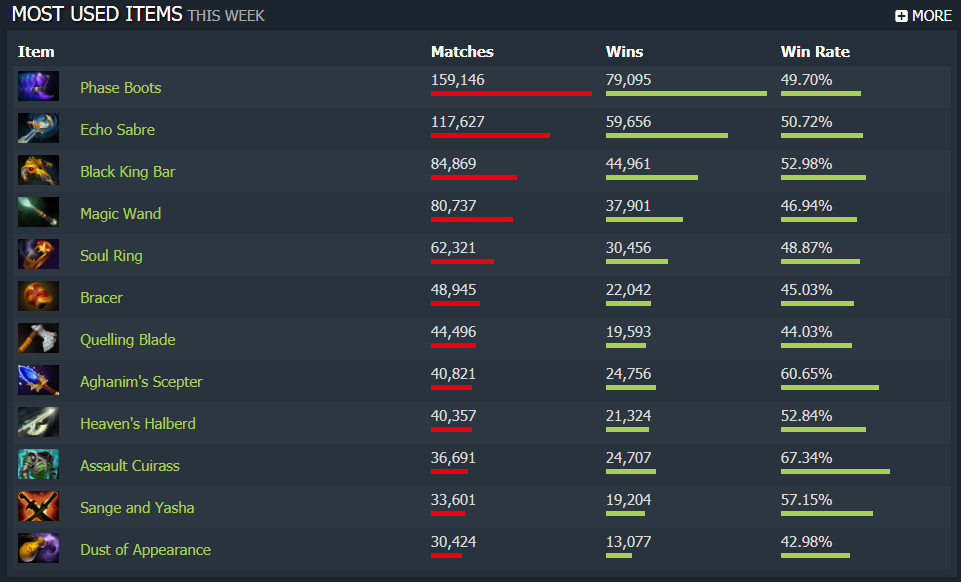 Judging by the list above, it is clear that players are opting for durability based items that enables her to become a frontliner in a utility-based role. Not to mention, building items that provide aura to her allies as well.

An element of surprise, it is going to be intriguing to witness how teams utilise her and on which role. Perhaps, we might be able to see her in the mid or safe lane a bit more through some crazy strategy?