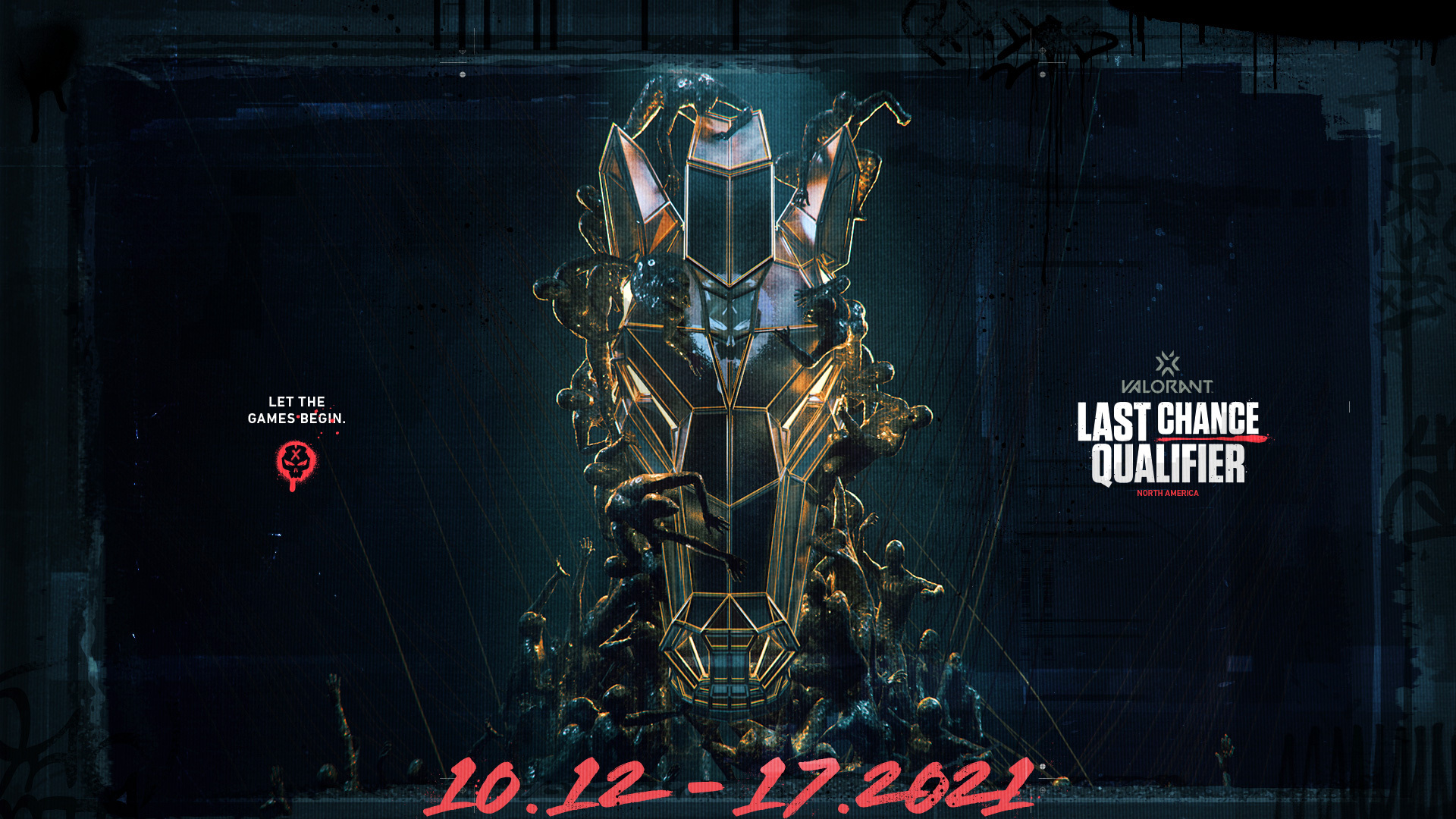 Due to players playing from outside the stage due to Covid protocols, issues of competitive integrity have come up.

With a spot for VALORANT Champions on the line, fans are worried that players could take advantage of not being supervised and have better PCs if they don't play on stage.

The tournament was originally set to end on the 18th of October, but with two days of matches unplayed and possibly more, the community is unsure of what is next.

Only one thing is certain, one of the remaining teams will represent NA at Champions later this year.

As more information becomes available, we'll continue to update you on the ongoing situation.