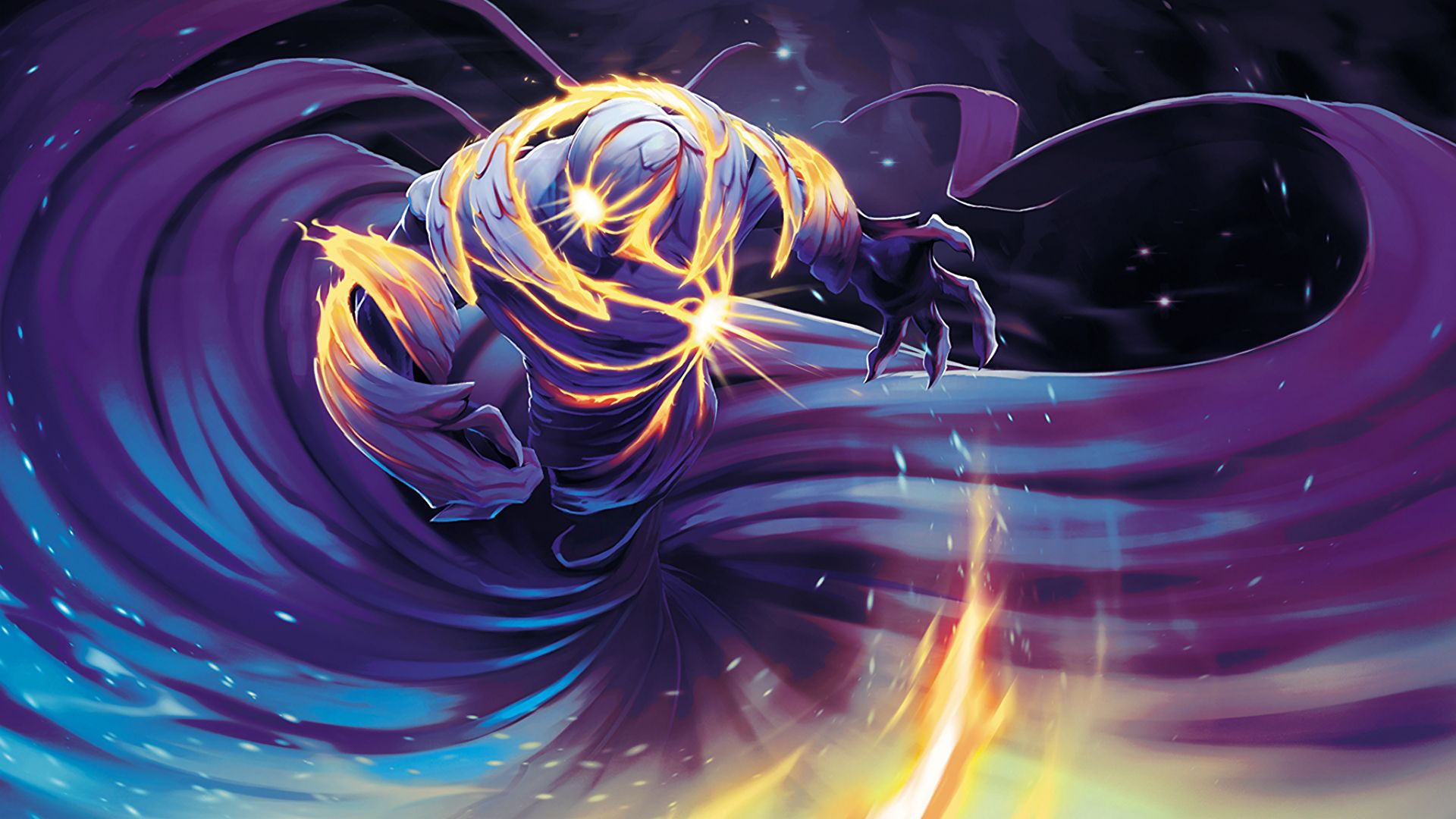 Three Dota 2 Heroes to keep an eye on at TI11

With TI11 scheduled to begin tomorrow, we take a look at three heroes that are likely to be most contested.

Without further ado, let’s dive in.

Which three Dota 2 heroes are likely to make the most impact at TI11?

The enigmatic and cute sidekick is the current hot flavour of the month.

Marci is being effectively utilised in the support (position 4) role and has been instrumental as a roamer, roaming around the map and participating in kills.

She’s one of the recently released Dota 2 heroes, after Dota 2 Dragon’s Blood Season 1, and has been a nightmare in public matchmaking ever since.

She can transcend into the “fourth” core, as and when the need arises and can be lethal in the weirdest drafts.

Her positioning on the map, however, is the key to many teams’ success at the TI1.

Enigma ranks second on our list as one of the most likely heroes to be contested at TI11.

He is primarily being played on the offlane and has found tremendous success — blinking in clutch situations.

Enigma has been pivotal in the current meta where pushing the enemy lanes, securing key objectives such as towers, or applying pressure on the enemy with constant harassment.

Similarly, the enigmatic hero is also used for having one of the greatest spells in Dota 2 – the Black Hole. Sucking the enemy into a vacuum and into the abyss, the hero is capable of getting his team out of troubled waters.

Expect Enigma to be a game-changer at TI11.

He’s simply a menace to deal with in the early stages of the game. Effectively using “Decay” to claim the enemy’s strength himself, and simultaneously increasing his own, Undying wrecks havoc amongst the enemy ranks.

Tombstone, Soul Rip and Flesh Golem are just icing on the cake for the hero, especially in team fights, slowing down enemies and haunting them with dead zombies.

The icing on the cake — Undying has more than a 50% win rate in the current patch.