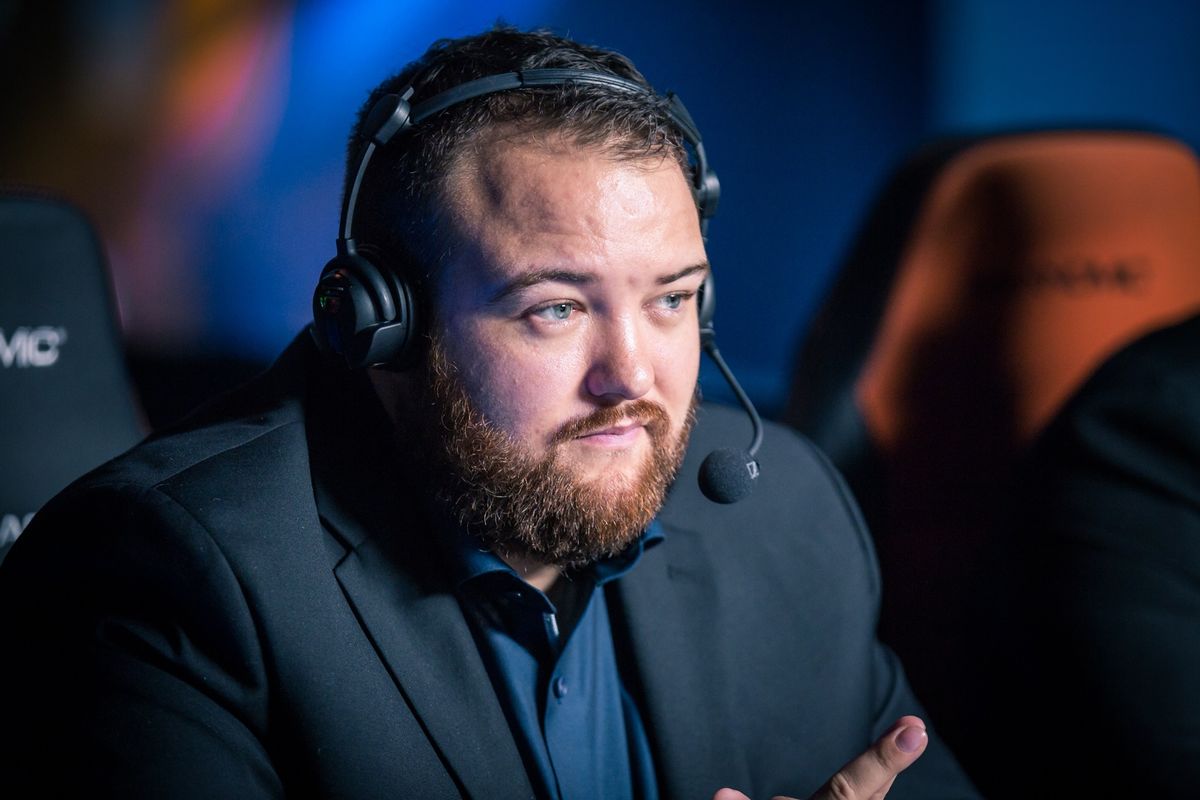 I was in search of inspiration to bring you some original content, but I couldn’t find it. So, I did what every normal person does: scoop around for ideas and render them into better narratives.

I never said I’m perfect, did I?

I never said it, at least.

The epiphany of having a mental block is as real as it gets but at the end of the day only one thing matters.

Awesome folks over at joinDOTA recently came up with an article that fortunately piqued my interest, something not many are capable of doing.

And then I thought: what if I could write a better version? .. duh .. I obviously can, cause it's just like that sometimes.

My list of three famous casters from other esports that I’d like to see in Dota 2 is simple and unbiased. Just like some of these casters. 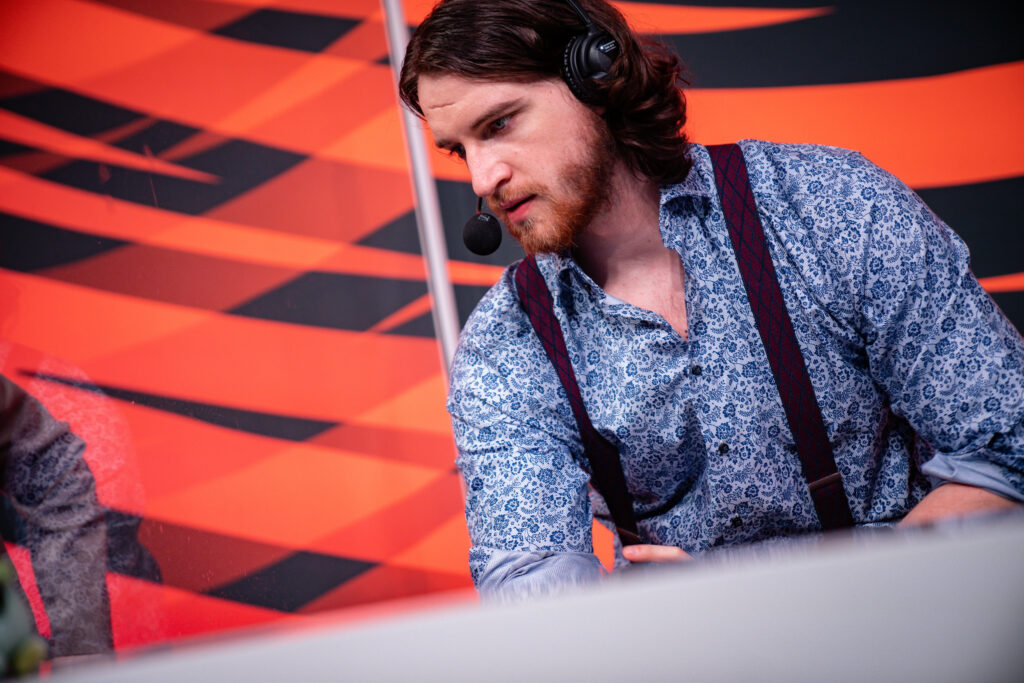 A play-by-caster, Medic has been a staple for the LEC, and is known for his quirky nature while casting. An actual medic by profession, he seems like a perfect fit from someone outside of Dota 2, all the while bringing unique elements to his casts.

“I mean, I have no idea about the game, so I'd probably just feel like I was casting League with the brightness set really low”, says Medic, “The unique thing I'd bring is my medical knowledge, it's sorely needed because I once overheard ODpixel say a player had pneumonia of the penis”

Maybe he could diagnose what sort of condition made him think LoL was better than Dota? 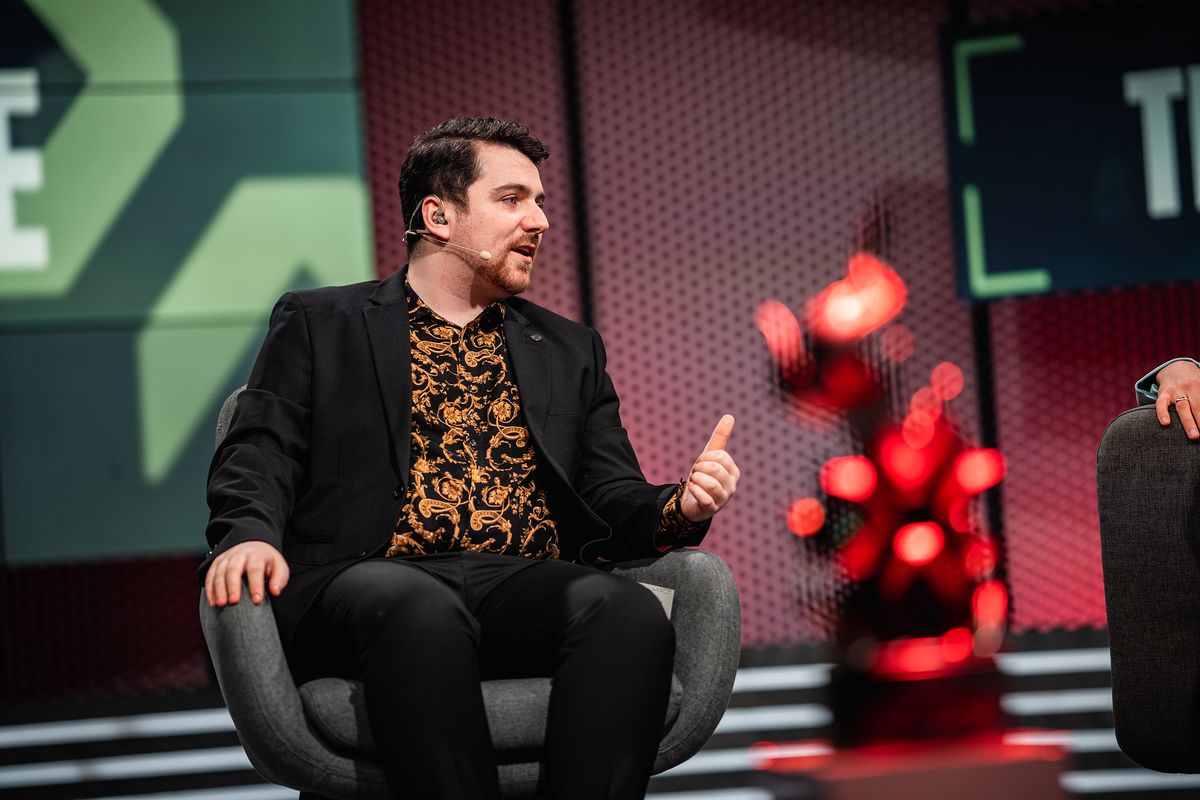 Jilted Valve supporter, and current Valorant caster, Mitchman is well known for his unique ability to keep viewers entertained through his antics and critique casting. He’s on-point, funny and simply amazing to be on any game's cast.

At least that’s what I think, and so should you.

Mitchman was glad to share his thoughts, “For me I'd say Dota and Mobas in general would be out of my wheelhouse. They're super complicated and would take A LOT of time to get the hang on the mechanics and relationships of champions (or whatever Dota calls them). So tbh I'm not sure I'd bring anything to the table really haha”

Well Mitch, I would have forgave you even if you murdered someone, but calling Dota Heroes .. Champions? You’ve just committed a cardinal sin, my friend.

Well, not all stories end with happy endings (no pun intended).

One of the most prolific casters in the Counter Strike: Global Offensive scene, OnFireAnders is always on fire!

Known for his fiery casts, passion for esports and enthusiasm towards his work, Anders is one of, if not the best, personality Dota 2 would love to have among its ranks.

Lately, he has taken a liking to Dota 2 as is clearly evident from his tweets.

In his own immortal words, “I find that if I solo-queue Dota 2 the pain from that actually overshadows Covid19, it's a neat trick.”

Providing him with the strength and courage to deal, especially after being tested positive for Covid, Anders has truly begun to acknowledge the game.

Love it or... love it, Dota 2 has its own unique charm, and there’s absolutely no denying this universal fact.