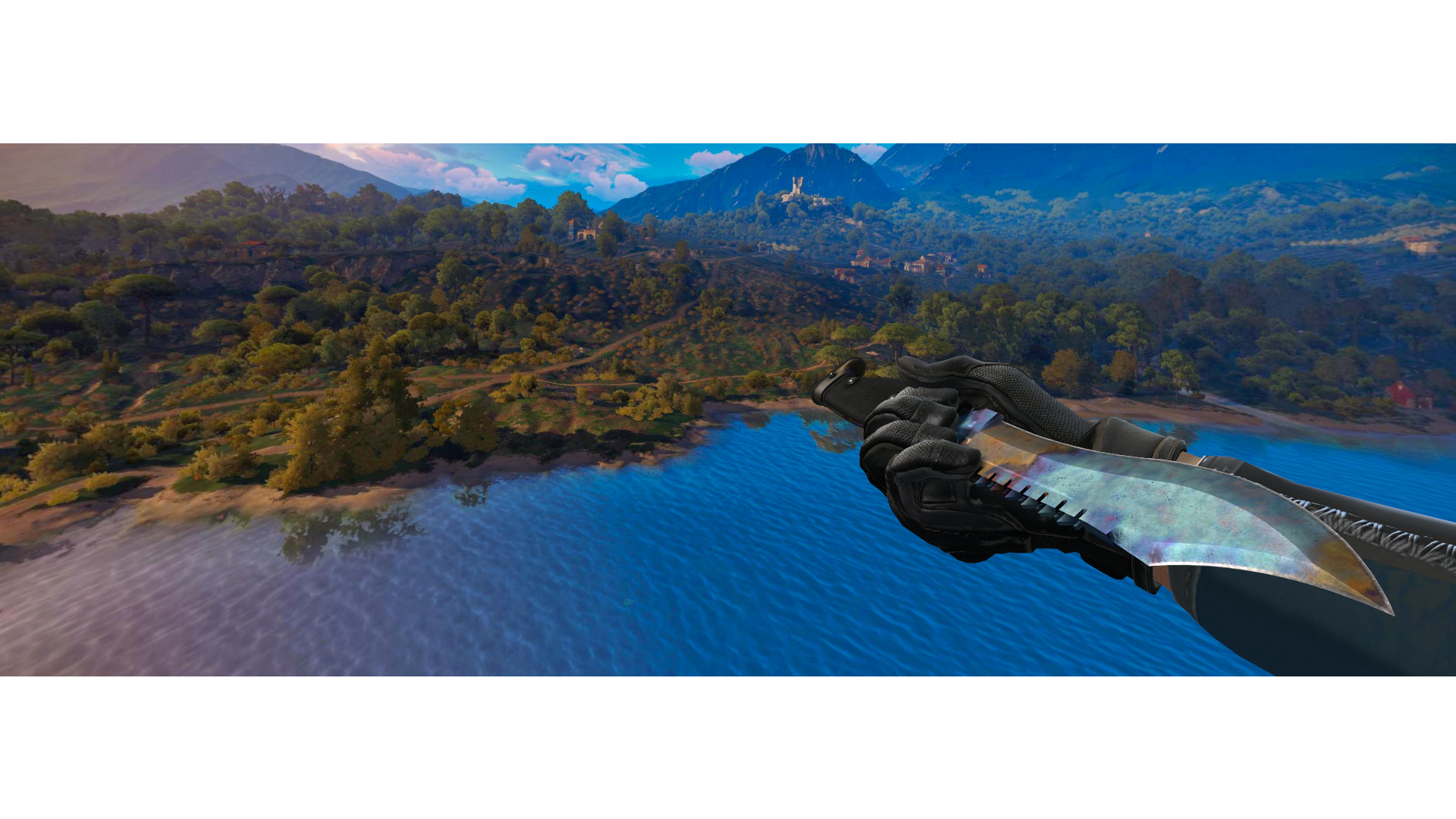 This is the best CSGO skin site

BUFF163.com entered the CSGO landscape relatively recently and broke all barriers regarding skin sites, generating the most successful, popular, and praised CSGO site in the game.

Now, when talking about the best CSGO skin sites, we need to consider a lot of things, sale tax, safety, and ease of trade. BUFF163 offers the best skin selling and buying experience.

Well, to be honest, because it’s just the best CSGO Skin site.

There is only a 2.5% tax fee on sold items, which beats other sites like bitskins, which offers users up to a 10% fee depending on how much money they’ve spent on the site or what function they use.

Buff also doesn’t require you to deposit the skin onto the site to allow you to sell it. Yes, you read that correctly. You can still play with your best CSGO skin while it’s listed on their site, waiting to sell.

The way that BUFF functions are that when an item sells, you directly (through the site) send the buyer the item; it is all safe and monitored through buff. Then within a couple of minutes of the receiver accepting the item, you will receive your balance!

The first time I used BUFF, I was entirely unaware of the used currency (RMB); I was uncomfortable sending my item to a user and was scared when waiting for my balance! But it all worked out in the end.
I am now coming up to over a year of using this site for transactions almost daily.
The site allows you to change the currency from RMB to your local currency to help with price references, so don’t worry! Or you can become an RMB worrier like the rest of us!

The website offers incredible benefits the more you use it, allowing you to see price trends, what items are popular, and an eventual bank withdrawal (Alipay/Chinese account only). There are significantly more benefits to gain!

Additionally, BUFF has the most extensive collection of skins, with fair prices. This site is used by all experienced and confident skin owners. You can find MILLIONS of different skins with an advanced skin searching engine, where you can define the stickers you want on a gun, float, pattern, etc. On top of that, they obtain the highest level of selling Katowice 2014 crafts than any other skin site.

The downside of BUFF163

The downside If it’s too good to be true, it probably isn’t. With all the fantastic features BUFF offers, it does, in fact, have one major letdown.

This letdown is the inability to deposit balance onto the site. Where the site is Chinese, you must own a Chinese credit card or Alipay account to deposit the balance. Now, this isn’t great, but there is a resolution.

The resolution is either depositing your already owned skins onto the site. Or finding a creditable Buff balance merchant. A Buff balance merchant is an individual who holds an Alipay or Chinese bank account and can add balance to your account for you; this is a third party method and known to have its downsides.

Never use anyone without credit and is reputable/very well known.

Personally, again, I will either buy balance off friends who also use the site or sell my items. I typically purchase skins from friends or friends of friends to sell on the BUFF site to obtain balance. Probably the safest way.

Or, you could simply purchase skins off other sites and relist them on BUFF. You will be only paying the 2.5% BUFF sellers fee, but is easier than finding a balance merchant. Just make sure the skin is price similar on BUFF, as BUFF is known to be cheaper than most other sites.

To end this on a good note, BUFF is revolutionary. I say that from the bottom of my heart. I used to be a servant to bitskins; now, I have transcended to greatness amongst the other BUFF users!