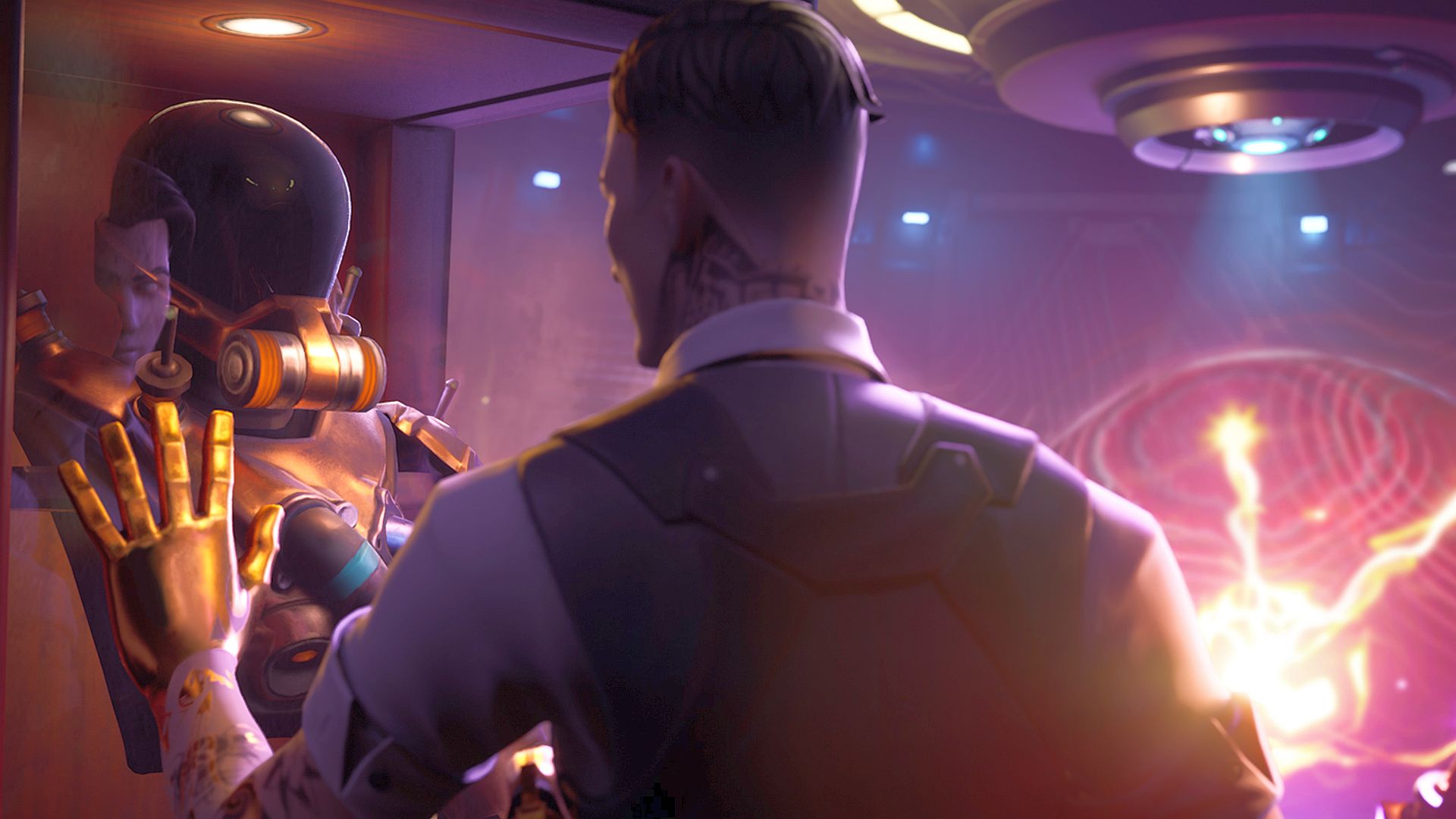 This day in Fortnite History: The Device Event

In-game Fortnite events have a long history, from the original Rocket Launch to the interactive cinematic that began Season 6.

One year ago, today, on June 15, 2020, we saw one of the most impactful events in Fortnite history - at least in terms of the lore.

The Device event - where Midas used a doomsday device to battle the storm - wasn't the most stunning creation we've seen, but it might have been the most mind-blowing.

This event was when we learned about the loop, the Agency, Agent Jonesy, and the fact that Fortnite exists within a wider universe.

We still haven't seen this piece of lore completely fleshed out since the event that ended Chapter 2: Season 2. The closest we've come to getting more information was the entirety of Season 5, where Agent Jonesy brought additional Bounty Hunters to the game. 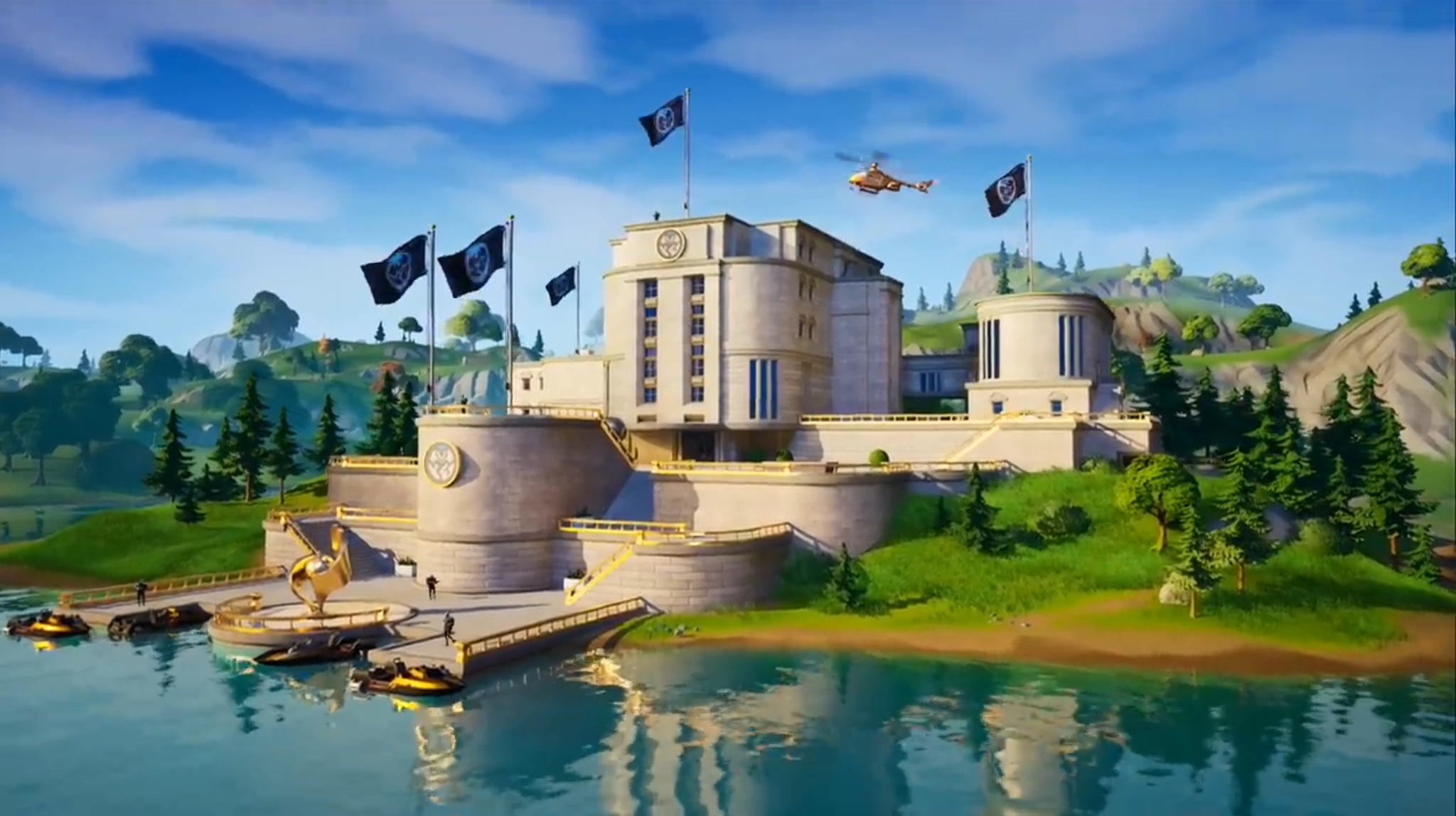 With Season 7 underway, we can only hope that Epic will expand on the lore explanation for the Fortnite world, which was turned on its head with the Device event last year.