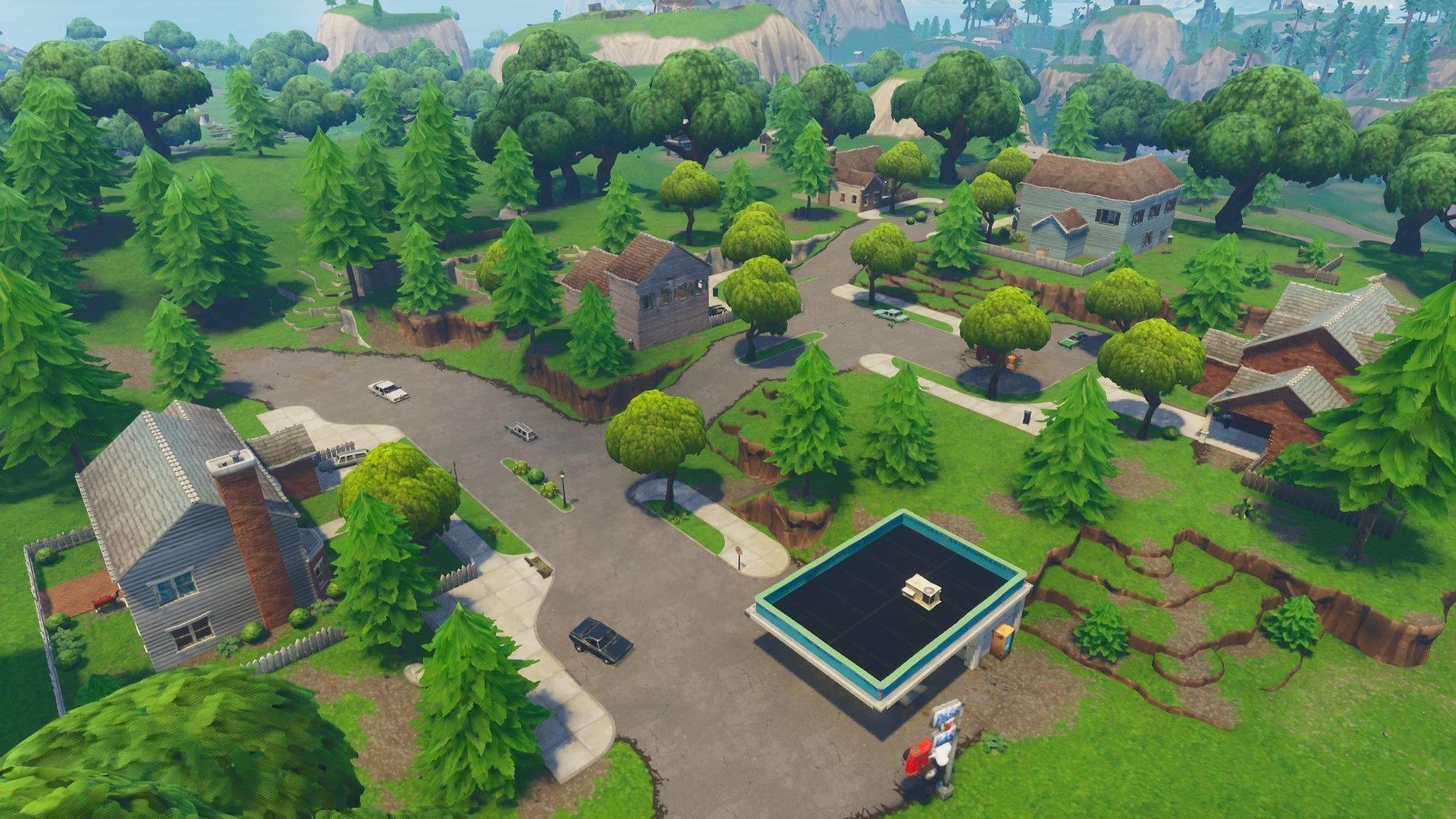 It's crazy that Fortnite has been chugging along for more than 4 years, now. The game jumped into the Battle Royale space and changed the game.

Today, Fortnite isn't nearly as possible as it once was - partially due to the unsustainable update schedule Epic had at the beginning of Fortnite's lifecycle.

Four years ago, today, that update schedule began. Epic brought the v1.7.1 to Fortnite, which was the beginning of the biweekly updates that didn't slow down for over a year.

The v1.7.1 released 4 years ago today. It added names for Tomato Town, Dusty Depot & Salty Springs (the map you see below). And it added stats, 2 weeks later v1.8 brings the leaderboard tab!

Are you that OG to remember any of this? (I only remember the POI names addition tbh) pic.twitter.com/IcDCVKQZ7V

Although the patch wasn't huge, it added names to some of the most popular areas on the map, Salty Springs, Dusty Depot, and Tomato Town. I remember the days when Salty was a secret unnamed POI that nobody visited.

Two weeks after this update, Epic added leaderboards to the game, from there, they took off running and made changes to the game every two weeks.

All of these POIs had been in the game since the beginning, but they got their names four years ago today in the first patch to bring official map changes to Fortnite.

Four years and a million skins later, we're on a brand new map and looking towards the third iteration of it.