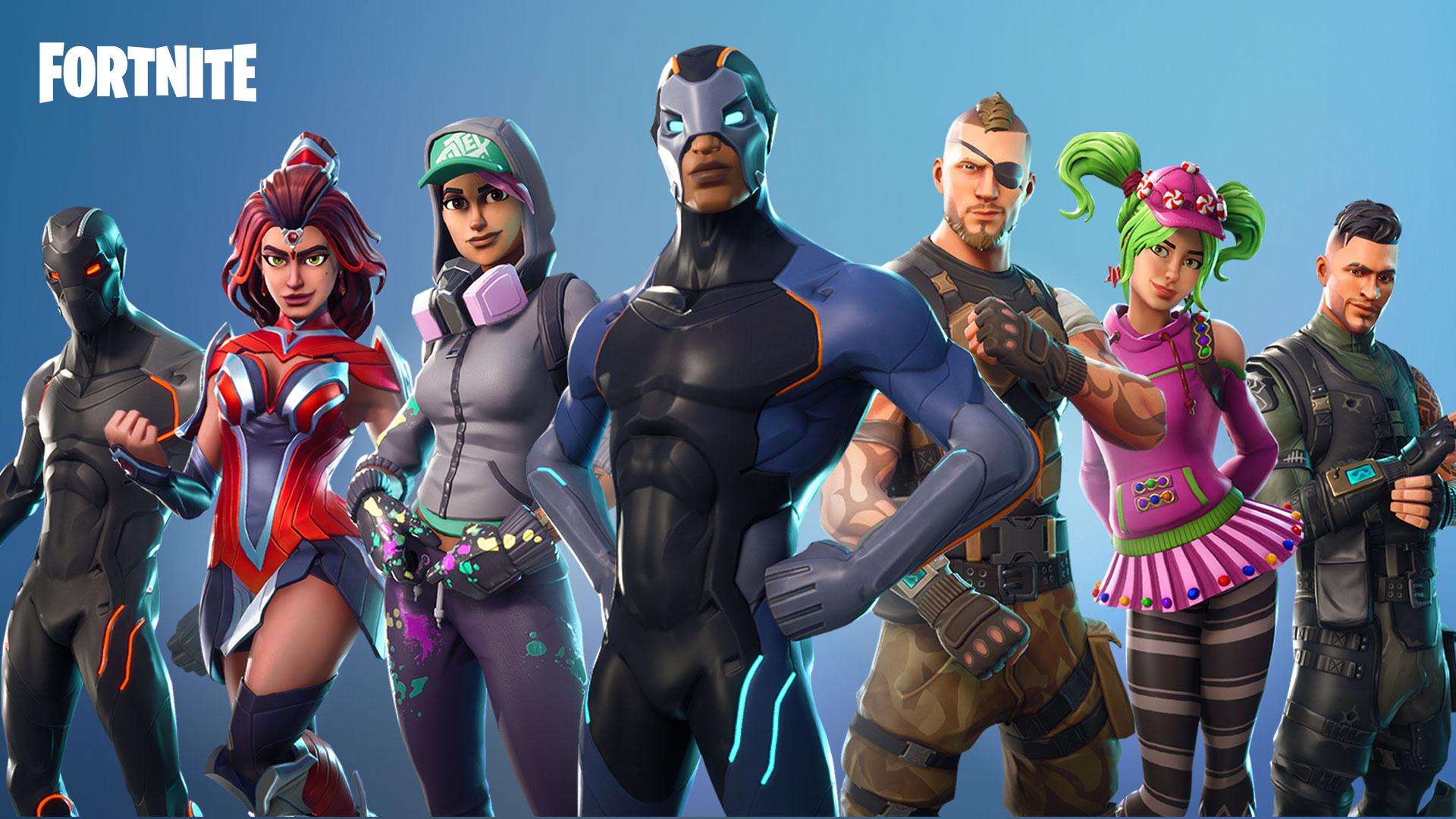 Fortnite Chapter 1 Season 4 was released on May 1, 2018 - two years ago, today. For many, this was considered the golden age of Fortnite, where players were still discovering the game for the first time.

Season 4 introduced the third battle pass of the game. It was a superhero theme, featuring skins like Carbide and Omega. We don't see a ton of these skins worn today, but it was an exciting time to be a Fortnite player.

The game was still experiencing exponential growth at this time - cementing itself as a household name. Ninja was still topping the Twitch charts as Tfue was steadily gaining on him.

Season 4 also brought us the first-ever in-game Fortnite event: the Rocket Launch. This might not be the most impressive event in Fortnite history, but it still holds a special place in every player's heart.

For a lot of players - especially those who have since left the game - Season 4 was the best season in Fortnite. We had new items like the Hop Rocks, Shopping Carts, Jetpacks, and Bouncers to accompany the incredibly overpowered Drum Gun.

We may never experience a game that makes us feel the way that Fortnite Seasons 3, 4, and 5 did. When players ask for the "old" Fortnite, they're reflecting on what they felt two years ago, today.