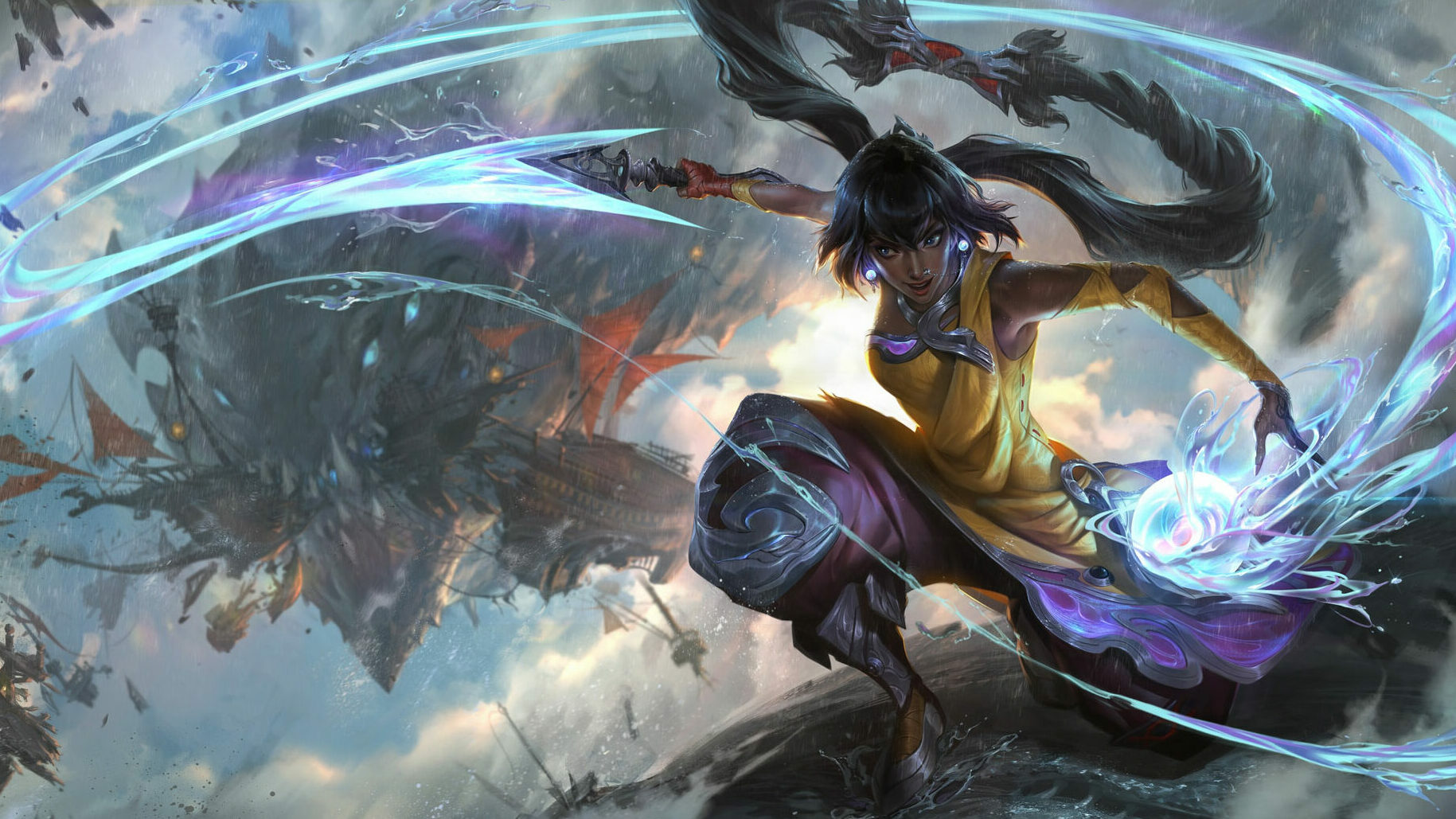 Buckle up Summoners; a new cheese strategy involving Lee Sin and Nilah has been discovered and could mess with your solo queue games, and maybe even at the 2022 League of Legends World Championship.

Nilah and Lee Sin team up from level 1 to invade the enemy base and catch the early minion waves while everyone else is in their lane. With the help of Nilah’s passive, Joy Unending, the two will gain XP at record speeds and reach their level 6 power spike in no time.

A duo in Korean solo queue recently showcased the strategy. A video of it hit YouTube and instantly got a lot of views. The duo demonstrates this strategy’s effectiveness, even if the opposing team tries to counter it.

Nilah and Lee Sin serve the cheese, and it’s hard to counter

The idea is to get quick levels in the early game, as Nilah will share the experience with Lee Sin. By catching the first two waves, both will reach level 3 before the enemies get close to that.

The duo will be strong enough to skirmish whoever recalls to try and stop them. Meanwhile, if the opponents recall to take them down, they will lose minions in their lane and fall further behind. As demonstrated in the video, it often ends with Nilah and Lee Sin securing early kills.

It’s demonstrated that the duo can hit level 6 in just four minutes and create an out-of-control lead. It even shows scenarios where the enemy team takes them down fairly quickly, but it still results in lost XP and a lead for Nilah and Lee Sin.

Is it possible to counter this strategy? Yes, but you must catch the duo before they reach your minions.

Look out, Worlds! This strategy could make it there

The video of the Nilah/Lee Sin strategy lands at the perfect time, as the best teams in the world are currently gathered for Worlds 2022.

Even though this has only been demonstrated in solo queue, there’s a real chance that some teams at Worlds could be looking to try this out. It sounds crazy to try a strategy like this at such an important tournament, but it wouldn’t be the first time we see cheesy level 1 strategy at big events.

Specific teams could be tempted to try this out, especially the aggressive ones looking for an upset. Can GAM Esports beat Top Esports in a “standard game” with normal macro gameplay? The answer is likely no. But throwing a curveball like this could be needed to secure an upset win.