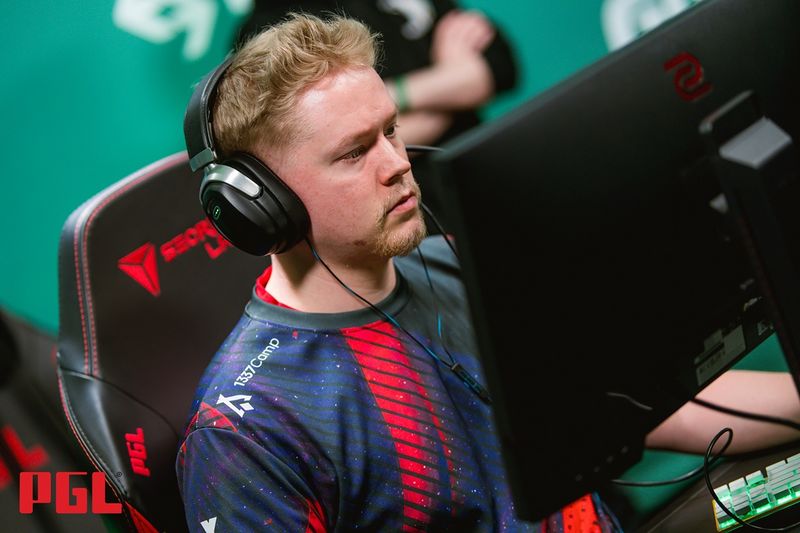 Things go from bad to worse for EG in Melbourne

Evil Geniuses are just taking hit after hit at the moment. It took Timothy “autimatic” Ta dropping 40 to stave off an Astralis-esque embarrassment against an ESEA Advanced team, and now their EG.PA squad has been the first team eliminated from ESL Challenger Melbourne 2022.

Didn’t even know the event was even going on? Don’t worry, neither would we if OG weren’t playing in it.

Why EG.PA was even the one sent is anyone’s guess. It features 31-year-old Josh “PwnAlone” Pigue, who is only known for wielding MAG-7s at the top of Banana on Inferno in FPL.

If that’s all your AWPer is known for, he probably shouldn’t be your AWPer.

It’s probably a good thing the team gets more LAN experience, that’s the reason they were signed after all. However, EG.CD features a much younger team backed up with experienced tier one players in Will “RUSH” Wierzba and Peter “stanislaw” Jarguz. Which begs the question: why not allow these guys to gain experience?

Especially when the best EG.PA can hope to do is not embarrass themselves and the brand. Which of course, they did do.

In a group with Entropiq and OG, no one would expect them to qualify for play-offs, but when the final team is an unknown Chinese team called Wings Up, the least you can expect is third place.

Unfortunately for EG.PA, however, they lost their losers game against the aforementioned Wings Up 2-0. The first map, Inferno, finished 16-7. The second, EG’s pick of Nuke, 16-11.

Neither of these maps was close, and what makes it more worrying is the fact that not a single EG.PA player was close to finishing with a positive KD. Jonathan “djay” Dallal is a particular worry, as he couldn’t even muster 20 kills over the two maps.

Take some positives though, Wings Up have players named Yi “gas” Ding and Zhengjie “Martin” Zhuo. They’re clearly dripping in sauce and a team like EG.PA could never hope to beat them.

It’s great that EG are trying to keep their region alive, but results like these (and the ones coming out of their dysfunctional main team) beg the question: is it really worth it?