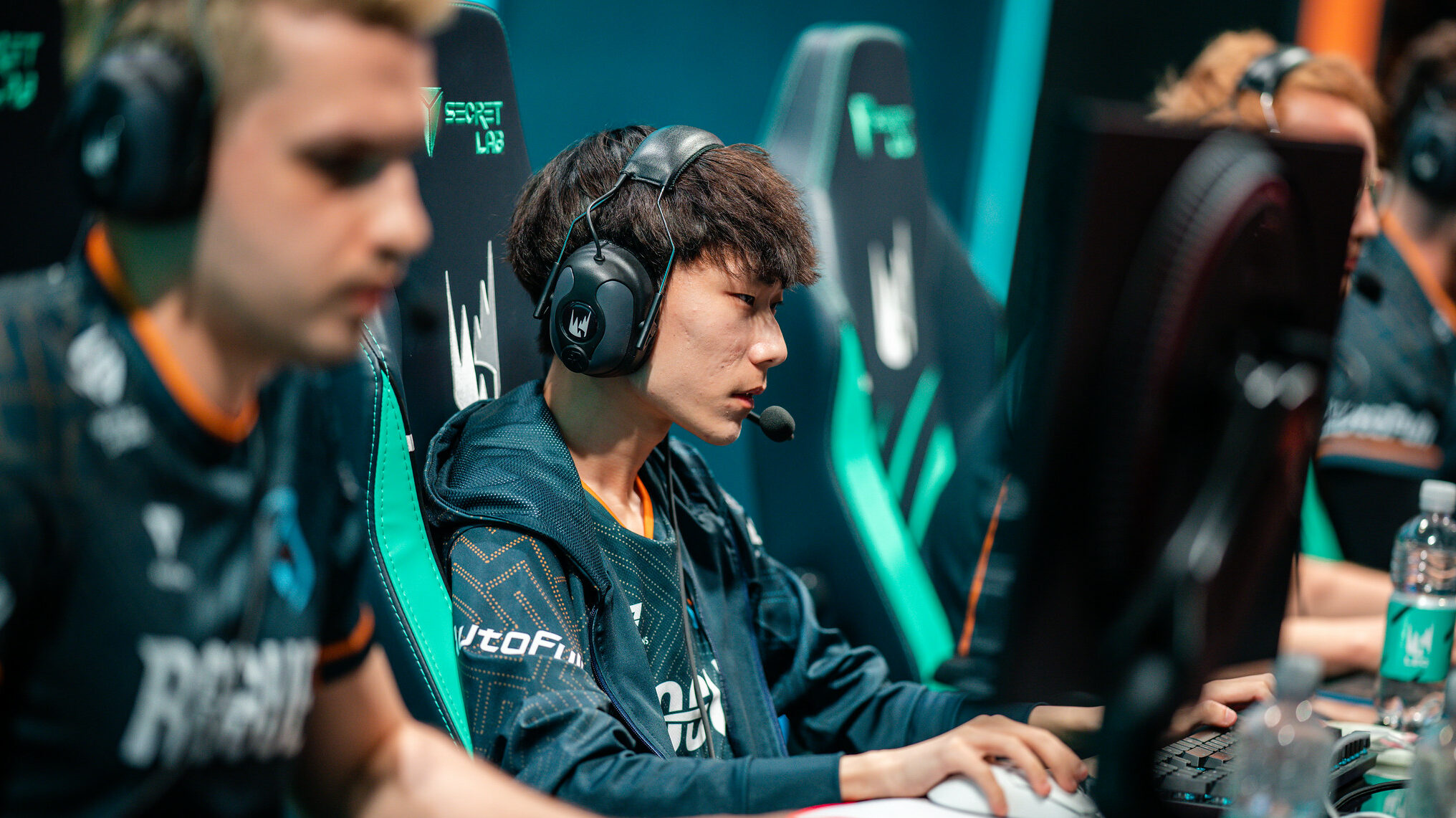 These are the countries with the most representatives in LEC history

LEC has been the home for very talented players over the years, with many nationalities involved, both from Europe but definitely also from one specific country in Asia.

A tweet by the Twitter account Express summarized the countries with the most representatives in LEC history. To no surprise, the country at the top isn’t even within Europe, as South Korea takes the cake with 42 players represented in the league throughout the years.

Coming in second is Germany with 31 players, which isn’t a surprise either as one of the biggest countries in the region and the home for the LEC studio and many of the teams. Further down is Sweden with 29, and Denmark and Poland, which share fourth place with 27 players.

The most represented countries in LEC history:

One of the current imported players from South Korea to keep an eye on is Rogue jungler Kim “Malrang” Geun-seong, who has managed to give the team a new look and fill the big shoes of Kacper “Inspired” Sloma.

Several South Korean players have also been playing in the LEC initially, followed up by getting an offer from the LCS, which is also known to love the imported players.

Even though South Korea is topping the list, the amount of imports from the region has drastically fallen in recent years. Where importing Koreans was a natural thing back in 2014 to 2016, LEC teams are relying much more on domestic talent now.

To give a quick comparison, the current 2022 LEC Summer Split only has three Koreans in total across the 10 LEC starting rosters. Back in the 2016 EU LCS Summer Split, there were a total of 13 Korean players across the teams.

It seems unlikely that South Korea will be dethroned in these statistics anytime soon, as the country keeps pumping out world-class talent.