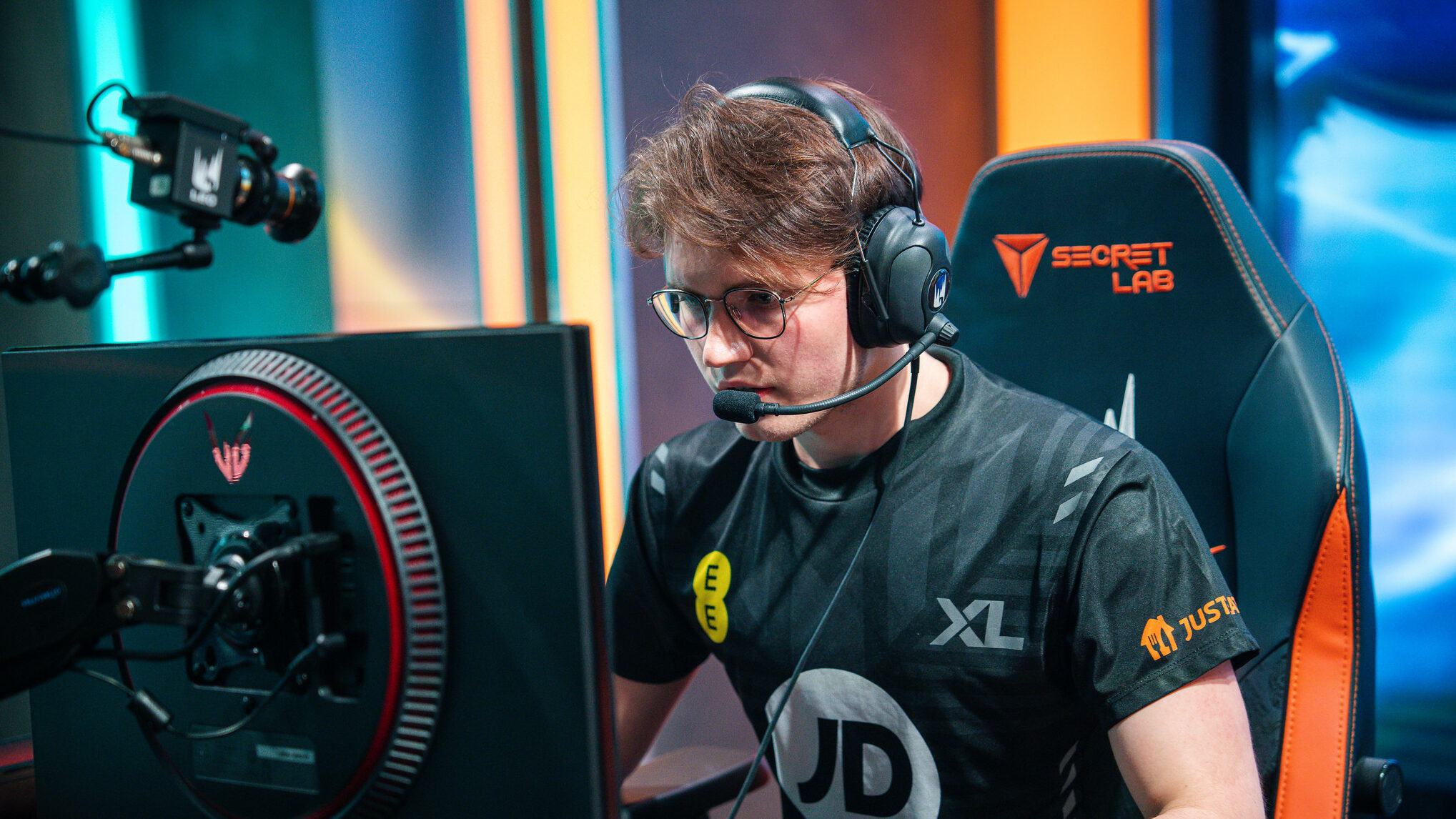 A lot can happen in a few days in the LEC offseason, and here’s another example. After reportedly getting replaced on Excel, top laner Finn “Finn” Wiestål has reached a verbal agreement with Astralis, according to BLIX.gg.

A few days ago, a lot indicated that Finn wouldn’t have a spot in the LEC next season. With former Rogue top laner Andrei “Odoamne” Pascu seemingly replacing him on Excel, finding a new team looked like an uphill battle for Finn.

But as we have seen this offseason, anything can happen. If the reports are correct, Finn will be the new Astralis top laner in 2023 after leaving Excel for free.

Based on Finn’s recent tweet saying that he is going to Korea for a boot camp and is “looking forward to next spl…. Oh,” himself and sources indicated that he was left in the dark for next year.

Considering how well he performed for Excel this year and how Astralis needs new firepower, the move makes sense. Finn could bring more power to the Astralis’ top lane over veteran Kiss “Vizicsacsi” Tamás, whose contract is running out on November 21.

Finn and Excel reached the LEC playoffs both splits this year, finishing in sixth place in both of them. They were knocked out by Vitality and Fnatic, respectively, with only one win standing in Excel’s way in each of them.

Meanwhile, Astralis finished 10th and ninth in the 2022 LEC splits, leaving a team that needs new blood to improve the results next year. Finn seems like a solid upgrade to help achieve that; now we just need the official announcement.