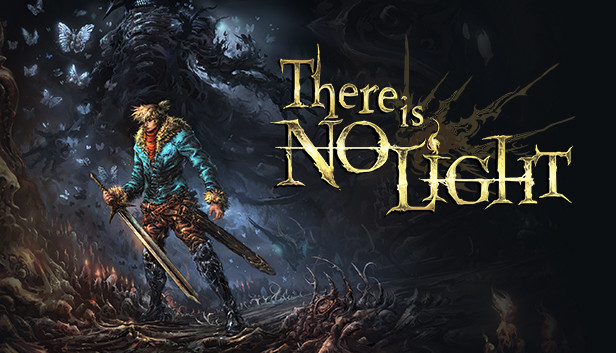 Brutal Action RPG ‘There Is No Light’ Launching On September 19

There is No Light, an action-adventure RPG, is set to launch on PCs on 19 September, 2022, via Steam, Epic Games Store, and GOG. The game has a real retro look with pixelated graphics but also seems to be right for today’s audience, because there’s a real appetite for dark fantasy stories in different media in recent years.

There is No Light is a product of that demand.

With the likes of Berserk in anime and manga, Game of Thrones in television, and Dark Souls in video games making noises in the last couple of years for different reasons, it’s been a really great period for fans of dark fantasy and grim-dark fiction in popular media.

A Juicy Official Trailer fro “There Is No Light”

Here is the link to the trailer on YouTube.

This game is set in a decadent underground world with its own religion and civilization led by the enigmatic New God or The Great Hand. It shares some similarities to the Fallout games but the aesthetic is different.

You play as a character on a journey to open the gates in order to reunite with your child. The child was taken away by the New God as part of a ritual that is overseen in this desolate world.

There is no light’s story is around 30 hours long, with lots of predatory bosses and other fantastical enemies that look like they’ve come straight out of the fires of hell. The combat is mostly hack and slash, which suits the pacy, metal-like vibe around the game.

There is a skill tree that allows you to pick your favored fighting style and a karma system that will make sure that there are consequences for the choices you make in the world. For all the despair and destruction that will ensue, the promise of hope keeps the protagonist going in his impossible quest.

The game is also likely to release on PlayStation 4, Xbox One, and the Nintendo Switch.