Competitive Fortnite has been around for long enough. We should be getting to the point where we can crown a "greatest of all-time."

There has been enough high-stakes competition around the world to see which players are the best in their region, but that's not enough. We need a GOAT, dammit!

Of course, the reason we don't have a Fortnite GOAT is because we haven't had a major, worldwide LAN event since the World Cup.

You can blame COVID - sure - but Epic had transitioned to region-based online events well before COVID hit. Now, with COVID ending and esports resurging, it's time to crown the best Fortnite player of all time. 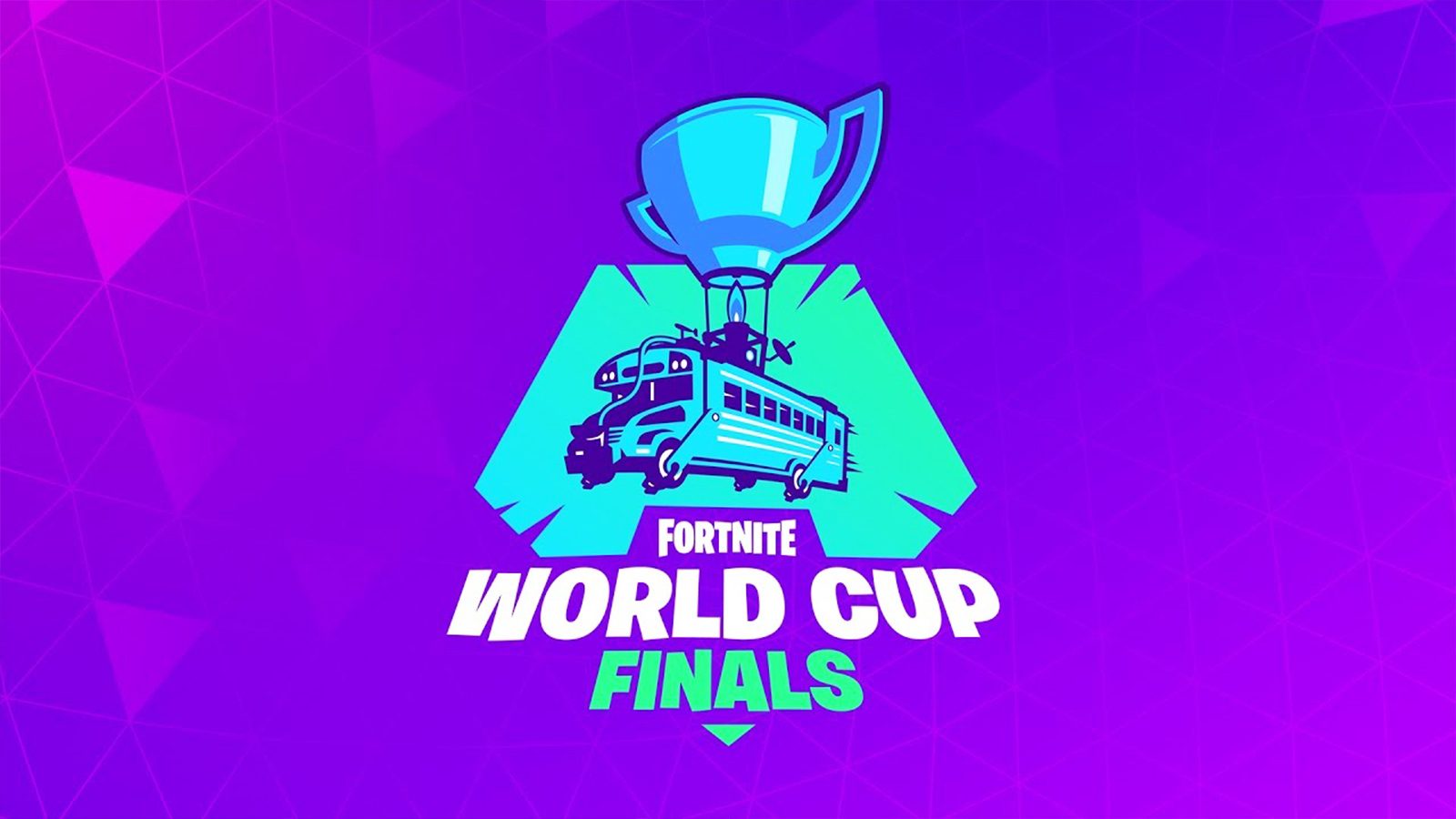 For me, there are only three names that come to mind when discussing the greatest accomplishments in Fortnite: Bugha, Mero, and TaySon.

TaySon has long been considered the best individual player in EU. He has four FNCS titles under his belt - including a Grand Royale win.

It's not just that TaySon has won so many FNCS, it's that he always places near the top of the pack. It's so hard to repeat a tournament win in Fortnite, but TaySon is always in the mix.

Bugha and Mero from NA have been tied to one another of late, but both have a resume of accomplishments of their own.

Mero has the most FNCS wins in the world with five, both with and without Bugha.

Bugha, on the other hand, has only won an FNCS with Mero. He had several high placements before linking-up with his new teammate and, of course, remains the reigning champion of the biggest solo tournament in the history of Fortnite: the World Cup.

Now, to define greatness. Greatness involves skill, but it has more to do with accomplishments, in my opinion.

Bugha is the only one of the three to have won an international LAN event. Unfortunately for the field, no one else has had a shot since then.

For that reason, I have to give the GOAT status to Bugha. He's been in this game for as long as anyone, and continues to win tournaments years after he exploded onto the scene.

Honorable mention: Muz. Muz is the only player to come from dominating a "weaker" Fortnite region - OCE - to winning the FNCS against the best players in NA-East. That's an incredibe accomplishment, but he had Mero and Bugha by his side when he did it. 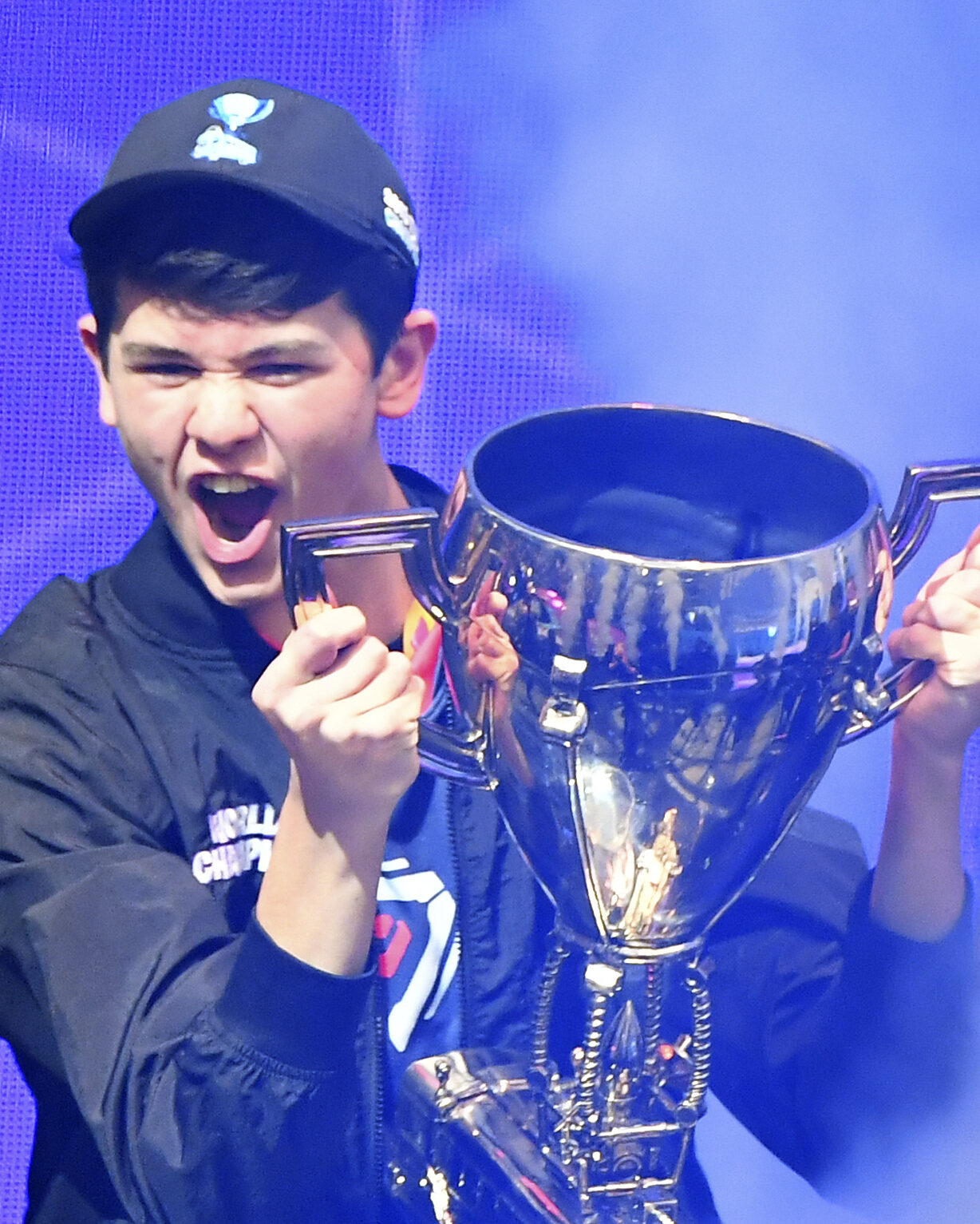 There's a significant problem with these stats, though. I could easily have my mind changed if Fortnite hosts another major LAN. This might be the most fickle GOAT status of all time.

Epic said that they'll be going back to LAN in the near future, but we haven't heard any concrete plans on this front.

Please, Epic. We need a GOAT. All of these other games have a GOAT. Let's put them all on a stage and see who has what it takes.