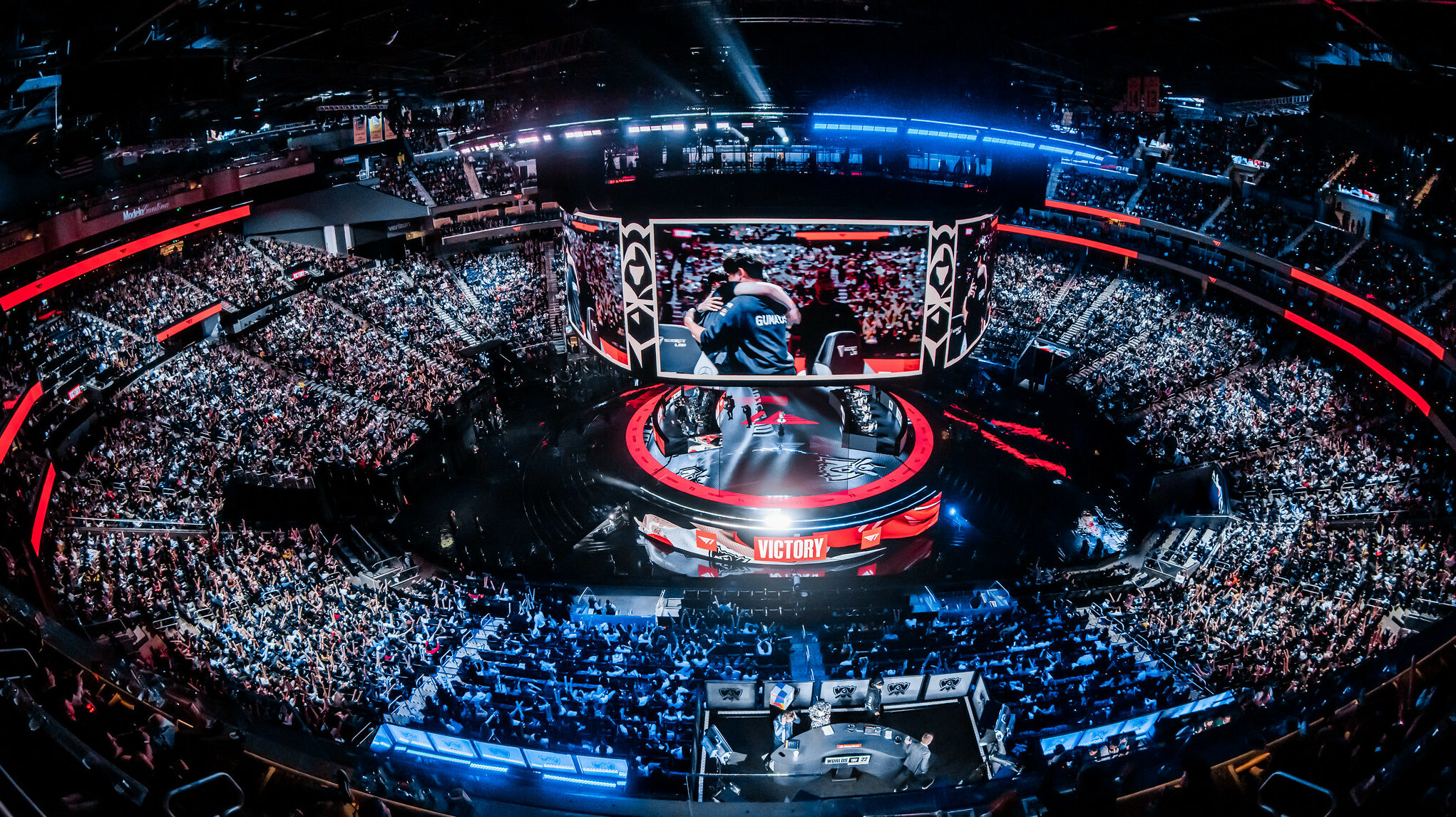 The 2022 League of Legends Championship concluded with a new viewership record, as the grand final between DRX and T1 broke the all-time peak for LoL Esports and esports as a whole.

That’s how many who tuned in to watch the best League of Legends has to offer when DRX secured the Summoner’s Cup after a five-game thriller against T1. The numbers provided by Esports Charts included English, Korean, and Spanish viewers. It’s the highest peak recorded in esports history, beating the Worlds 2021 final, which counted 4 million peak viewers.

The numbers exclude Chinese viewers, as it is close to impossible to track data from Chinese streaming platforms.

Many thought the previous record from last year would take time to beat, but this year’s Worlds proved everyone wrong. While the 2021 final between EDward Gaming and DWG KIA went down in history, DRX vs. T1 is the one most will speak of in 10 years.

The final had everything from perfect storylines between players, an incredible cinderella story from DRX, and a chance for the goat himself to pick up yet another Worlds trophy.

All this and nail-biting gameplay was enough to kick the previous viewership record out of the park. This is history’s highest peak viewership of any esports match, excluding Battle Royale and Chinese streaming platforms.

Korean teams involved in all most-watched matches at Worlds 2022

Not only did the grand final deliver more than anyone could have imagined, but generally, this Worlds had plenty of action. The match with the second-highest peak was the semifinal between T1 and JD Gaming with 2,235,110 viewers at its peak.

Behind are the other semifinal between DRX and Gen.G, which made the storyline in the final reality. In general, matches with LCK teams have had incredible viewership. The top-five matches on peak viewership included at least one LCK team.

Yet again, records were set during Worlds as it’s almost becoming a tradition. All this while the schedule was by no means favorable for non-American viewers. Even the grand final was at a bad time for many, but that didn’t stop millions from tuning in.

Saying that this record can’t be beaten would be foolish, so only time will tell if it gets even bigger in 2023.