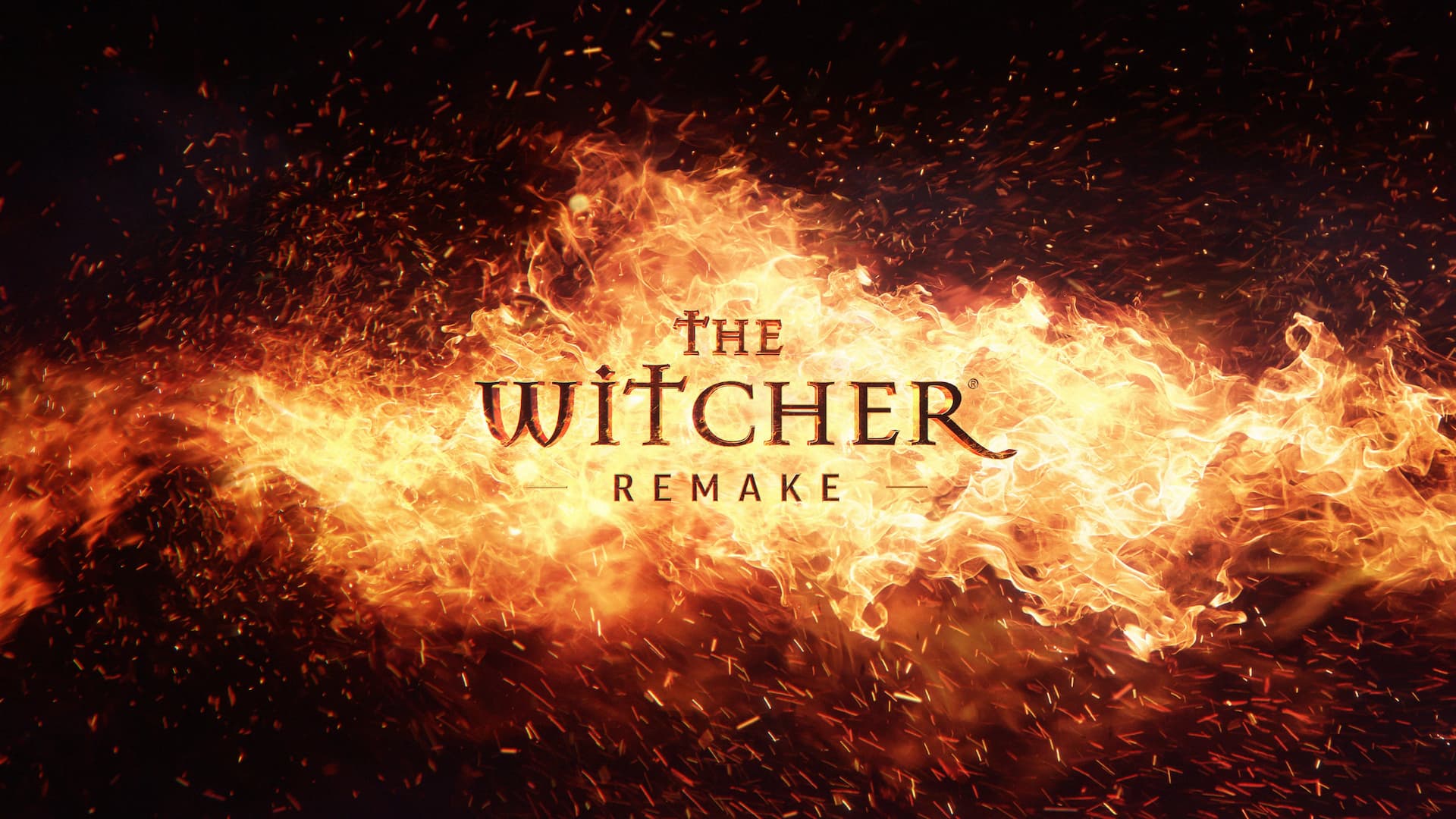 Back to the beginning

The Witcher Remake is coming and powered by Unreal Engine 5

CD Projekt Red has been hard at work for the past couple of years. In case you missed it, the Polish studio has been working away to rebuild Cyberpunk 2077.

The team’s efforts haven’t gone unnoticed, as Cyberpunk 2077 has seen a noticeable turnaround since its ill-fated launch. Despite all eyes on Cyberpunk 2077, the studio has been steadily building up its future.

Earlier this year, CD PR announced all future projects would be running on Unreal Engine 5. Along with that, the team announced a new slate of titles that ranges from more of The Witcher to more Cyberpunk.

After unveiling a new entry was in the works, CD PR has announced that the team will be heading back in time to where it all began. The very first Witcher game will be receiving the remake treatment.

Fool’s Theory is in charge of the remake

Code-named “Canis Majoris”, it has been revealed that this project is a full remake of the very first Witcher title. Fool’s Theory is in charge of this project, which happens to be a studio composed of veteran developers from the previous titles.

A couple of big tidbits came from this announcement with the first being the inclusion of Unreal Engine 5. We’ve only seen tech demos of what UE5 can do, and a full remake of a very old game will certainly be a test for Fool’s Theory.

Lastly, and quite obviously, it’s going to be quite some time before we get more details. I’ve personally become tired of super early announcements, and this one is no different. No release date has been shared.

I wish they would’ve done this before The Witcher 3 abruptly launched on PS4 and Xbox. However, that’s my opinion.

Fans of The Witcher will definitely be glad to hear this. It’ll be some time, but it most certainly will be a welcome sight when it arrives.

Time to see how far CD PR can push Unreal Engine 5 when this title releases sometime in the future.