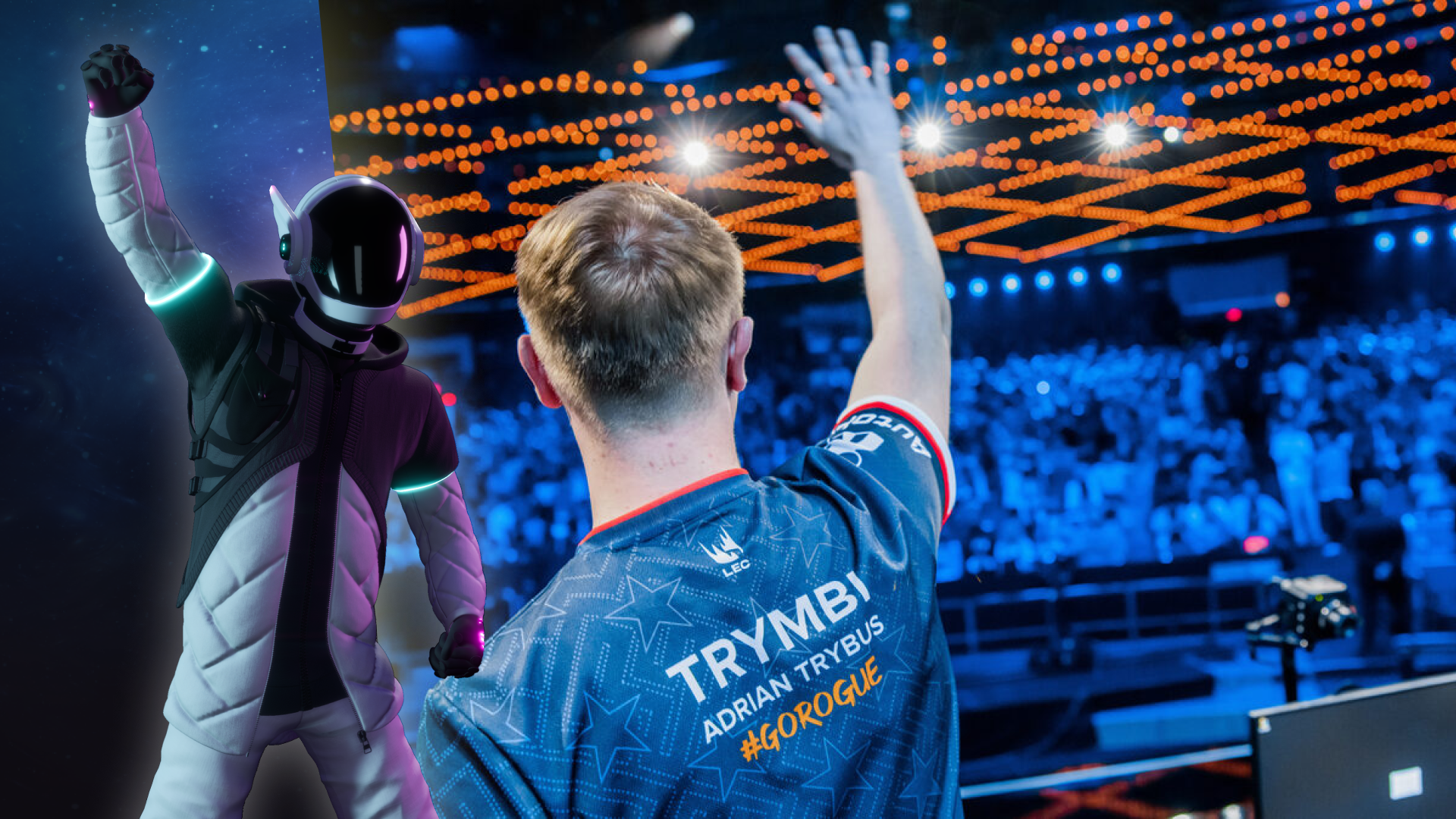 The West is dead

The West’s collapse has made Worlds much less interesting

Well, that was a depressing couple of weeks.

From the euphoria of a sensational first week to the lows of week two, culminating in a desperate showing from Rogue in the playoffs – and that was the better of the two Western regions.

But we don’t need to dissect WHY the West was appalling, we just need to talk about what that means for Worlds.

As great as it is to watch the best teams in the world play each other, it’s all Korea and China when it comes down to it, and it’s such a waste. The whole point of Worlds is to bring a unique mix of styles, players, ways of seeing the game – but none of that matters.

As a Western fan it makes the whole thing so much less interesting, and as a fan of the Eastern teams it makes you wonder why we even bother with a ‘world’ championship, instead of just a Korea/China rift rivals.

It’s so much less exciting to watch when there’s nothing new, just the same players, playing the same champions, with the same playstyle each year.

At least when G2 are good, it brought a new storyline. There was some exciting innovation, a reason for the West to get involved and an actual team for the East to worry about and take notice of.

Now, they just get to ignore the West, play the same champions they’ve always played and just outclass the West without even trying.

Why do the West even bother going to Worlds?

The problem is that the fixes are not easy, and borderline impossible.

EU and NA are probably never going to match China due to the dwarfed playerbase, among whatever other issues you want to talk about.

But a large problem began a few years ago when Riot made macro play a complete waste of time.

Dragons became the only thing worth playing around, completely destroying the only way EU had ever found a way to outsmart and outmanoeuvre the East.

G2 completely changed the way most people thought about macro play, drafting and the way you could win games. They weren’t particularly bothered about dragons, or even Barons, if they could take a couple of turrets.

It was completely unique, and the only way EU was ever going to compete was through innovation. Riot immediately killed that, as they do.

Now the West must innovate again. The watchability of Worlds, and the interest of the West in it, is dependant on there being more than just China vs Korea.

Perhaps Nasus support isn’t that bad an idea after all. At least it would make me watch the games.