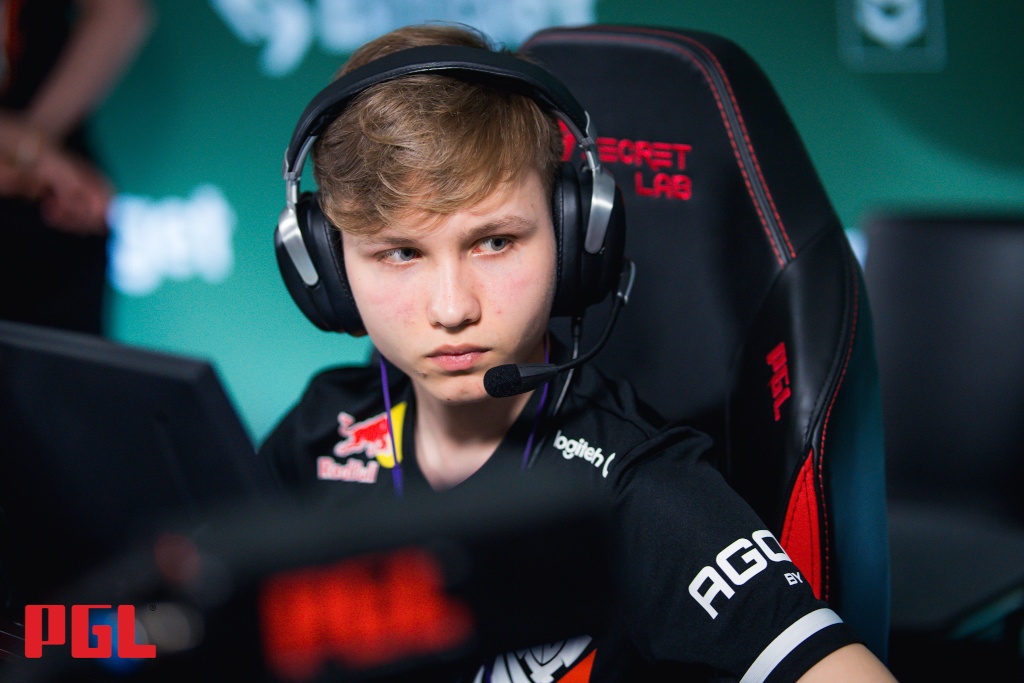 CSGO academy teams have gone through some sort of renaissance in the past few years. While earlier attempts to create development programs for young players struggled to create a clear path to the top, the WePlay academy league has propelled rough diamonds to stardom.

With the fifth season of the academy league in the books, it’s time to look at the successful WePlay graduates.

The yellow flash alone is enough to give the Academy League a reason to exist. Still only 17 years old, m0NESY used the league to take the CSGO scene by storm.

Part of NAVI’s academy system, he competed in the two inaugural seasons. But despite dominating, the AWPer didn’t manage to win a trophy. His side were stopped early by Fnatic Rising in season one and lost the final of season two to MOUZ NXT – more on them later.

Despite the lack of silverware, m0NESY’s performance warranted a call-up to the big leagues. As his path within the NAVI structure was blocked by one Oleksandr “s1mple” Kostyliev, NAVI negotiated a move to G2 Esports.

With a buyout of roughly $600.000, m0NESY has been the most hyped move of the 2022 season. As he translated his strong performances in the WePlay Academy League to the biggest stages in the game, it’s safe to say the young Russian graduated top of his class.

AWPer Ádám “torzsi” Torzsás was the first to make the jump, with coach Dennis “sycrone” Nielsen following suit. Shortly after, Jon “JDC” de Castro would follow them, with Dorian “xertioN” Berman completing the roster this summer.

MOUZ’s willingness to call up its academy players is partly due to the team’s development strategy and NXT’s success.

MOUZ has always focused on creating the stars of tomorrow. And with NXT winning the four first seasons of WePlay Academy, the organization had to recognize the talent it had at hand.

The rest of the initial NXT lineup has left the organization in the past few months. In-game leader Kamil “siuhy” Szkaradek joined GamerLegion, where he qualified for the upcoming IEM Rio RMR. Hubert “szejn” Światły hasn’t landed on a new team yet.

drop has somewhat of an unlikely career path thus far. The Brazilian youngster was VAC-banned in the early stages of his career as he was caught using a skin-changer. Shortly after Valve implemented a new grace rule allowing him to participate in the Major, drop received the call up to Furia’s main team.

Unlike some of the other players on this list, drop didn’t impress with great statistics or deep runs during the WePlay Academy League, where he participated in the inaugural season. Instead, drop proved himself as Furia’s anchor player.

His only season with the academy team was relatively uneventful. Furia finished dead last in the event, and drop didn’t particularly shine. But Furia saw something special in him.

BIG is one of those rare teams that has been working with academy teams before the WePlay Academy League existed. And we’re not talking about Sprout.

Krimbo spent two stints on BIG’s academy roster. One in 2020, as a 17-year-old rookie, and a short stint at the end of 2021, where he competed in Season 3 of the WePlay Academy League. After finishing second in the season, losing the final to the inevitable MOUZ NXT, Krimbo got the call up to the big boys.

His first six months on the main roster have been somewhat tumultuous, as he experienced some health-related issues and undoubtedly needed some time to adjust to the new level.

But the German rifler is part of a new chapter of BIG’s roster, as they are bringing in young blood and moving away from the older core.

The final graduate of the WePlay Academy League is Danish-Roumanian AWPer regali. While he might not have the resume of some of the other players on this list, he’s recently leaped ahead from Fnatic Rising, joining miracle factory Copenhagen Flames.

regali is a seasoned veteran of the Academy League. Partaking in four seasons, he has proven everything he can in the competition.

At the start of the year, he was temporarily called up to Fnatic’s main roster and given a chance to compete at the PGL Antwerp RMR.

Despite not having the best showing at the event, Copenhagen Flames saw enough to take a risk on him. As the Danish organization rebuilt its entire roster, regali was seen as an essential part of its future.