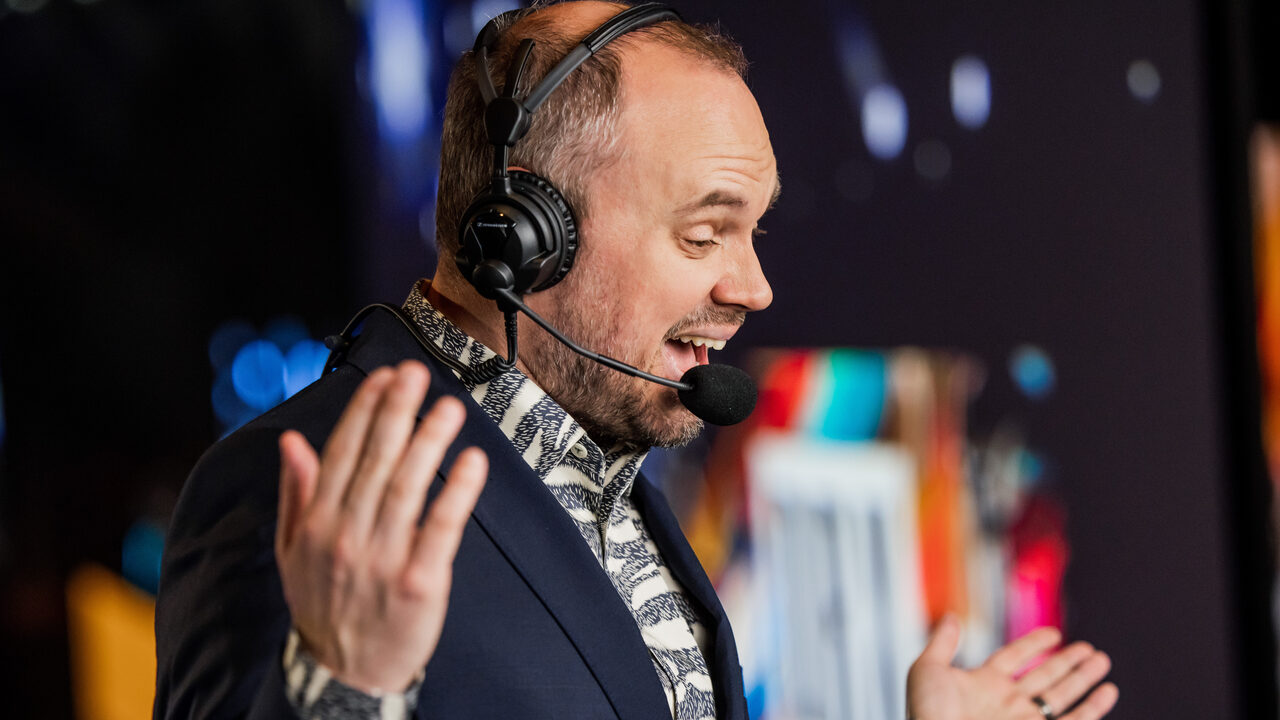 We have reached the stage of Worlds 2022 when everyone begins to pore over playoff scenarios, imagining the oddest group stage outcomes in the process (cheers, rocket3989 on Reddit!).

After looking at the probabilities of playoff qualification, Jaxon’s crack squad of stat hounds (writer Benjamin Mock and senior editor Adel Chouadria) are about to share some of the more unusual playoff scenarios that could play out over the second week of Worlds 2022.

Spoiler alert: this is an adequate summary.

There are two ways that we can achieve a three-way tie in Group A. Either everyone beats Cloud9 and wins their reverse matchup from Week 1 (FNC def EDG, EDG def T1, T1 def FNC), or we get a repeat of week one’s results (FNC def T1, T1 def EDG, EDG def FNC). Either scenario puts EDG, Fnatic, and T1 into a three-way tie that would require tiebreakers.

The resulting playoff scenarios are fairly interesting as we lose an in-form Fnatic, the defending Worlds champions, or Faker. That’s a shame because Group A has been Worlds 2022’s most competitive group, and it’s sad to see one of these teams go home.

Group B: The West’s only chance to send both teams through (Adel)

Here is to summoning Worlds 2022 Group B’s Impossible Challenge: the only scenario where both western teams could advance. It would take some serious meddling with the timelines to make it happen realistically, but let’s provide the west Ultimate Copium if the following ensues:

The four-way tie happened once: in 2021, MAD Lions and Team Liquid recovered from a poor group stage start (1-2 both) and forced a four-way tie. However, fate would not be kind to Team Liquid, who lost its tiebreaker match against Gen.G and prevented the west’s full Group D takeover.

By comparison, EG and G2’s tasks are herculean, but miracles can happen. Right?

Group C: Rogue watches the world burn around it (Adel)

Although this group could easily follow the same path as Group A’s Cycle of Suck scenario or more straightforward paths, the prospect of GAM Esports’ rise is the most appealing. In one such scenario, Rogue would have the luxury to watch the world burn from a safe distance.

The following would have to happen for GAM Esports to cause a sensation in Group C, and for the world to flip upside down:

There is a variation of this scenario that would cause GAM to advance outright: if they beat Rogue and the rest plays out as above, insanity ensues as Vietnam celebrates its first direct qualification after nearly missing out on Worlds. With GAM at 3-3, they would rank above DRX and TES and would not need to play tiebreakers, causing an incident of major proportions as the LPL and LCK would lose some of their strongest teams outright.

There were a lot of wild scenarios to pick from this group, including a four-way tie and a couple of three-way ties. But in the one we’ve chosen, the following ensues:

This outcome results in the PCS and LCK battling it out for the final place in the playoffs. Not only would it validate my Pick’Ems but, while Gen.G leaving at groups is sad, a Gen.G group stage choke would also be very funny.