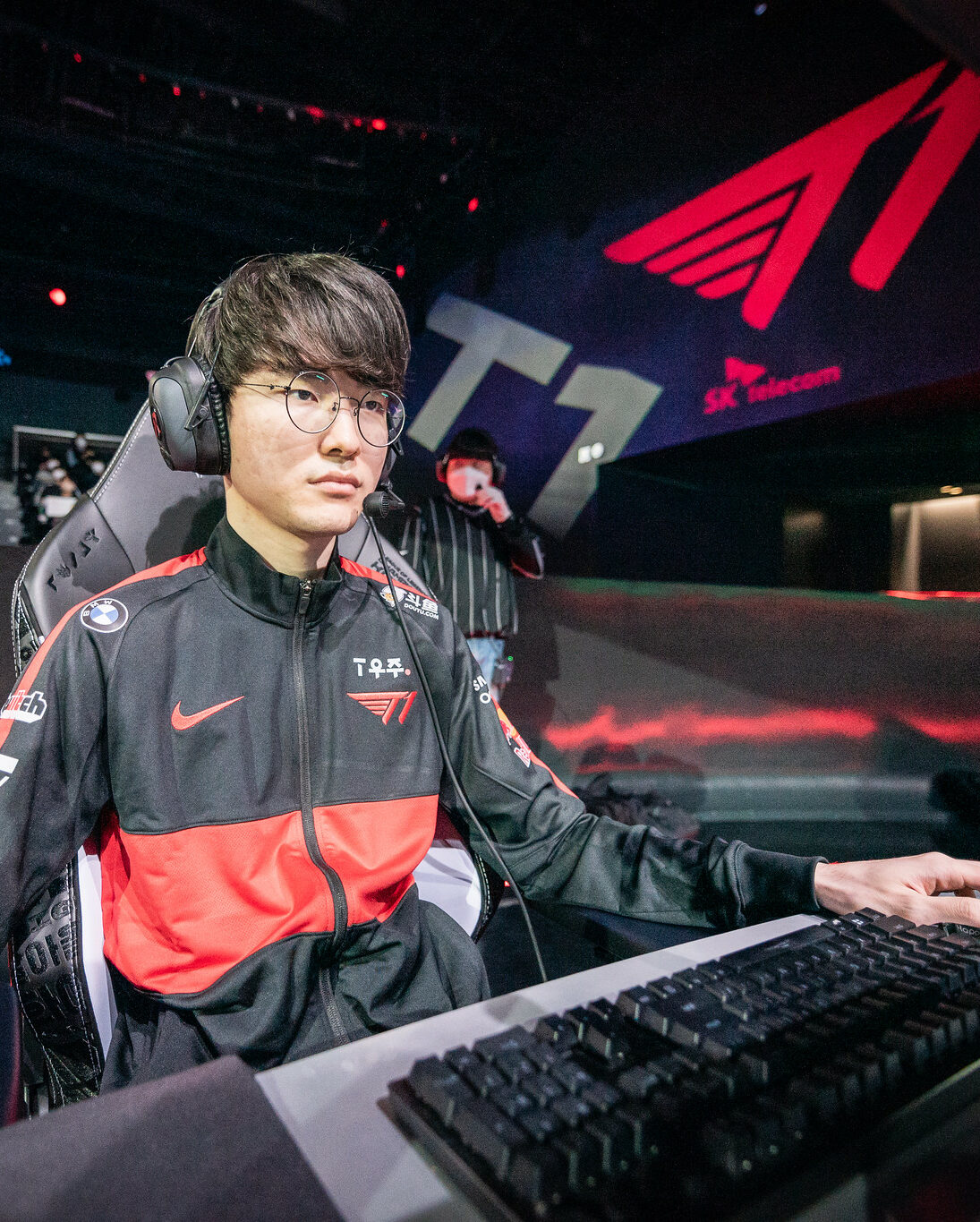 The Weekly Rewind: Cloud9 done goofed, Give Faker a pause, Give Zanzarah a break

In a rollercoaster of a week, we tackled topics that might have been missed in the shuffle, that we may put them to rest for now.

LS’s firing is a bad look on Cloud9 no matter how we slice it.

Cloud9 shocked western League of Legends fans when they announced that they fired their head coach, Nick “ls” De Cesare, despite their LCS campaign’s bright outlook. Shortly after, the team attempted to explain the news.

Yes, attempted: they pulled an Astralis on video.

The firing has two explanations: either LS has done something truly reprehensible and Cloud9 are covering from him, or Cloud9 indeed had issues of a professional nature with LS.

The first explanation is highly unlikely as players, coaches, and just about anyone in the LCS would have been vocal about it. There would be no doubt that Cloud9 would have also been directly vocal.

Which leaves us to LS not working within Cloud9’s system, a matter that the team could have foreseen. Former pro player and coach at large Maurice “Amazingx” Stückenschneider brings up a great point on the matter, and I don’t think a rewriting would do it justice.

So why hire him? I’ve run into similar issues with teams, where they interviewed me, I told them who I am, they knew who I am and then didn’t let me be me? What’s the purpose of that at all? It’s strictly dumb practice then. https://t.co/lDTS2kwJhj

At least, it led to this gem of a roast from T1 CEO Joe Marsh.

The greatest player of all time, Lee “Faker” Sang-hyeok, couldn’t catch a timely pause in the LCK in the biggest match-up of the regular season split.

After willing his teammates to a Game 1 win, Faker’s headset decided to quit on him after the loading screen, leading to an awkward situation for himself, his teammates, and the referee in charge of allowing the pause to happen.

As if that was not enough, when he was allowed to pause, he accidentally flashed—a disastrous fumble had DWG KIA not agreed to T1’s Chronobreak request.

Fortunately, the LCK defused the incident through transparency:

Regarding the pause during Match 52, T1 vs DK on February 23rd: pic.twitter.com/FvvK29zYes

Content creator extraordinaire Ashley Kang later translated the video’s contents and shared it for all to see—including users of the Jaxon app.

For all the snark we threw their way after the Twitlonger, Astralis have since done their part. One does not simply beat Rogue and Fnatic, especially after a 0-8 losing streak. That takes guts.

Speaking of things that take guts, their immediate support for Ukraine as Russia invaded them is commendable—beyond starting a movement among esports teams.

If that was not enough (and if that was not obvious), Russian jungler Nikolai “Zanzarah” Akatov also voiced his support for Ukraine—and his message carries weight.

I have received a lot of support messages and I am very grateful to all of you. I and the majority of Russians are against the war. #WeStandForPeace #Ukraine

Zanzarah did so with great personal risk as Russia has a track record for oppressing dissidents, and one must hope that he will be unaffected on that front.

Alas, there is a front where he is affected. See:

I have received a lot of support messages and I am very grateful to all of you. I and the majority of Russians are against the war. #WeStandForPeace #Ukraine