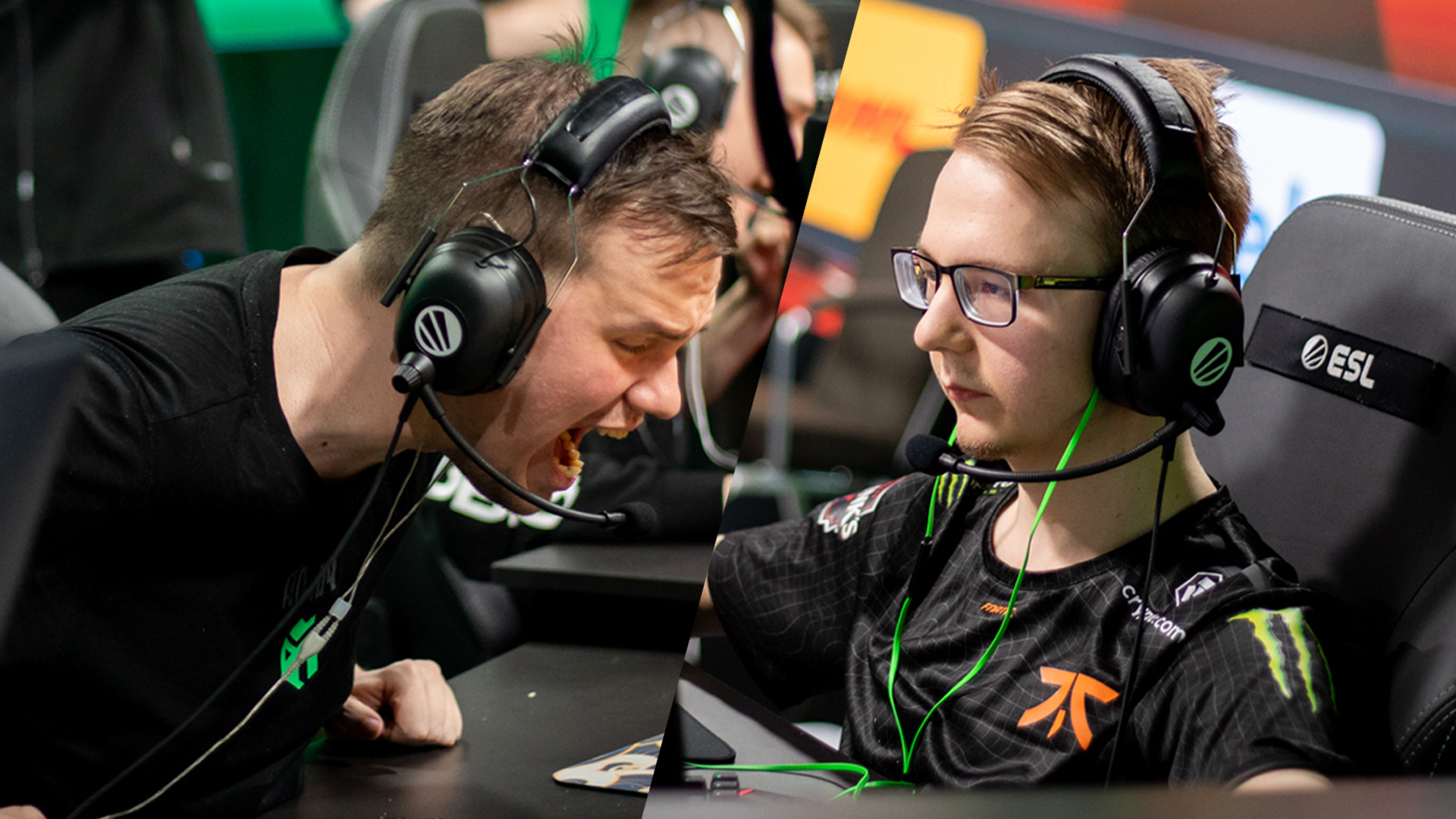 The unlikeliest of stories: EPL Match of the Day

Fnatic and Entropiq have qualified for the playoffs of the ESL Pro League Season 15. I would have declared them mad if anyone had said this five days ago.

Fnatic is still fielding three stand-ins, and Entropiq was considered just outsiders for a spot.

But following four days of surprises, upsets, and heartbreak, they now join NIP in the next round of competition.

Today's match is just a placement match, deciding who finishes second and third. But it could be an exciting one.

Fnatic has surprised everyone with their performance.

AWPer Valentin "Poizon" Vasilev showed that he still has what it takes to play on the highest level of competition, Alex "ALEX" McMeekin managed to lead a ragtag bunch of academy players to glory, and William "mezii" Merriman is proving that he is an elite rifler.

Entropiq, on the other hand, continues to make a case for themselves as a top team after steadily climbing the ranks in 2021.

Our very own Aizyesque described them as a "toolbox team," similar to Heroic, where it's not clear who the star player is, with different team members stepping up to the challenge on different occasions.

This time around, Igor "Forester" Bezotecheskiy is shining on the roster.

Who will claim second place in Group A, theoretically securing an easier matchup in the first round of playoffs? Tune in at 19:30h CET to find out.