In VALORANT's first year, the game has evolved so much in the short time it has been around. Teams have been built to play in highly competitive international events and some of those players have set themselves apart from the others. Specifically, a lot of former Counter-Strike players. Without further ado, here are the top 5 VALORANT players of 2021 and surprisingly all of them are former CS:GO players.

Placing number 5 on the list is ScreaM. The former CS:GO player was crowned the Headshot King due to his high headshot rate - a statistic that transferred to VALORANT where he posted 32%. In VALORANT, ScreaM met up with former CS player Jamppi and later, his brother Nivera. At events, the team placed 4th at Masters 2: Reykjavík and 4th at VCT Champions, thanks to ScreaM. 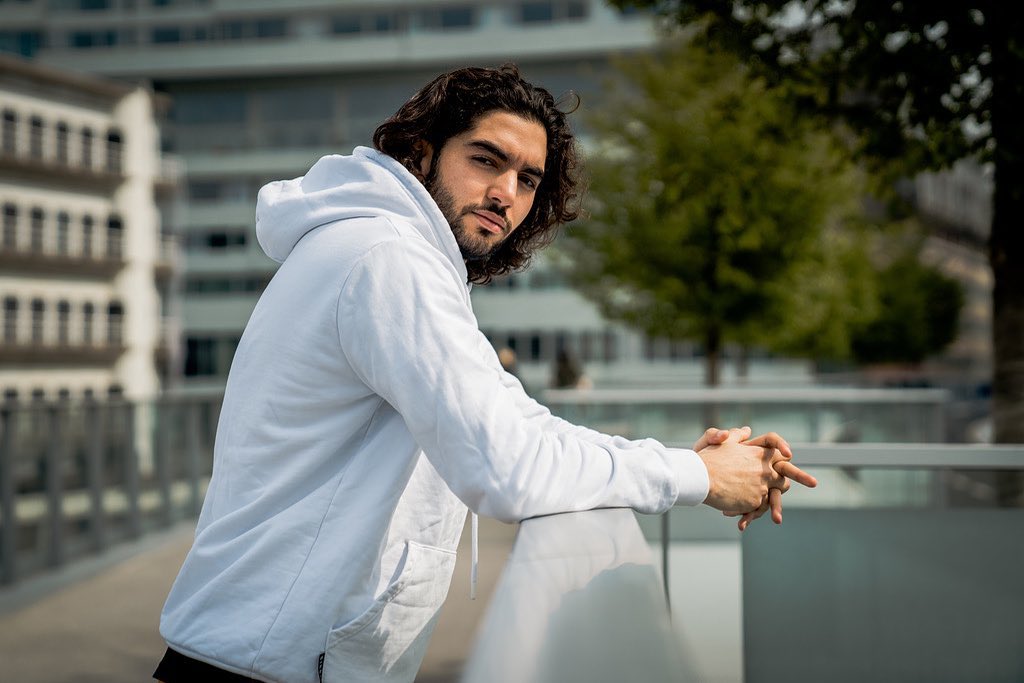 Placing fourth on the list is Derke. Derke also started out as a CS:GO player, but unlike ScreaM, he never reached his full potential in the game. However, he was quickly picked up by the Fnatic roster. During his trial for the team, the Finnish player dropped over 40 kills and there were no questions in signing him after that. In each international tournament he's played in, Derke has been the key to his team's success with the highest first kills per round (.27), kills per round (.97), and average combat score (278.1) at VALORANT Champions. 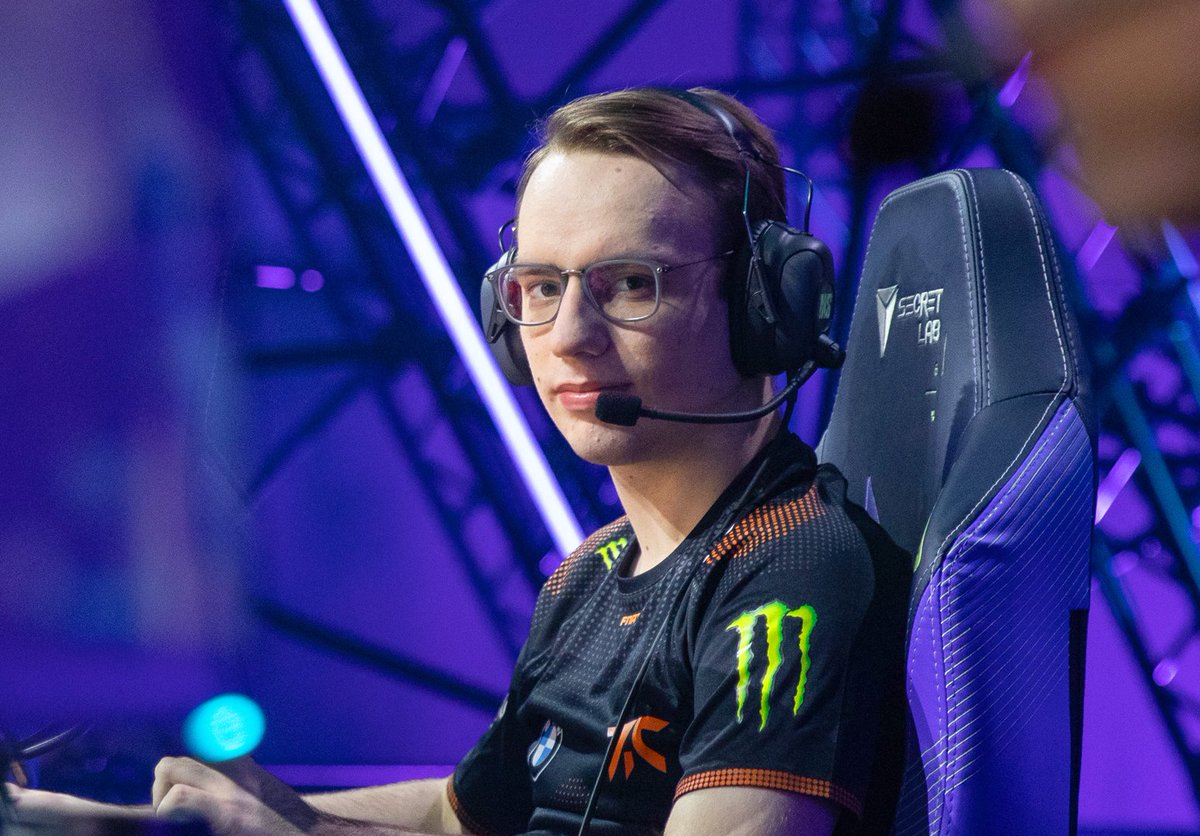 In third is the prodigy player himself: TenZ. TenZ's career started out in CS:GO where he was known for having top-tier aim but was unable to transfer that into his games. So, when VALORANT came around, he switched for the endless potential the game had. While he started off on Cloud 9, he switched to Sentinels following the investigation and subsequent suspension of Sinatraa by Riot Games. He led to team to qualify and win Masters 2: Reykjavík. While he continues to dominant the NA region, Sentinels and TenZ have struggled internationally in the Berlin and Champions. 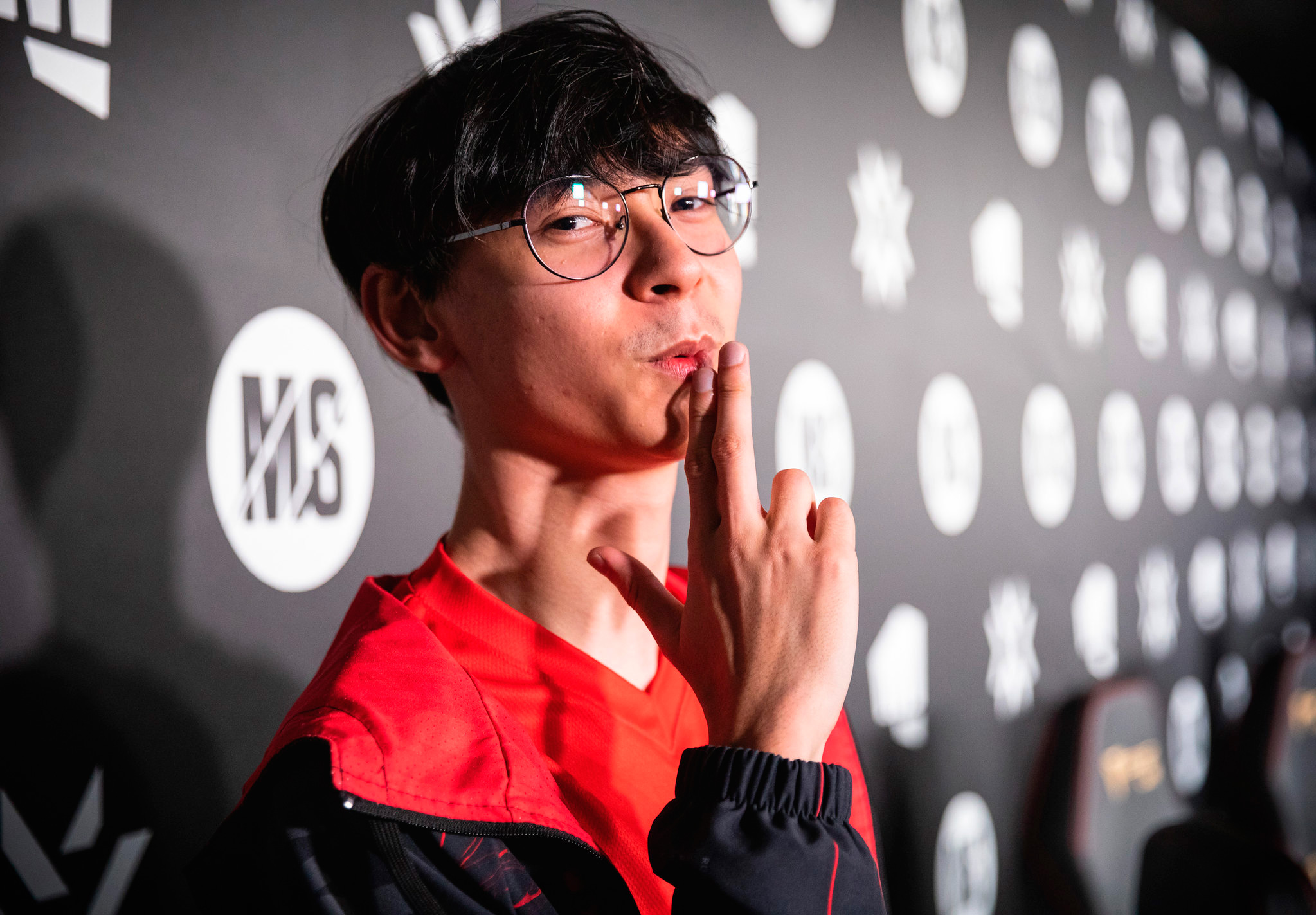 Next up in second place is yay. The star OPer started off in Andbox but was signed to Team Envy a month before Stage 3. At that event, he posted the second-highest average combat score (280.2) and ADR (176.9) as well as having the highest K:D in the entire event (1.44). In their NA brawl against Sentinels, yay was a key component in why NV was able to take down the reigning champions from Masters 2. It is important to note, as well, that he headlined Masters 3 with the highest First Kills in the entire tournament (51) despite not having played the most rounds out of all players. 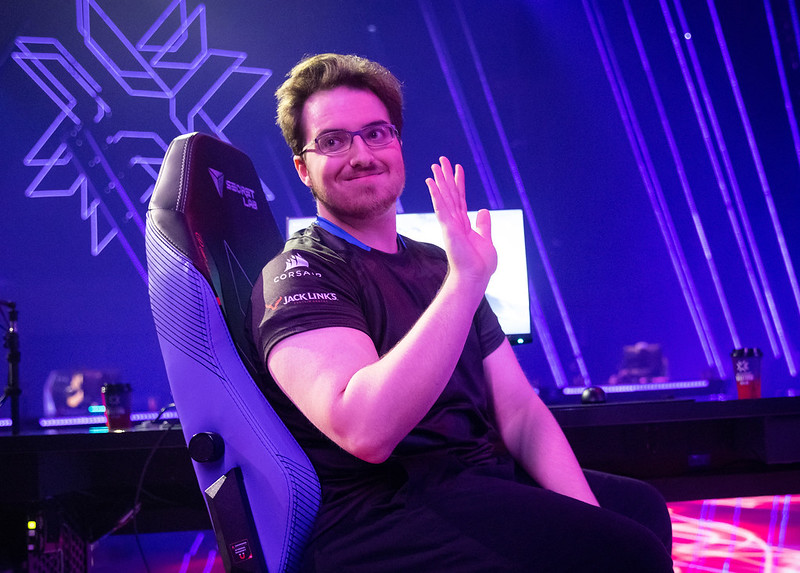 In first place is the youngster of Keyd Stars: heat. At only 18-years-old, he has single-handedly carried his team at each international event they have competed in. At VALORANT Champions, he had the highest kills per round (.97) and the highest headshot ratio (38%). His stats in Masters 3 were similar with him posting the highest average combat score (280.3) and highest first kills per round. Despite his team exiting early in both events, heat proved that he is the best in the world at what he does: fragging. 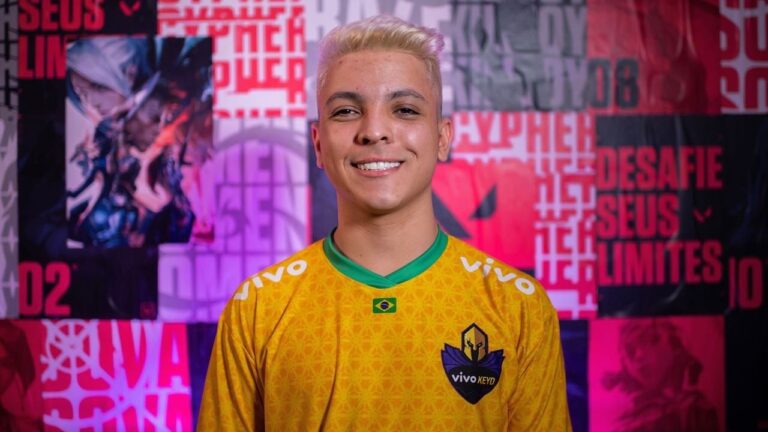