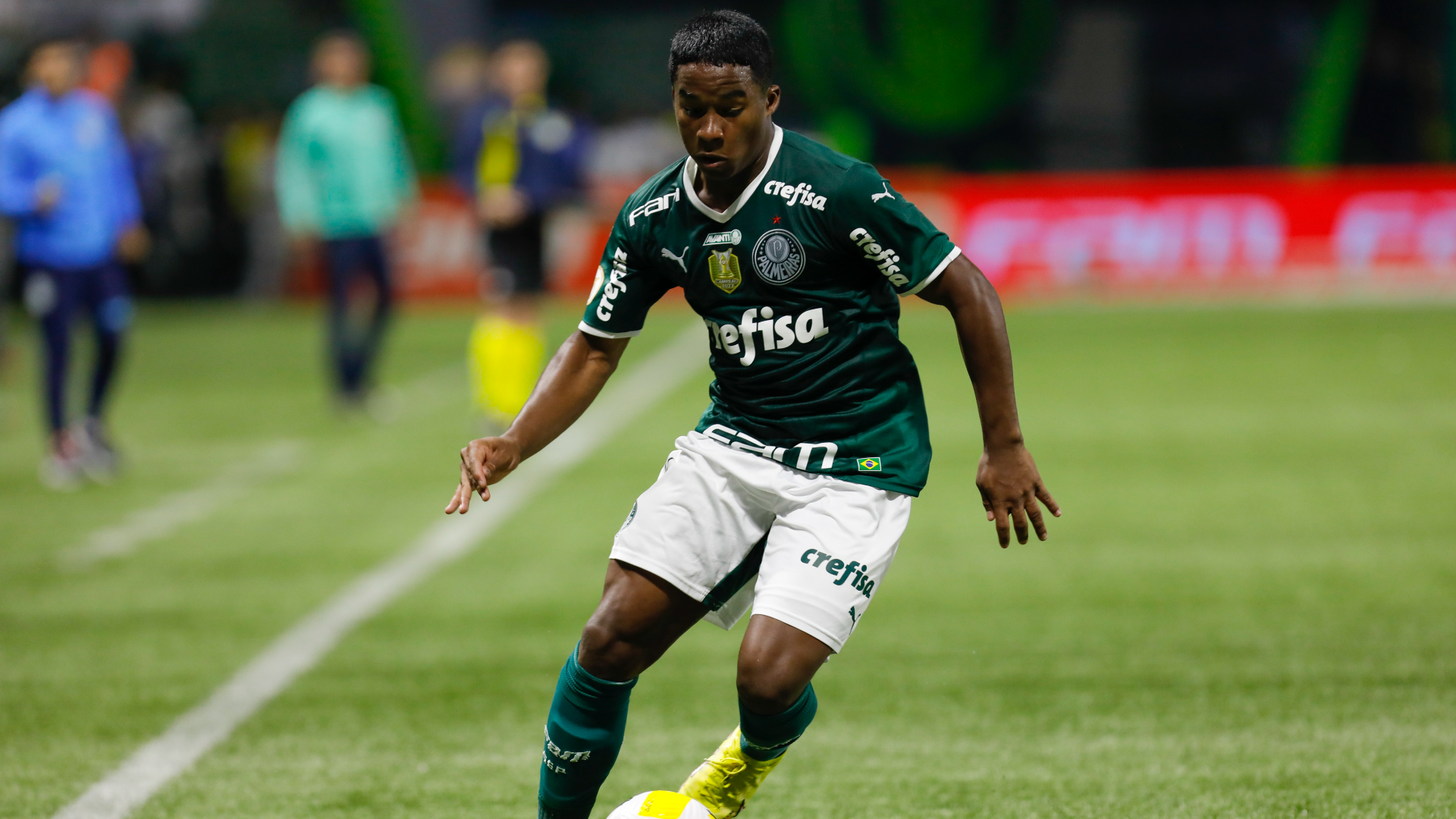 Benjamin Sesko, Lorenzo Lucca, and Kaiky may all be off the cards, but there are still plenty of wonderkids to choose from.

We’ll be going in-depth on each position over the course of this wonderkids series, but we thought it was best to start with the cream of the crop. So, without further ado, this is the list of the best wonderkids in Football Manager 2023.

The absolute best wonderkid in Football Manager 2023 is Endrick of Palmeiras. Aged just 15 at the start of your save, he won’t be available for the first two seasons. If you don’t sign him in your third, however, we really don’t know what you’re playing at.

His -10 Potential Ability is the best possible Potential Ability range, and he frequently reaches the upper end of that range. He’ll cost around £20M when the time comes, but for that, you’ll get one of the best Strikers in the game for upwards of 15 years.

One of the only Football Manager 2022 wonderkids to not move over the Summer, Moukoko remains a wonderkid in Football Manager 2023. Borussia Dortmund will do their utmost to keep hold of him, but with his contract expiring in 2023, you might get lucky and be able to sign him for free at the end of your first season.

Like Endrick, Moukoko is a left-footed Striker. Also like Endrick, should you sign him early, you’ll have one of the best players of a generation for 15+ years.

Italy is always blessed with world-class Center Backs, Atalanta’s Scalvini is the next from the production line. Available at the start of your save to most Premier League clubs for £20M, it’s worth finding the room in your budget to snap him up.

Despite being one of the best wonderkids in Football Manager 2023, Scalvini is able to slot straight into your starting eleven. Look to sign him quickly, or one of the world’s best will and they will punish you for it should you ever play them.

It wouldn’t be a best wonderkids list without Eduardo Camavinga. The young Frenchman started his career with Rennes, but now plays in Spain with Real Madrid.

One of the best Defensive Midfielders in the game, Camavinga’s technical ability also means he’s capable of playing further up the pitch. You’ll have a hard time ever managing to actually pick him up in your save, but if you can, there’s no one better.

When Brighton lost Yves Bissouma, many would have thought they had lost the midfield steel that allowed them to climb up the Premier League table. With Moises Caicedo in the team, however, that worry seems a thing of the distant past.

Rewarded for his excellent form in real life with a 143 Current Ability and a -9 Potential Ability, Caicedo is one of the best wonderkids in Football Manager 2023 at the start of your save. He’ll be difficult to get a hold of, but should Brighton get relegated, you can expect to sign him for around £30M.

Capable of slotting straight into most Premier League sides, the fact that Schjelderup plays for Danish side FC Nordsjælland means he can be picked up for £7.5M in the first season. There’s not much better than him this year, so sign him quickly and reap the rewards.

Crystal Palace is gifted with plenty of young talent in this year’s game, but none have as promising of a future as Michael Olise. Able to represent both France and England internationally, Olise’s -9 Potential Ability Range makes him destined to grace the international stage at some point in time.

A left-footed Right Winger, Olise is capable of playing anywhere across the front three and in the Attacking Midfielder position. He’ll be costly, but well worth it in the long run. You might even get lucky with a Crystal Palace relegation and be able to sign one of the best wonderkids in Football Manager 2023.

Arsen Zakharyen has been one of the best wonderkids in Football Manager for a while now, it’s a familiar story for him in 2023’s edition. Playing in Russia for Dinamo Moscow, Zakharyan is a youngster who can picked up for around £10M.

Capable of playing in any Attacking Midfield position, Zakharyen is gifted with incredible Vision. With a tidy Finishing attribute to go with that strong Vision, expect Zakharyen to get you plenty of goal contributions should you sign him.

Leeds United’s Joe Gelhardt is another left-footed Striker wonderkid with ridiculously high potential in Football Manager 2023. Able to be signed for between £20-25M in your first season, Gelhardt might be a bit of a stretch for your first season’s budget, but he’ll grow into one of the best Strikers in the game.

With high Flair and Dribbling, Gelhardt is also able to be played out on the wing. Do what we did and sign him to play alongside Endrick from that right flank and watch their goals and assists numbers soar.

Eduardo Camavinga isn’t the only wonderkid Rennes has been blessed with in recent years, they’ve also produced 17-year-old Mathys Tel. The young Left Winger departed the club for Bayern Munich for £19M in the Summer.

It might take him a while to reach his potential due to limited game time at Beyern, but as soon as he gets it, he’ll become a world-beater.