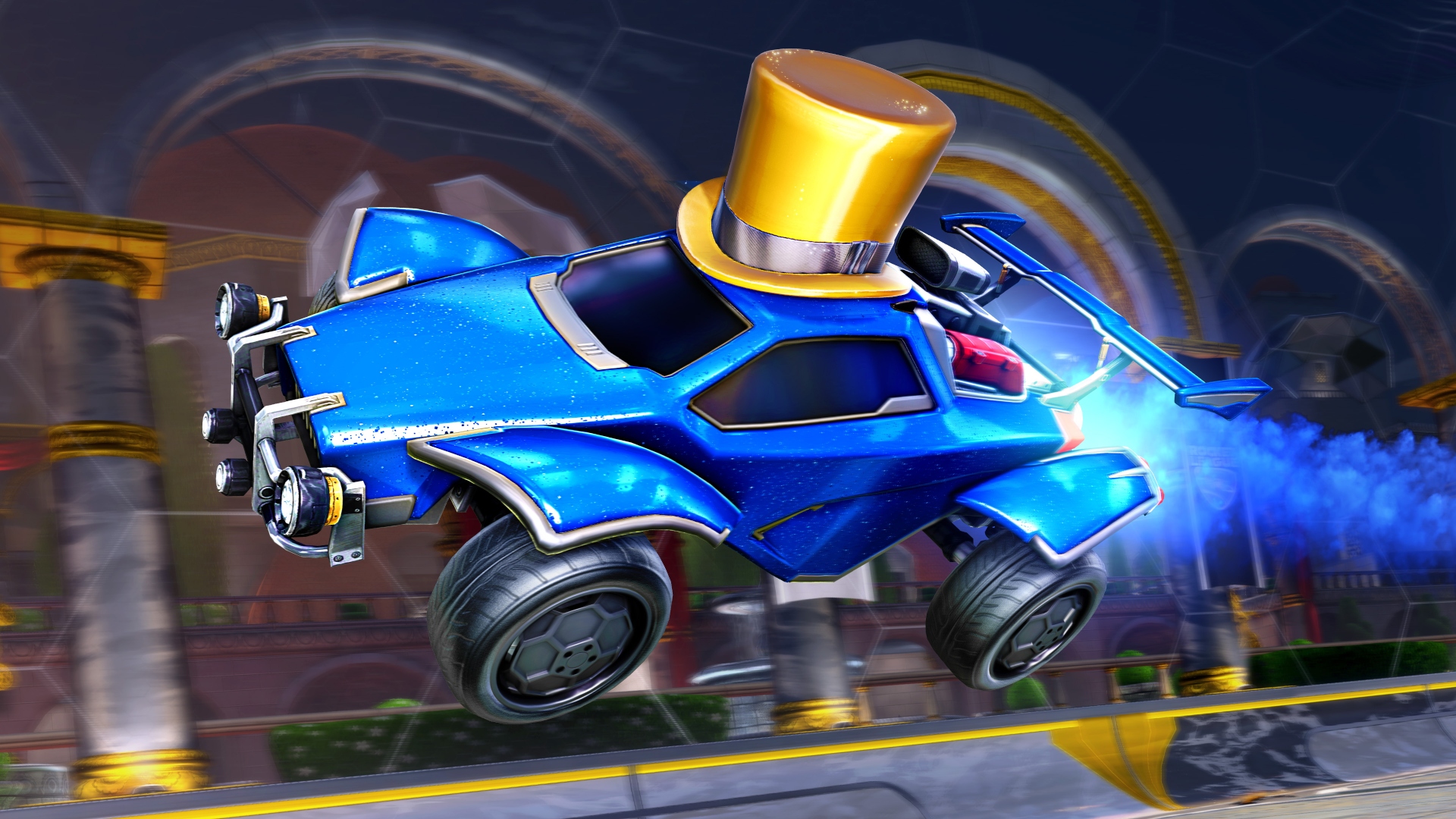 We’ll start with the Event Challenges, which will offer Credits as rewards for the first time in the game’s history. You can snag up to 300 by completing numerous tasks.

You can also earn other goodies. They include the Golden Goat Title, Precious Metal Avatar Border, and Golden Eggs. The Golden Eggs will unlock items from Champions Series 1-4 when they’re cracked open.

As for Limited Time Modes, July 6 – July 13 will see Heatseeker become available. If you’re unfamiliar, this mode sees the ball speeding up each time it gets hit. Essentially, it somehow manages to make Rocket League more hectic than usual.

Then, from July 13 – July 19, you can enjoy a spot of Knockout. In this mode, you will aim to be the last car standing by knocking your opponents into Hazards or outside of the Safezone.

Has it really been seven years since Rocket League burst onto the scene? Impressive it's remained so popular.

Escape from Tarkov: the wipe is coming
Gaming