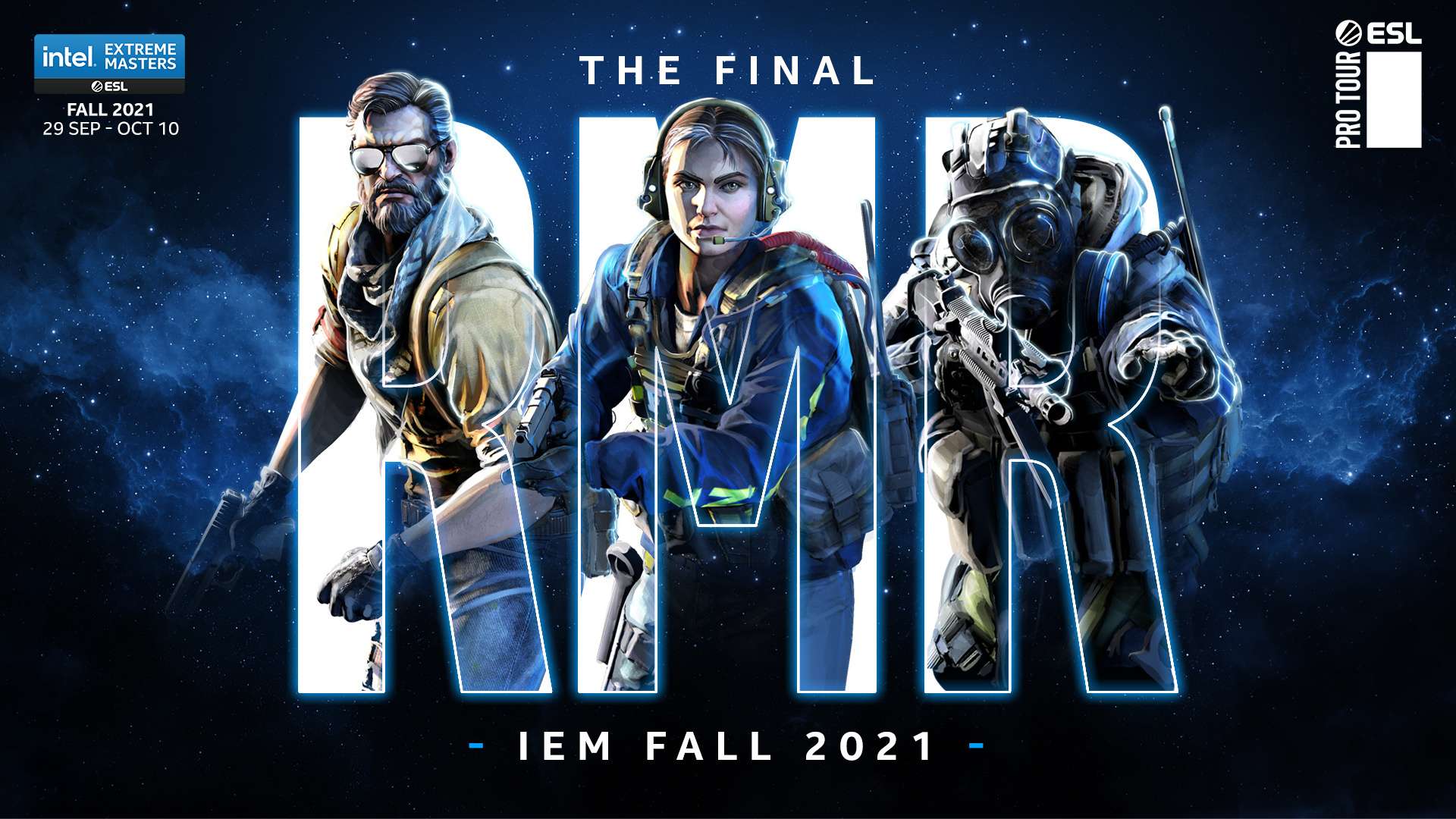 The RMR standings in Europe and CIS ahead of IEM Fall

With IEM Fall being the last RMR event, the race to the major is entering its final stage.

As the second RMR event of the year was skipped in both regions, any team qualified for IEM Fall can still make it to the Major.

Europe currently sees Heroic, G2, and mousesports in the lead, with those three teams holding the region's Legends spots. The trio holds a small lead over NIP and Vitality.

Some remarkable teams that currently don't have enough points to make it to the Major are FaZe Clan, Fnatic, and Ence.

Keep an eye out for the young Swedes in AURA, as the ragtag squad managed to take down some relatively big names in the qualifiers.

The race in the CIS RMR is down to eight candidates. Na'Vi, Spirit, and Gambit hold a comfortable lead over the rest of the pack, claiming the Legend and Challenger spots the region holds.

This leaves 5 teams contending for the final two Contender spots. K23 and forZe can secure their spot in the major with a top-5 finish, while VP, Akuma, and Entropiq have to hope they slip up.

We have two groups in the CIS region! ⤵️

Which teams are making it?! pic.twitter.com/YZp6VJBjsq