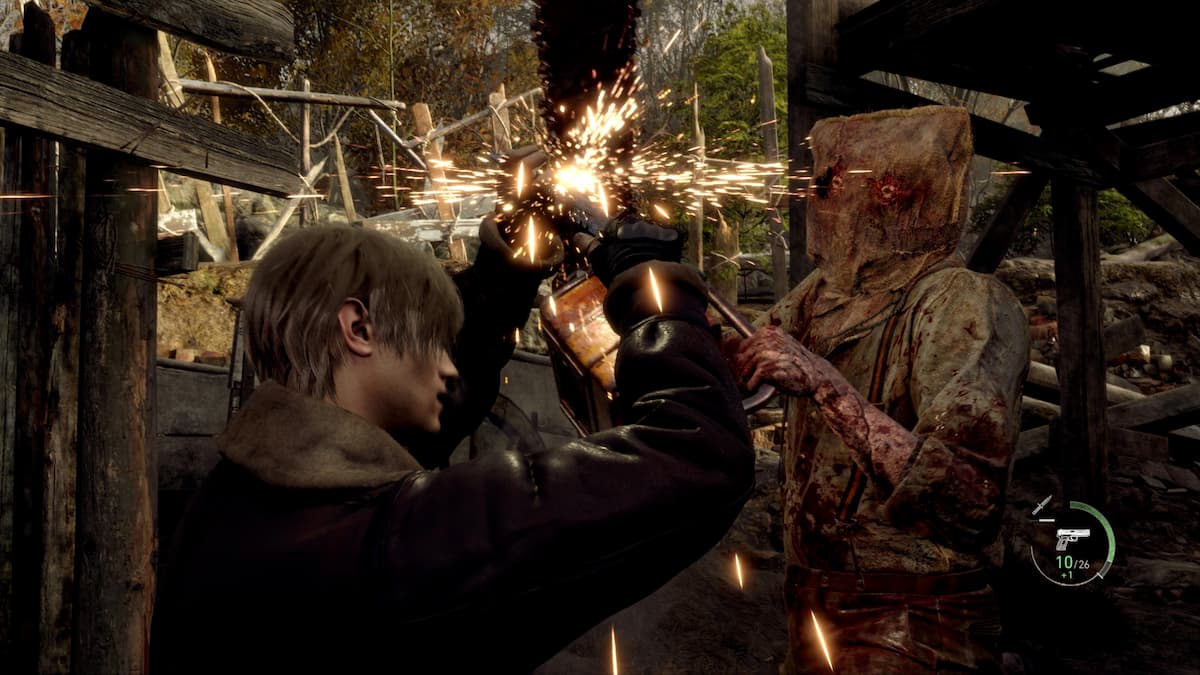 The Resident Evil 4 Remake looks to redefine the classic

Late last night, Capcom held a digital showcase. For about one hour, the developer/publisher blasted fans with everything the immediate future of Resident Evil would bring.

Let’s be honest here, I’m pretty sure most people tuned in for footage of the Resident Evil 4 Remake.

By now, you’ve probably seen the writing on the wall that is the upcoming remake of 2005’s legendary classic. One of Capcom’s biggest hits and arguably one of the best entries in the series’ history, Resident Evil 4 is the pinnacle of survival horror.

Needless to say, RE4 is considered sacred ground. Back on topic, all eyes turned towards what could be a very divisive remake of one of gaming’s greatest creations.

Let’s address the most obvious feature of the remake. Visually speaking, it looks intense.

The game is horrifically (meant in a good way) recreated with the power of the RE Engine. I will say the game looks extremely dark in some areas, but that might be a YouTube issue.

Character models have been heavily updated causing a bit of a reality check. Ada Wong received a whole makeover akin to the Tom Holland debacle that Insomniac Games caused with Marvel’s Spider-Man.

From a gameplay perspective, it looks the same yet boosted by the updated control scheme. Leon can move around and shoot, he’ll have access to his knife and a variety of weapons, and a close-quarter skillset to defend himself.

However, there are some minor changes.

A segment of the footage shows Leon stealthily avoiding the village’s infected inhabitants. It seems changes are being made to Leon’s knife to work similarly to shanks in The Last of Us.

The extended look ends in a freshly recreated fight with the iconic chainsaw-wielding madman. In an epic battle reminiscent of Chris Redfield punching a boulder, Leon stops the chainsaw man from cutting him up with his knife.

Expect changes to come to the game’s inventory system as the merchant will be looking to trade with you for better equipment.

Watching the footage back almost feels like a weird reality we live in. What we saw was Resident Evil 4, but it looks so different yet familiar at the same time.

It looks fantastic, and Capcom seems to realize the gravity that this remake holds.

Capcom ended the presentation with a few additional details on purchasing the game. Players who purchase the title on last-gen titles will receive a free upgrade to next-gen. The game is up for preorder right now with a nifty collector’s edition up for grabs.