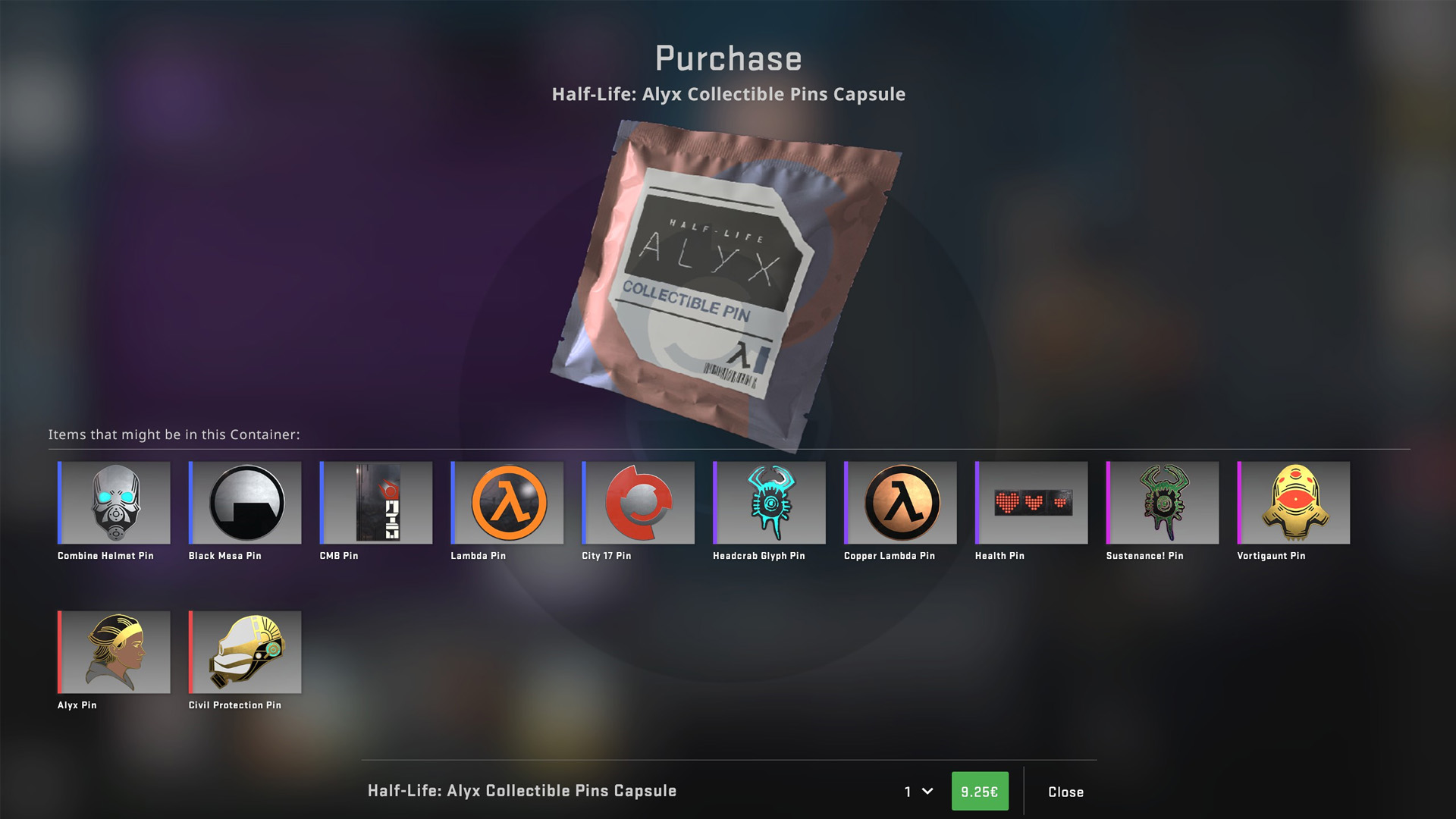 So, what makes the rarest Pin in the game, and why is it so important?

The Howl is one of the most famous symbols in CSGO. This is due to the fact that Valve had to remove the famous M4A4 Howl from cases after it was revealed the original designer stole the concept from another artist.

Therefore Valve was forced to redesign the skin and discontinue the M4A4 from being opened. But they didn’t remove the already opened M4A4 Howls from the game.

Instead, they upgraded the skin from “covert” to “contraband,” making it the only gold rarity skin in the game. The Howl symbol has been iconic through CSGO for years since this incident.

All Howl-related items, such as the Howl sticker and this Pin, are costly and rare. There is only a minuscule chance of opening one in-game, and just the Pin is worth $75.

This may not seem like a lot, but all it does is sit on top of your profile picture, and looks good. It serves no in-game purpose and cannot be used in-game. It’s just aesthetical.

So go and open some “Collectible Pins Capsule Series 3” capsules and see if you get lucky.

CSGO released real variants of the Howl pin for the public to buy and do almost an actual case opening. You were able to receive these packs from live CSGO events, or you were able to purchase them off event websites for a short period. They sometimes re-release these at new events.

But, as you can imagine, they are costly, even more so than the in-game variants. If you are looking for a genuine Howl pin, you should expect to spend $250-500, depending on who is selling one.

They are scarce items; therefore, you won’t have much vendor choice if you want to buy an already-opened one. But, if you own a real Howl pin, you can unlock a “Genuine Howl Pin” in-game.

This is something not many people have and is very reputable to own.