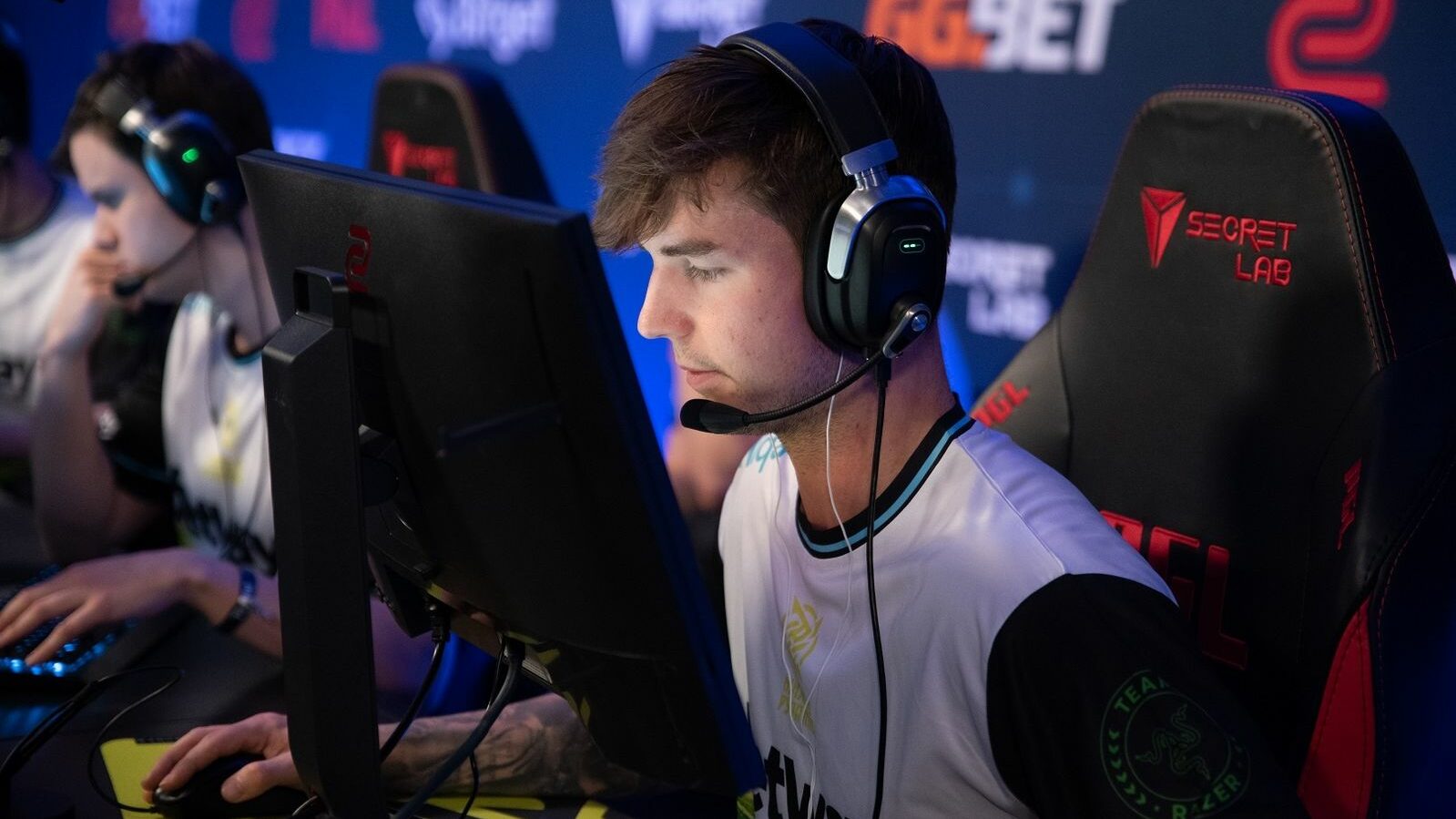 The price for device

On Friday, Jaxon reported that Nicolai “device” Reedtz was exploring options outside of his current team, Ninjas in Pyjamas.

Sources have since indicated that device has also been offered to teams by NIP.

Jaxon has learned from concrete sources that the asking price for the star AWPer is €800.000 – close the what was rumored to be his transfer fee when joining NIP.

Following his move to NIP, the initial transfer fee reported by dust2.dk was 6.5M DKK, or roughly $1M. Astralis’ financial results for last year indicate a fee of around 4.5M DKK, or $700.000.

As of this moment, there is no clear indication whether talks between device, NIP, and other teams are still ongoing.

As most teams have settled with their roster now that the season has restarted, it will be unlikely that we see device play any time soon.