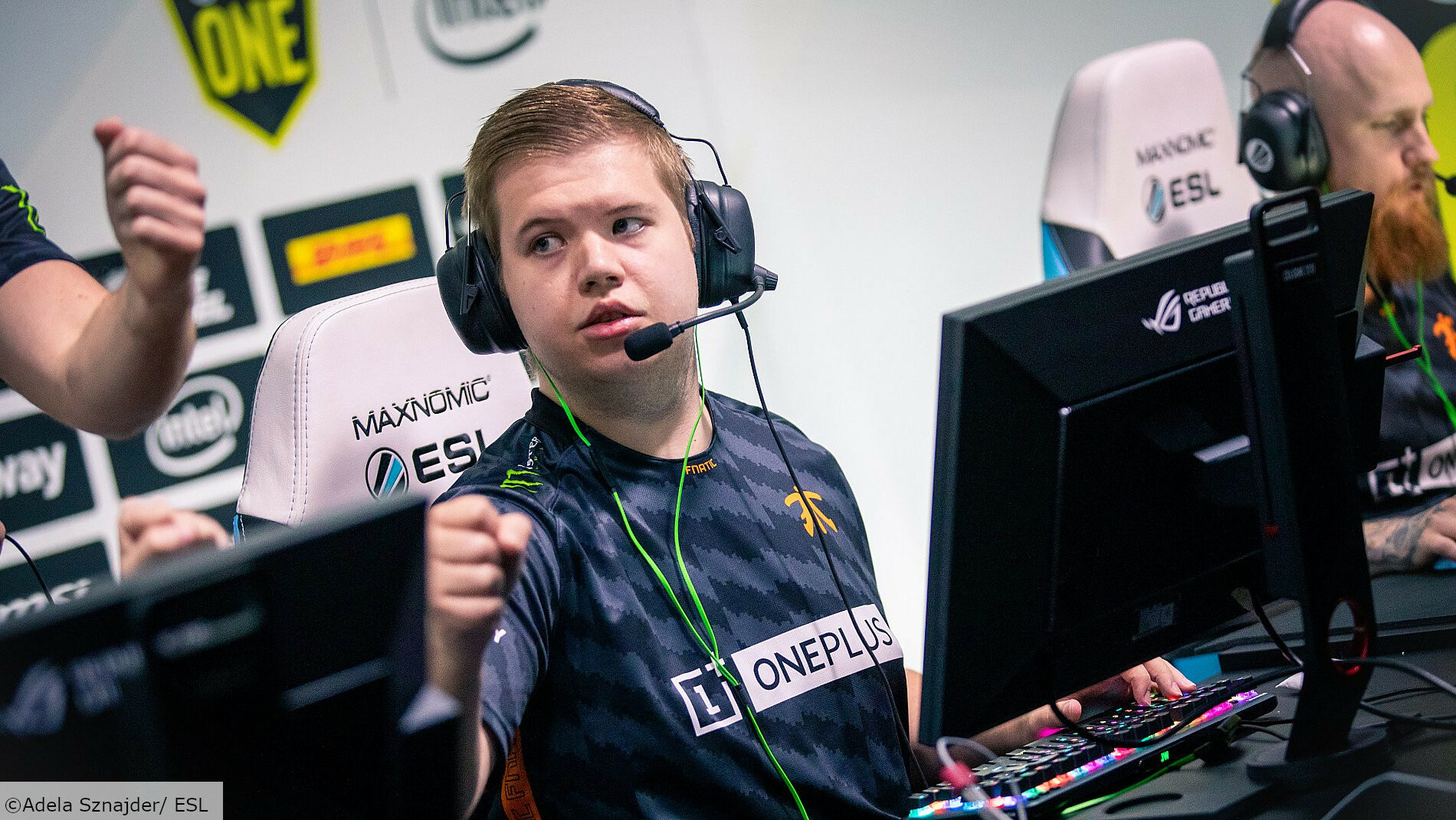 An unexpected partnership between Fnatic legend Jesper “JW” Wecksell, also known as “The Pig,” and the plant-based food brand Peas of Heaven is now a reality.

In a recent post on Instagram, JW posted a photo of him with two plant-based food products in his hands. Both are products from Peas of Heaven, which make well-known foods entirely plant-based.

Quite different from what JW’s nickname might indicate, the Swedish legend is now officially the face of plant-based food. With the text “your favorite foods are now plant based,” it seems that The Pig might be turning green.

With plant-based nuggets and schnitzel in his stomach, it might be the superfood JW needs to bounce back as a professional player on the server. After several years with Fnatic, JW recently started his own organization called EYEBALLERS earlier this month.

Joining him on the squad is his long-time colleague and Swedish legend Robin “flusha” Rönnquist, who will act as another veteran on the newly-established team. Bringing some young blood to the team are Anton “Sapec” Palmgren, Casper “SHiNE” Wennerberg, and Leo “Svedjehed” Svedjehed.

The team hasn’t played many official matches yet, but it is undoubtedly an exciting project with players such as JW and flusha on the card.

What will be the next for JW? Quinoa and Chia Seeds? Avocado toast? Building a team with players I’ve heard of?