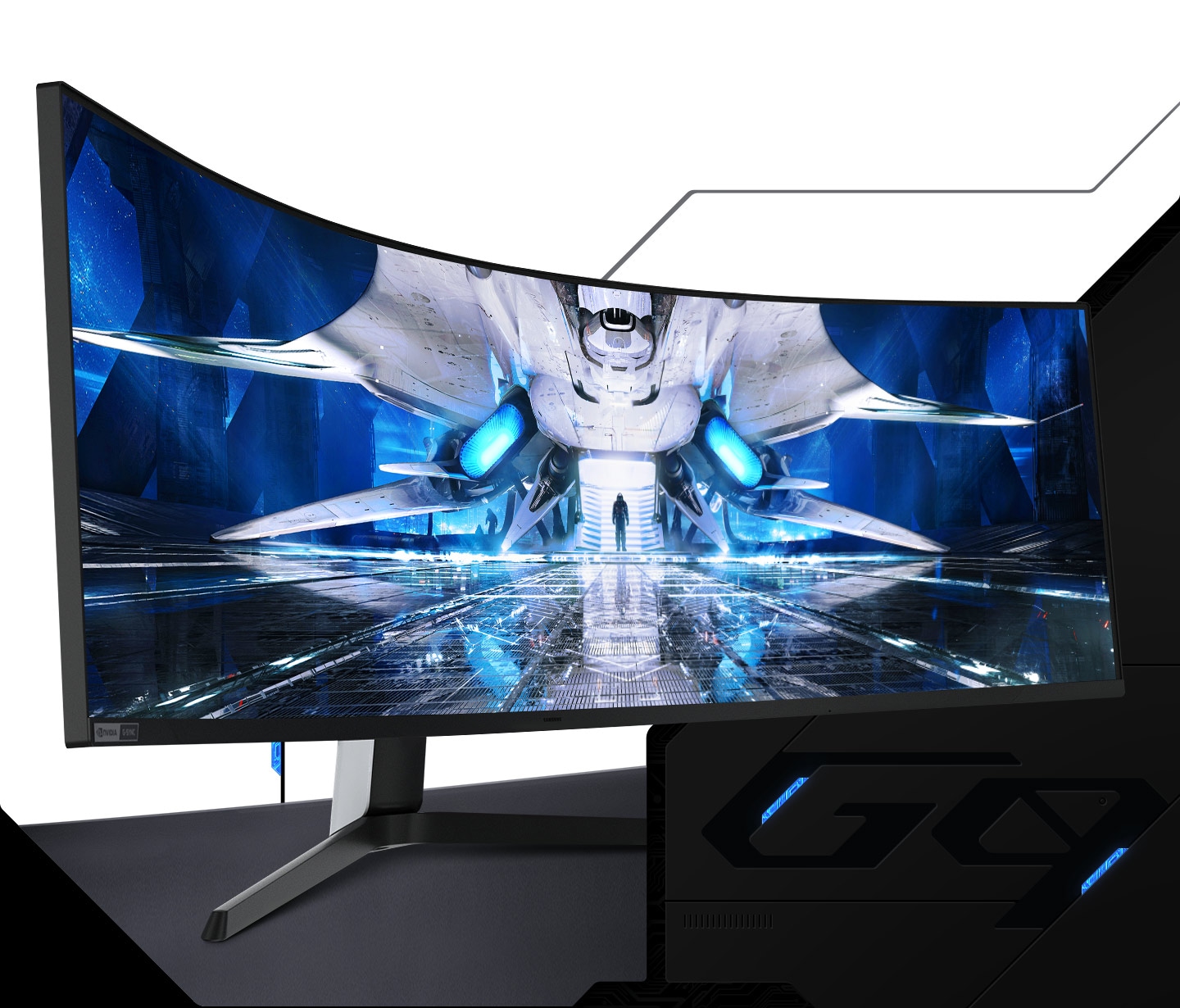 Want to take your gaming immersion to the next level?

Well, get ready for the newest curved monitor from Samsung: the Odyssey Neo G9.

Let's take a look at the basic specs of the Odyssey Neo G9: 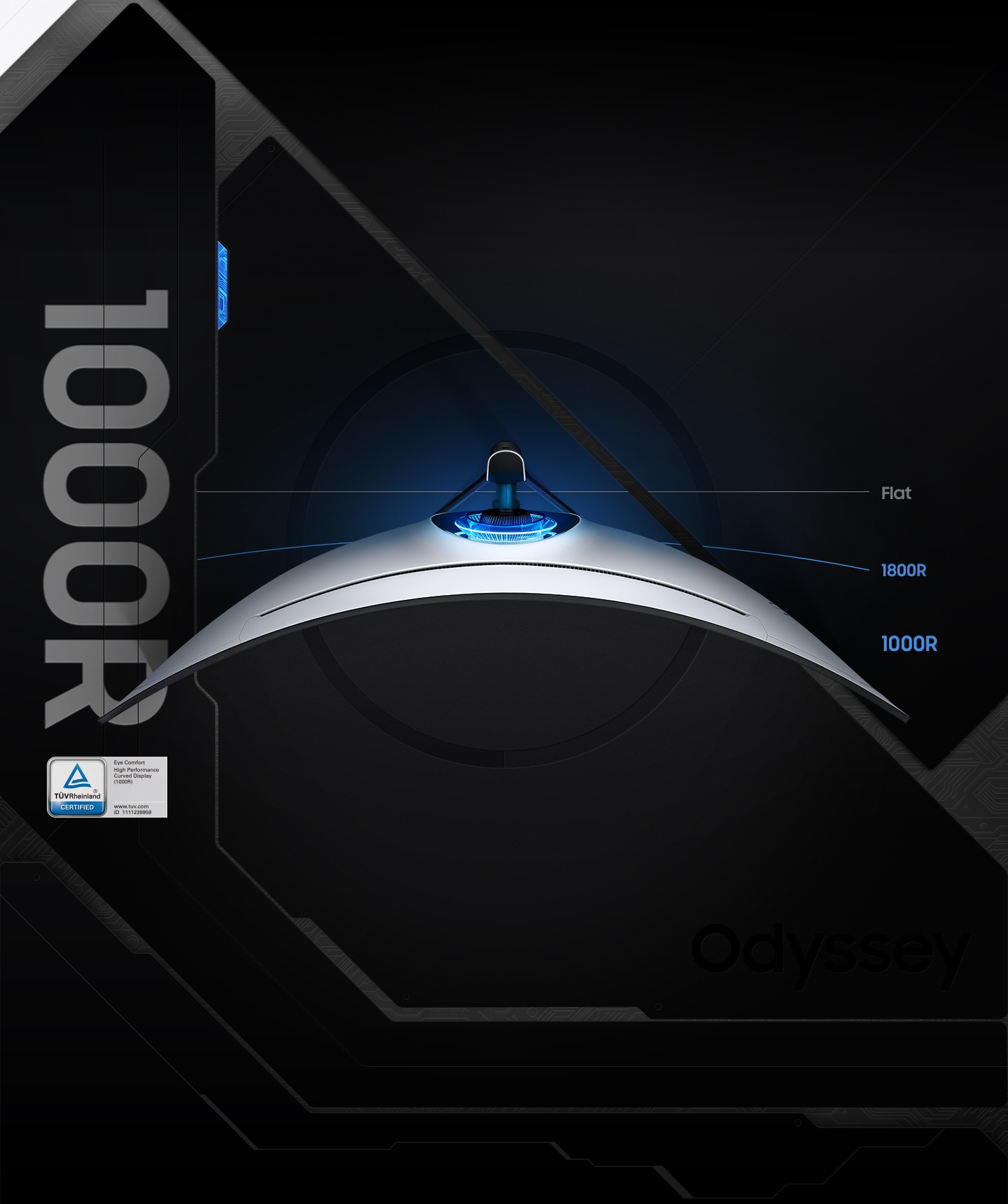 Samsung took inspiration for this monitor from the human eye, with a 1000R curvature on their 32:9 screen - enough to fill your whole vision!

The 49-inch DQHD screen is the equivalent of two QHD screens side-by-side.

It's like having two monitors in one, without taking up too much space. 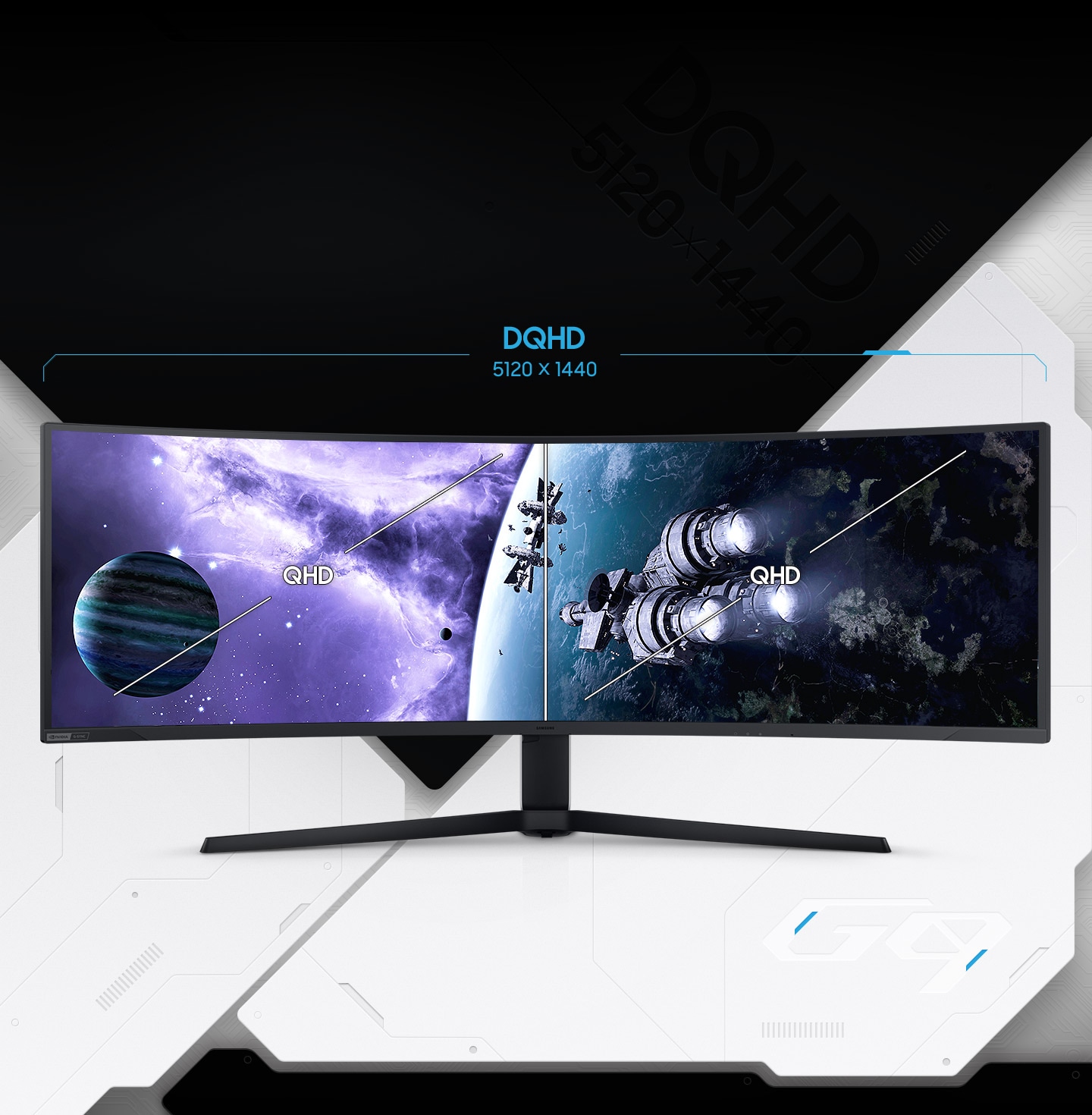 Mini LEDs have been all the rage in the TV market, but have yet to make their way to gamers... until now.

Samsung is leading the charge with their Quantum Mini LED technology, bringing more clarity to the monitor and enhancing the dark and bright spots of every game you play. 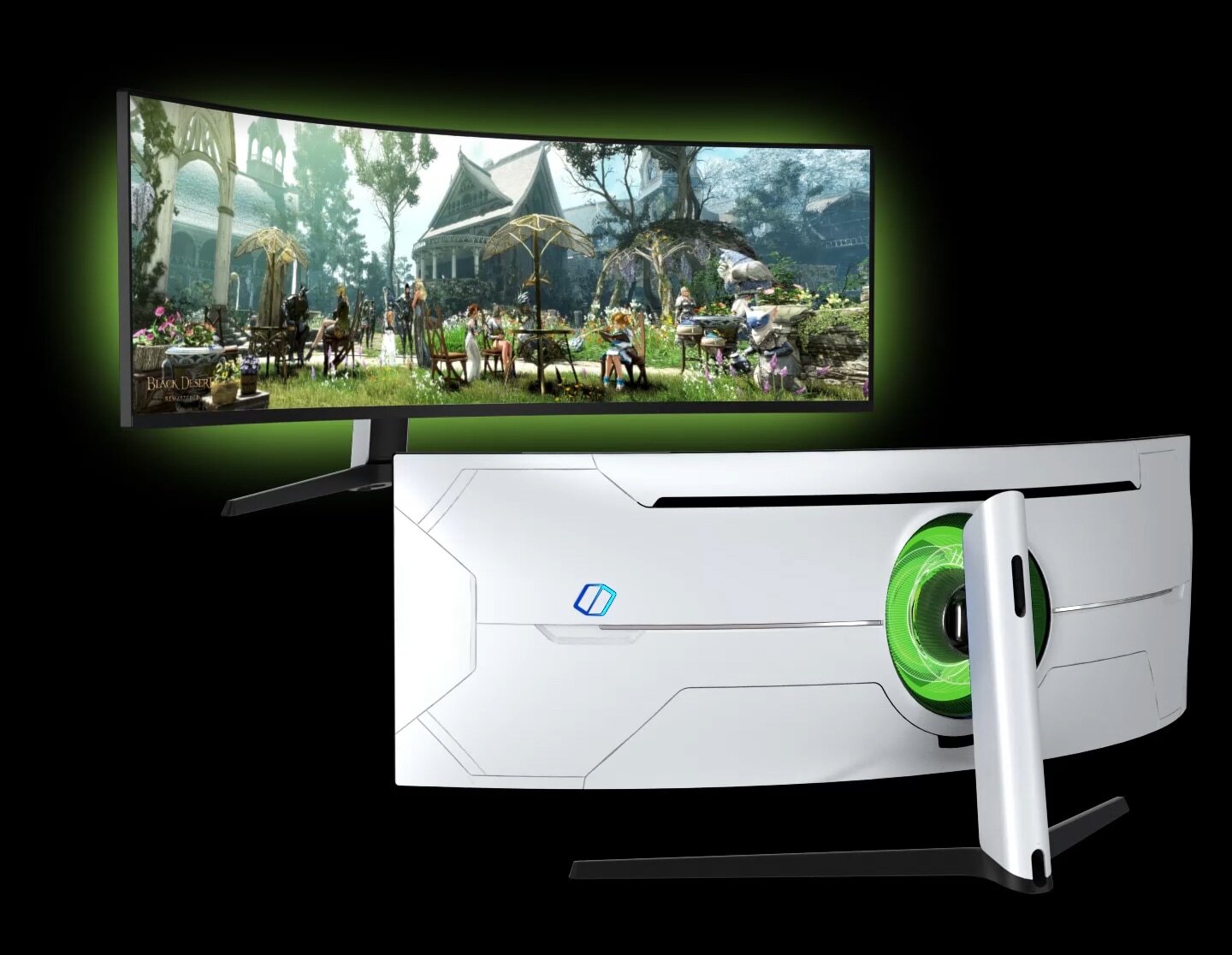 Of course, this is a gaming monitor first and foremost.

You can expect a G-Sync and FreeSync compatible 240hz experience with 1ms response time.

Competitive gamers will get the most out of the response time and higher frames, but this monitor really shines in immersive, single-player experiences. 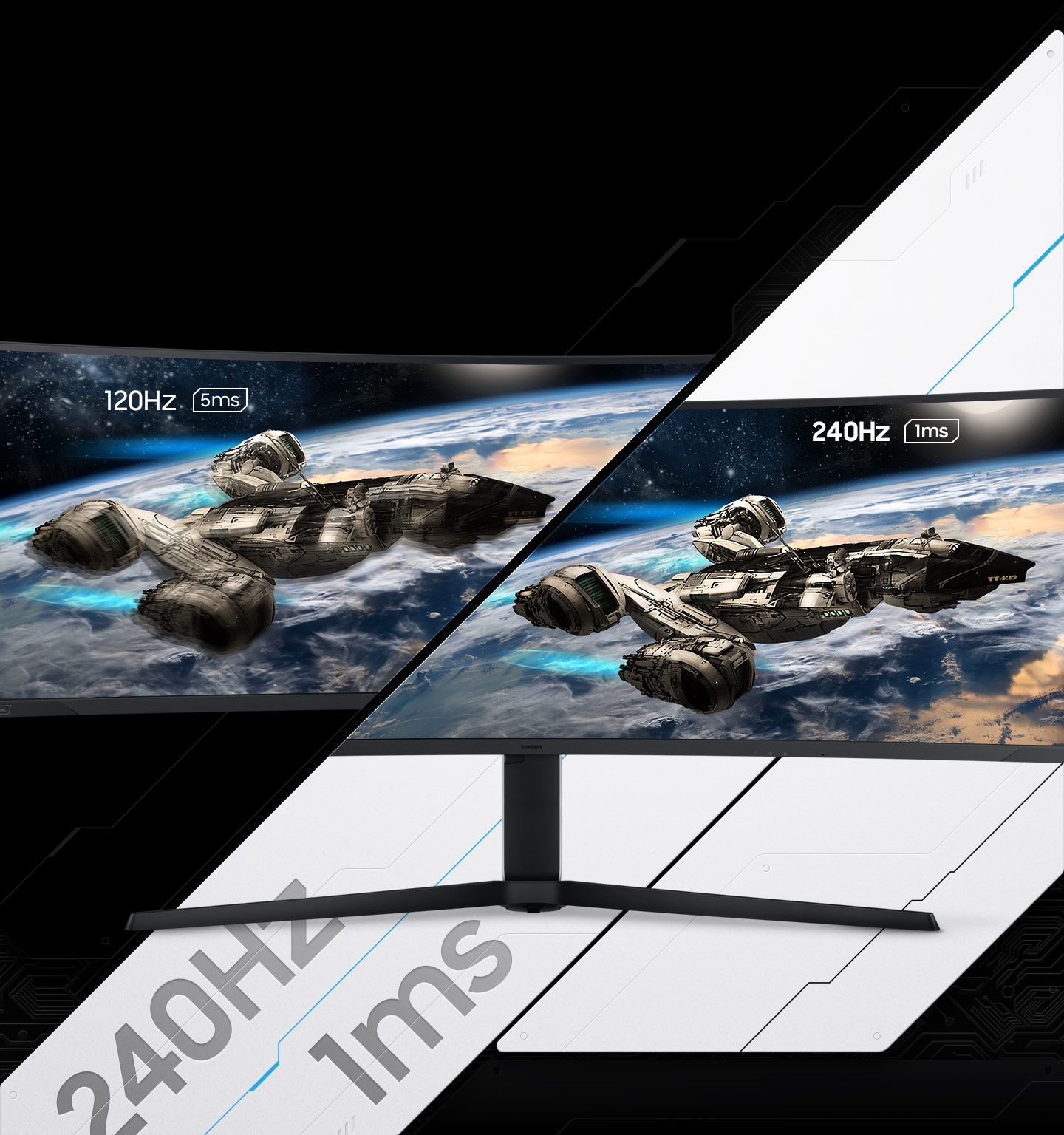 What's the use of running that new RTX 3090 on a low-end monitor? Get the most out of your GPU with the Samsung Odyssey Neo G9.

Are you finally ready to upgrade your gaming experience?

Take a look at what others are saying about the Odyssey Neo G9: