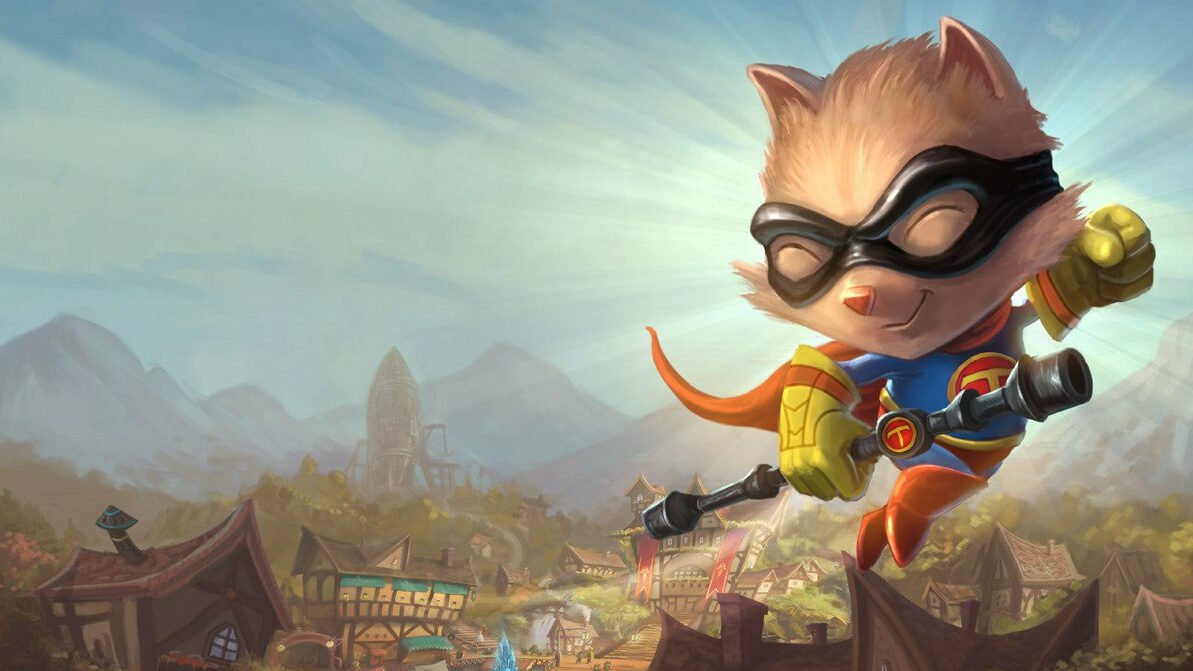 The oddest picks at Worlds 2022 so far, did they work?

The 2022 League of Legends World Championship is only four days into play, and we have already seen several odd and unexpected picks.

Worlds isn’t just the tournament where the best face off against each other but also where confident players get to style on random picks – or in some cases, lose out horribly.

This year is no different, as fans have already witnessed picks that weren’t on the list of strong picks going into the tournament. Especially the top lane has been the home to many surprises, with a twist in the mid lane brought by Saigon Buffalo mid laner Bùi “Froggy” Hải.

To experience odd matchups live from the biggest stage in the world, please look towards the top lane at Worlds this year.

Top lane is often referred to as a boring island that no one wants to pay attention to, but those times are over for now. After just four days of gameplay in the play-in stage, three off-meta champions have already entered Summoner’s Rift.

By far the most successful was Evil Geniuses top laner Jeong “Impact” Eon-young, who wielded Mordekaiser against LOUD in the deciding tiebreaker for 2nd seed in group A. The Korean veteran went on a rampage with the Iron Revenant, finishing the game with a perfect 9/0/10 record. Now that’s a “top gap.”

On day three of the play-in stage, Royal Never Give Up was thrown two curveballs towards them. One from Isurus, who picked Teemo top, and one from Istanbul Wildcats, who picked Garen top.

Unfortunately for the wildcard teams, none of the picks were enough to shake the defending MSI champions. RNG handled Isurus’ Teemo in style by shutting Kang “ADD” Geon-mo down to an embarrassing 1/9/3 scoreline.

It went a bit better for IW’s Soner “StarScreen” Kaya on Garen, who went 5/5/1. But that wasn’t enough to shake Chen “Breathe” Chen on Aatrox and the rest of RNG.

Zac mid takes a win at Worlds, but not because it’s strong

So far, the last of the odd picks at Worlds was in the mid lane, where Froggy pulled out Zac. Some would have thought Zac would be played in top or jungle this tournament; very few expected him to turn up in the mid lane first.

Froggy ended up winning the game, but to be honest, it wasn’t because of his pick. He did have a few moments, but his bot lane ended up carrying the game against IW.

It’s hard to imagine that all of these champions will be picked again, as most games have been very meta-focused. But who knows, maybe others will attempt the Teemo top or try out something completely different as we head towards the Worlds main event.