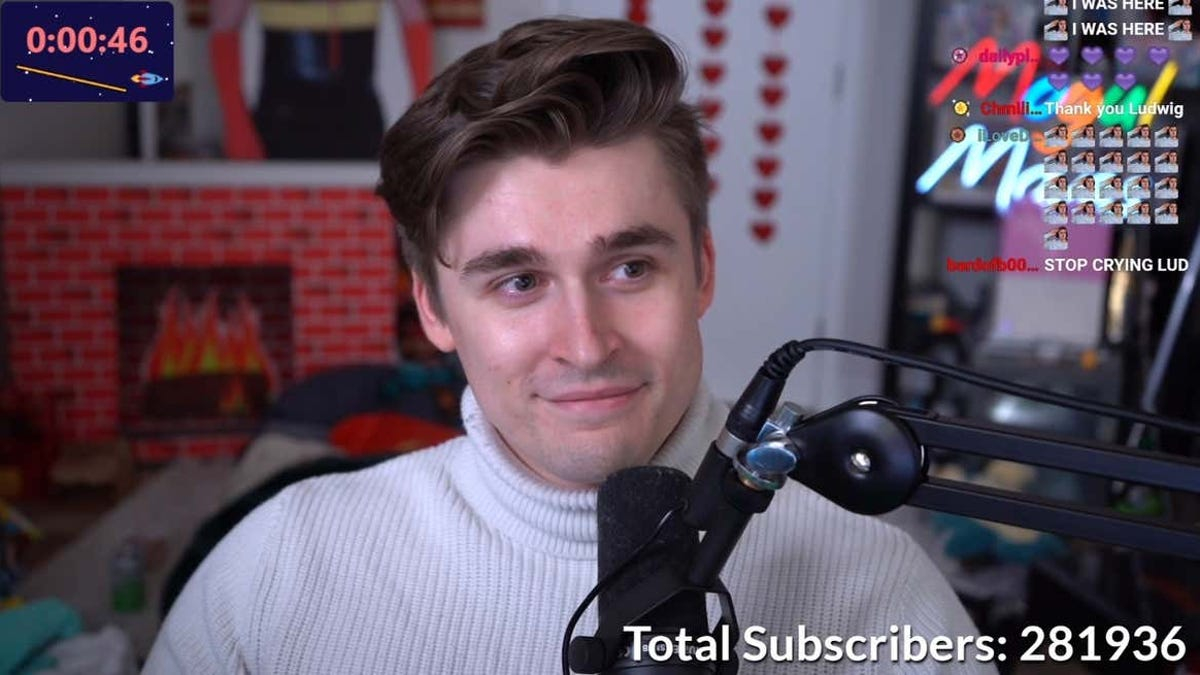 “The Ludwig” dance is sweeping the internet

TwitchCon San Diego has come and gone giving attendees plenty of content to digest. Heck, if you weren’t there, you got some pretty good content from the internet.

Listen, if anybody ever tells you to go to the TwitchCon foam pit, tell them no. It’s a death sentence according to Adriana Chechik who broke her back in the pit of death.

Death sentences aside, one piece of content provided enough highlights for the rest of the year. That comes courtesy of one Ludwig Anders Ahgren.

Ludwig hit the town during Twitch to celebrate with a few big profile names. What came from the celebration was very… Fortnite – to put it nicely.

Mogul Moves, am I right?

Following the footage of Ludwig’s dance spreading like wildfire, streamers everywhere reacted to it. xQc was one of the first to catch Ludwig in a music video of all places.

Whether it be the music video Ludwig finds himself in a mix-up of big names like YourRAGE and Adin Ross to Lil Yachty’s new track, “Poland”. Quite the predicament, but it’s quite hilarious watching Ludwig do his window-cleaning act.

Of course, it wouldn’t be a new trend if people didn’t try to copy it. KaiCenat lent his talents to recreating the spectacle and probably broke his arm somewhere along the way.

Lesson be learned, don’t hit the Ludwig too hard. BruceDropEmOff had a few choice words to say after seeing the dance recreated.

Merely hours after the dance swept the web, xQc brought Ludwig in for his redemption tour. Or maybe it was for a dance lesson.

Either way, I’m pretty sure both were lost in trying to recreate the dance. It seems like one of those dances you can only do in the moment.